With television and radio studios, state-of-the-art control rooms, editing suites and social-stream monitoring technologies, USC Annenberg’s Media Center is a high-energy, multiplatform news hub that is the center of our program. Students create work in a variety of formats and gain leadership experience in the Annenberg Media newsroom, with guidance from award-winning faculty who have industry experience in digital, radio, television and public relations. 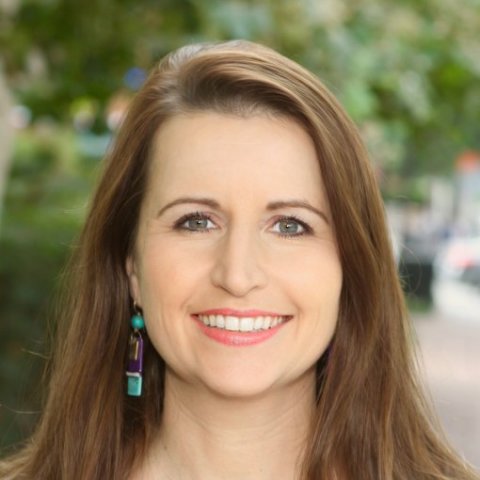 Christina Bellantoni is the director of USC Annenberg’s Media Center. Over her 20 years in journalism, Bellantoni worked as a reporter and editor, behind the camera as a producer and in front of it as an analyst on national television. She has covered local, state and federal government, along with four presidential campaigns and the White House. At the Los Angeles Times, Bellantoni was a member of the masthead as an assistant managing editor. She came to the paper to create a politics project that would increase coverage of the state's power centers and congressional delegation, and reach the audience in new ways. 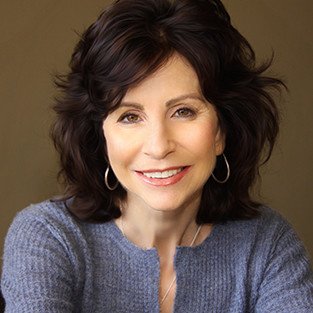 Stacy Scholder is the director of Annenberg Television News. Scholder is an Emmy­ award-winning television news producer with more than twenty years of experience at local news stations in Los Angeles and New England. She oversees the student productions of Annenberg Media’s live daily newscast as well as the media center’s sports and politics coverage. Scholder has trained journalists now working as producers, reporters and media specialists across the country. 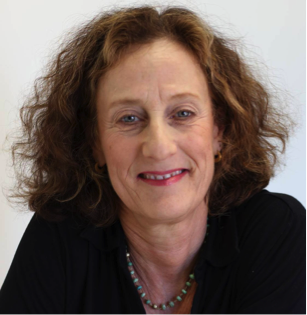 Willa Seidenberg is the director of Annenberg Radio News. Seidenberg oversees Annenberg media center’s radio news operations. Prior to joining Annenberg, Seidenberg worked as a broadcast journalist for more than twenty years. She reported and wrote for public radio stations in Ohio and Massachusetts and local television stations in Boston and Los Angeles. She is the co­-author of the oral history/photo project: “A Matter of Conscience: GI Resistance During the Vietnam War” (published in 1992), which she produced with photographer William Short. “A Matter of Conscience” continues to be exhibited nationally, along with Seidenberg and Short's second oral history/photo project called “Memories of the American War: Stories From Viet Nam.” 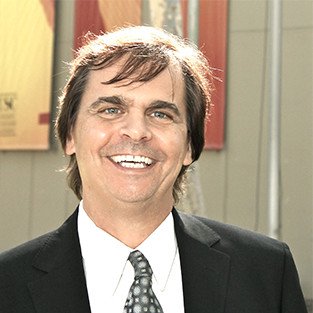 Matthew LeVeque has more than 25 years of experience in integrated communication campaigns for a wide range of nonprofit and commercial entities. His areas of expertise include integrated campaigns, digital and social media, and emerging communication channels for public relations. LeVeque runs the real­time social data desk at the Annenberg media center where he trains students on enterprise software such as Salesforce Marketing Cloud and Crimson Hexagon to listen and analyze topics, trends, and conversations on the social web. 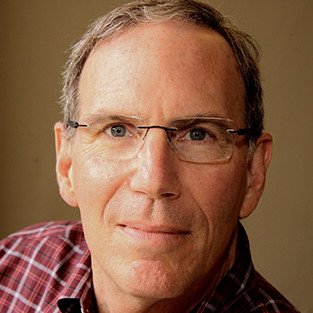 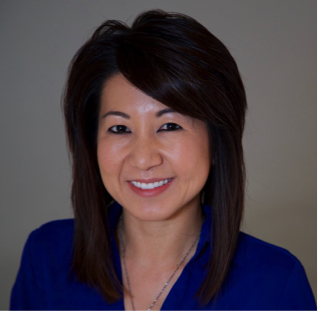 Megan Chao is the line producer and online editor for Impact, the student-produced newsmagazine and documentary series based in the Annenberg Media Center. For nearly a decade, she has been an award-winning nonfiction television producer and editor, whose credits include shows that have aired on PBS, TLC, Discovery, and CuriosityStream. Prior, she was a health and science journalist who published in journals and online.