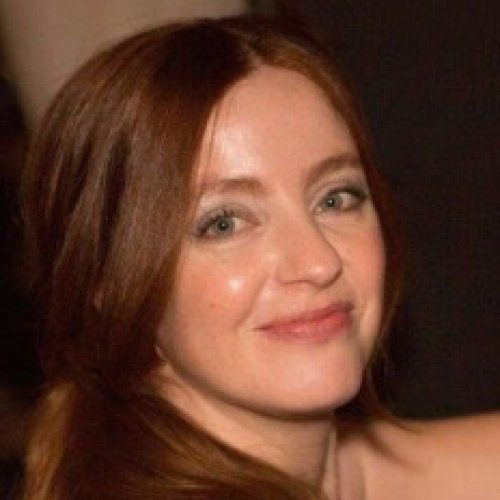 Lauren Lee White is a reporter covering criminal justice, public policy, and issues that affect women and families. Her work has appeared in The Guardian, VICE, PRI, the Christian Science Monitor and elsewhere. Most recently, she collaborated with the Economic Hardship Reporting Project and the photojournalist Joseph Rodriguez on a project about the Los Angeles Probation Department.

In 2018, she was awarded a grant from the Fund for Investigative Journalism to report on sexual misconduct at the Los Angeles County women’s jail. Lauren was a John Jay College/H.F. Guggenheim Reporting Fellow at the Center on Media, Crime and Justice in 2016 and a Fellow at the USC Center on Public Diplomacy in 2015.

Previously, she worked as a documentary filmmaker in New York City, where she made award-winning short films and was an instructor with the Tribeca Film Institute, the JFK Center for Performing Arts, Downtown Community TV Center, and Artistic Noise. She held artists’ residencies in Paris, Marnay-sur-Seine, and Belfast.