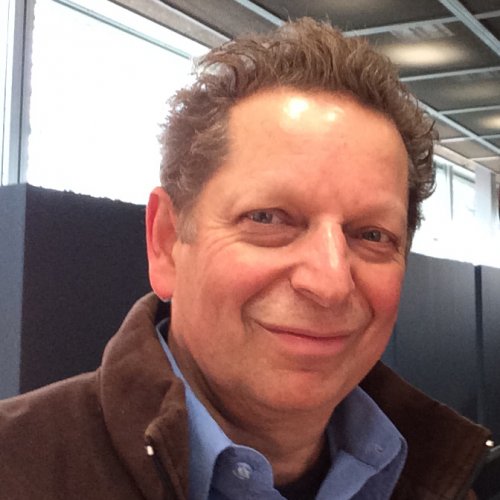 Edward Lifson is a journalist, architecture critic and strategic thinker. He was a U.S., foreign and war correspondent and bureau chief for National Public Radio (NPR). He covered urban affairs, politics, economics, labor, and arts and culture. He created and hosted a radio show in Chicago called “Hello Beautiful!” to tell stories of urban issues. His work has won many awards, including Alfred I. DuPont Columbia University Awards as part of teams at NPR and WNYC.

In 1996, he established the National Public Radio Bureau in Berlin, Germany. In Europe, he covered rebuilding Berlin as a city and national capital, European Union, NATO, the launch of the euro, immigration, and central Europe’s transition to democracy and capitalism. As war correspondent, he reported for NPR from Serbia, Kosovo, Montenegro and Macedonia, and Kosovo.

In 2007 he was a fellow in the USC/Annenberg Getty Arts Journalism and later became the associate director of the program.

Lifson lived for many years in Paris, Berlin, Florence, Italy and in England. He was interim director of the Shanghai-based American Academy in China, an urban design think tank and studio.

He advises architect selection committees and works with architects and firms on strategy and communications.

Lifson’s work has been heard on CNN, BBC, and CBC, and seen in Metropolis, Architect, A+U, Wallpaper*, and Dwell.