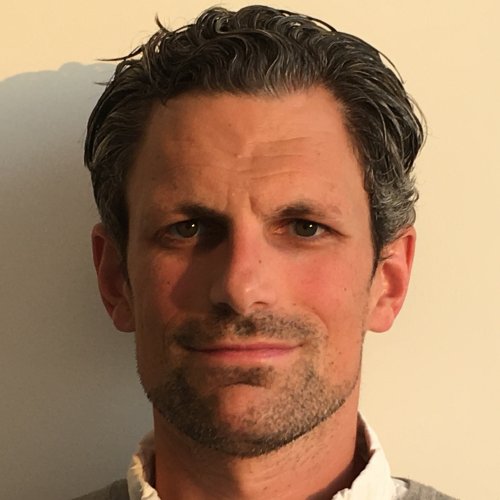 Henry “C.J.” Jackson is a veteran writer, editor and communications expert who has taught classes at USC Annenberg since 2016 and served as a writing coach in USC Annenberg’s Media Center. Until October 2019, he served as director of editorial events at the Los Angeles Times. Previously, Jackson served as a staff editor at Politico, a leading political news site, during the 2016 campaign and the first two years of the Trump administration. Before that, Jackson spent nearly a decade as a national writer at The Associated Press in Washington, DC and Des Moines, Iowa — covering two presidential campaigns, Congress and numerous high profile public policy debates, conducting sit-down interviews with then Sens. Barack Obama, Hillary Clinton and John McCain as well as former Gov. Mitt Romney. His reporting also helped change public records policy in Iowa. Jackson began his career as a city reporter for the Kansas City Star. He is a graduate of the University of Kansas, where he also served a Dole Fellow at the Dole Institute of Politics.