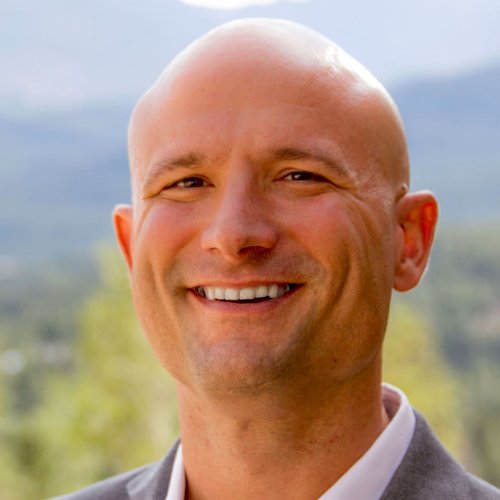 Keith Plocek is fascinated by digital storytelling in all its forms. He has taught at USC Annenberg since 2014, working with students on reporting, writing, photography, interactive graphics and web development. He is the creator of “Shoot the Curl: Digital Storytelling and Surf Journalism,” a class devoted to innovative coverage of local wave-riding communities.

As director of digital content for Voice Media Group, he led a team of 12 web editors who produced text, audio, video and interactive content for LA Weekly, OC Weekly, The Village Voice, Miami New Times and other alternative publications. He has been a staff writer, a web editor and a social media manager at various publications throughout his career.

His investigative work for the Houston Press garnered two First Amendment Awards from the Ft. Worth Society of Professional Journalists, and a tweet for the LA Weekly scored him a National Entertainment Journalism Award from the Los Angeles Press Club.

He maintains an active freelance practice, writing about travel, culture and surfing for the Washington Post, the New York Times, Los Angeles Magazine, Travel + Leisure and other publications.

He has a master’s from Cambridge and a bachelor’s from the University of Texas at Austin.

The Secret History of The Endless Summer (LA Weekly) 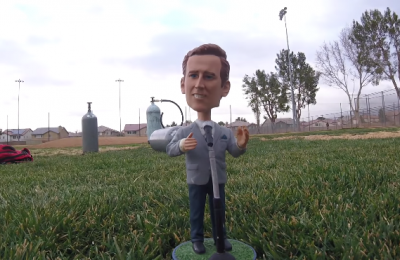