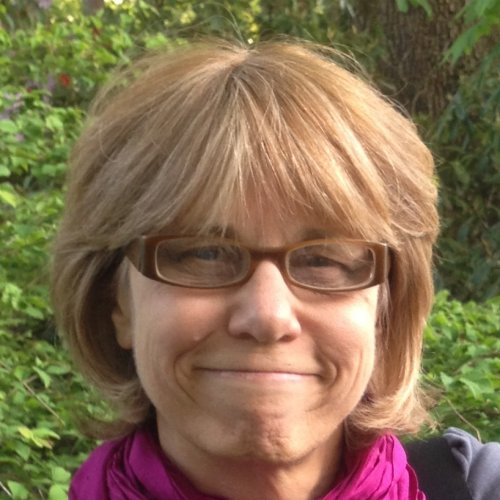 Barbara Pierce has been teaching graduate and undergraduate courses at USC Annenberg since 2011. She’s also a writing coach in the student-run newsroom. For more than 25 years she was a producer for CBS News, working primarily for the CBS Evening News. She also produced segments for Sunday Morning, CBS This Morning, and 60 Minutes II, covering breaking news and producing investigative reports and features.

She was senior producer for the 2019 PBS documentary The Lavender Scare about the federal government’s persecution of gays starting in the McCarthy era. She (with Vince Gonzales) received an Alfred I. DuPont-Columbia University Award and two National Emmys for Investigative Reporting.

She has a master’s degree from the Columbia University Graduate School of Journalism and a BA from Williams College.