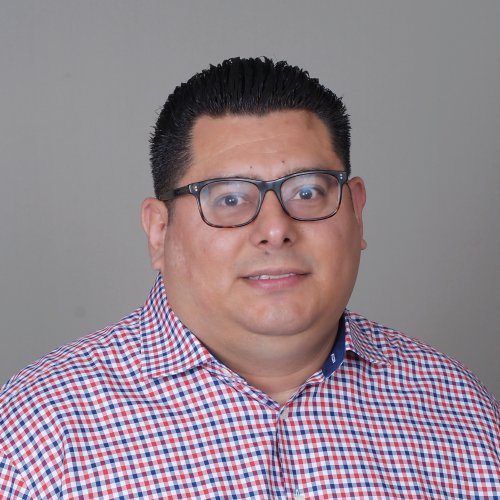 Allan Lopez is an award-winning bilingual journalist who has covered local, national and international news since 2002. He’s worked for several English- and Spanish-language media outlets as a producer and writer covering breaking news, entertainment, sports, technology and financial news. He is also passionate about Latino issues, with experience covering immigration and culture stories in the United States, Mexico and Central America. Lopez is the recipient of several Emmys, Golden Mikes and other awards. He is also a member of the National Association of Hispanic Journalists. In 2013, Lopez served as a student projects mentor at the NAHJ convention in Anaheim. A native Angeleno, Lopez graduated from Azusa Pacific University with a degree in liberal arts.