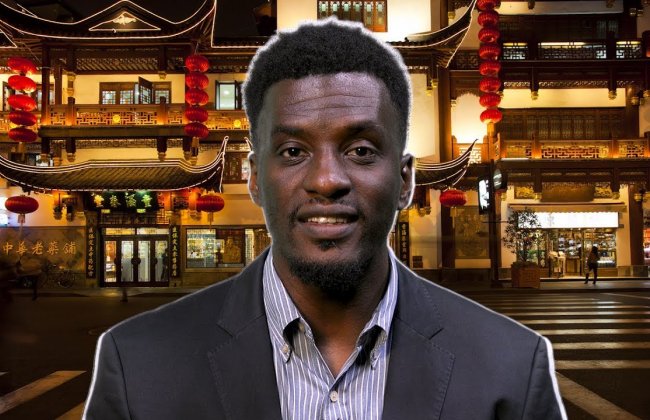 Taj Frazier, an associate professor in communication, is a cultural historian who explores the arts, political and expressive cultures of the people of the African Diaspora in the United States and elsewhere. When he was a teen, he had the chance to study in China and it was there that he became fascinated with how black American’s were treated differently. This short piece highlights one aspect of his research. 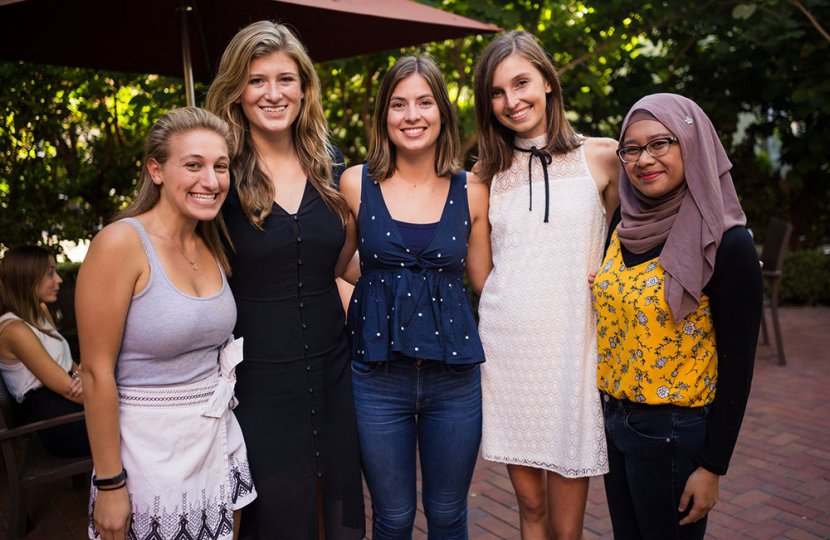 Throughout the year, young women across the university gather in a USC Annenberg conference room to bond together, to learn from each other, and to plan and design events that bring in influential women leaders from diverse fields to inspire them 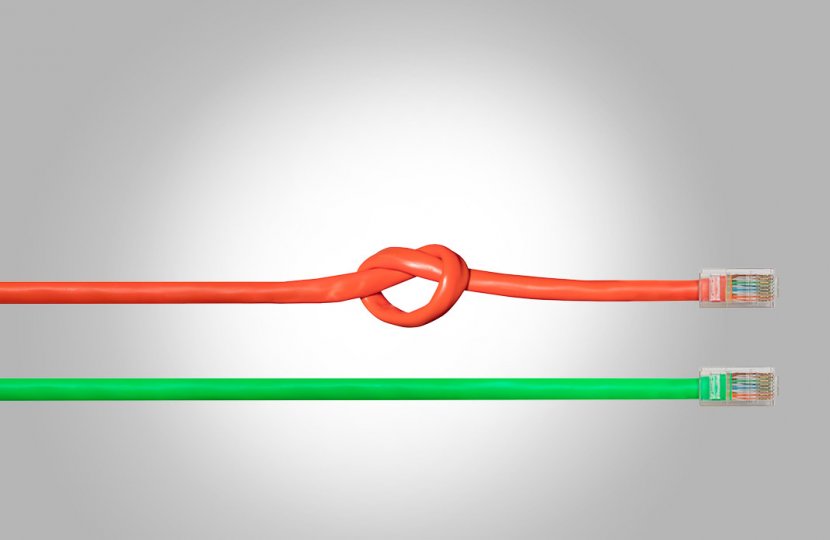 The issue of federal “net neutrality” — requiring internet providers to allow high-speed access to all content, rather than favoring their own content — remains one of the most hotly debated questions in the world of communications policy. But what about those communities that are still struggling to gain access to the internet at all? 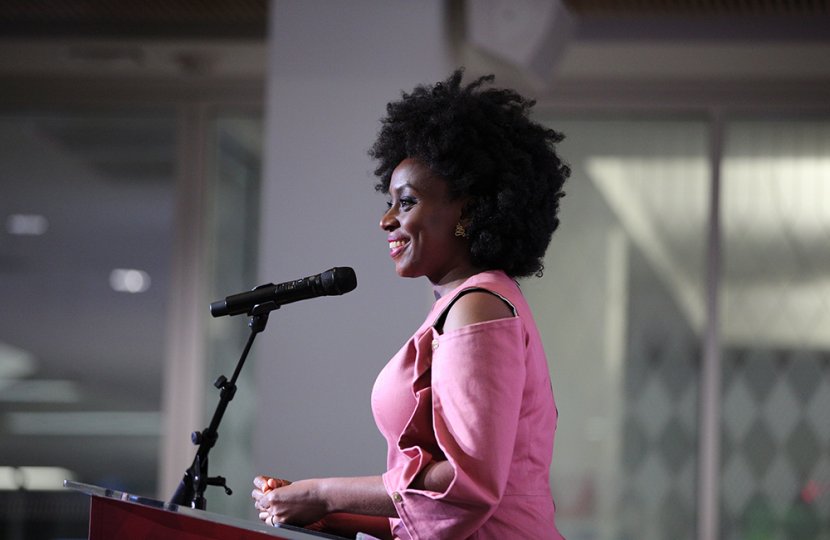 “I seem these days always to be in search of what is affirming,” said Chimamanda Ngozi Adichie. “I am desperately drawn to what is meaningful, what is human, what is beautiful.” 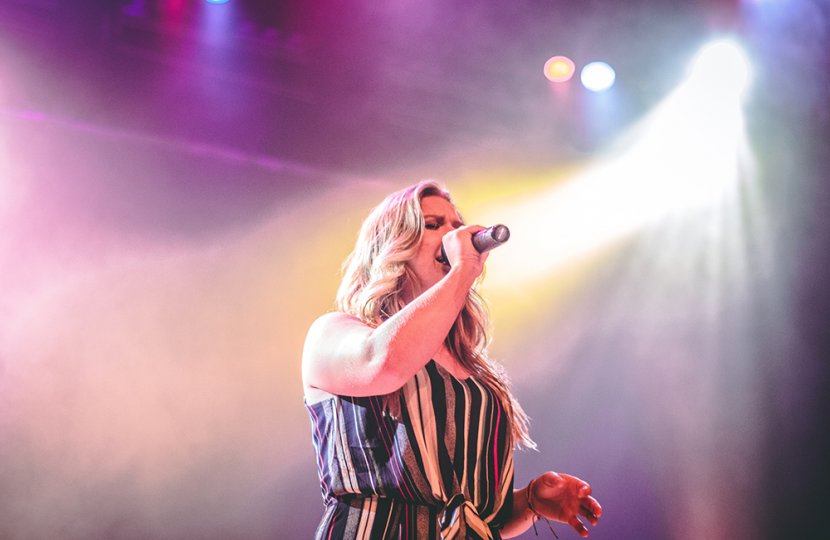 Stereotyped, sexualized and shut out: The plight of women in music

The annual report from the Annenberg Inclusion Initiative reveals that little has changed for women in music and explores why that might be the case.

2018 saw an outcry from artists, executives and other music industry professionals over the lack of women in music. Has 2019 brought change? A new report provides an update on the status of women making popular songs, and the barriers facing female songwriters and producers. 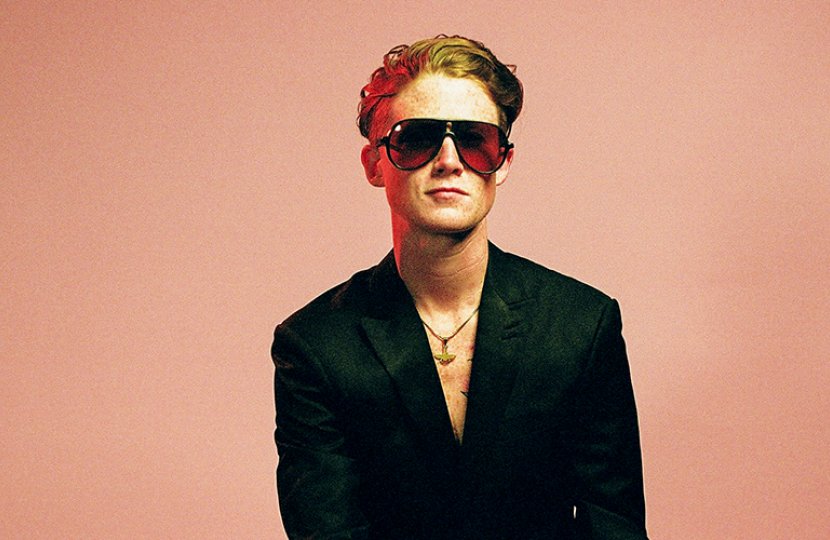 Fashioning a podcast for the LGBTQ community

“Until stores change and the gender binary becomes a gender spectrum in the fashion world, I want to normalize people who own and operate clothing from both sides of the store,” said Ellen Ford on her podcast Outfit. 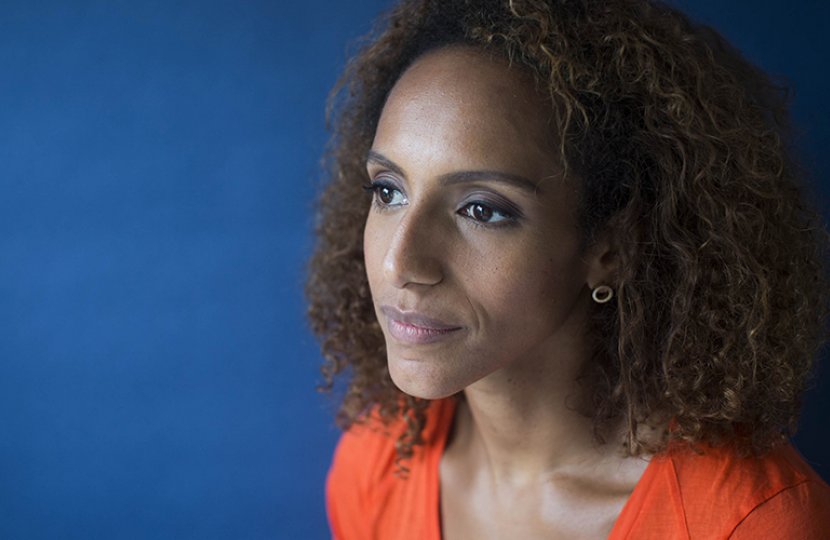 Award-winning author, journalist and social critic Afua Hirsch has been appointed the Wallis Annenberg Chair in Journalism and Communication. One of Britain’s most vibrant voices on international affairs, the politics of identity and issues related to social justice, Hirsch will share her multi-platform media expertise with USC Annenberg students in both Los Angeles and London. 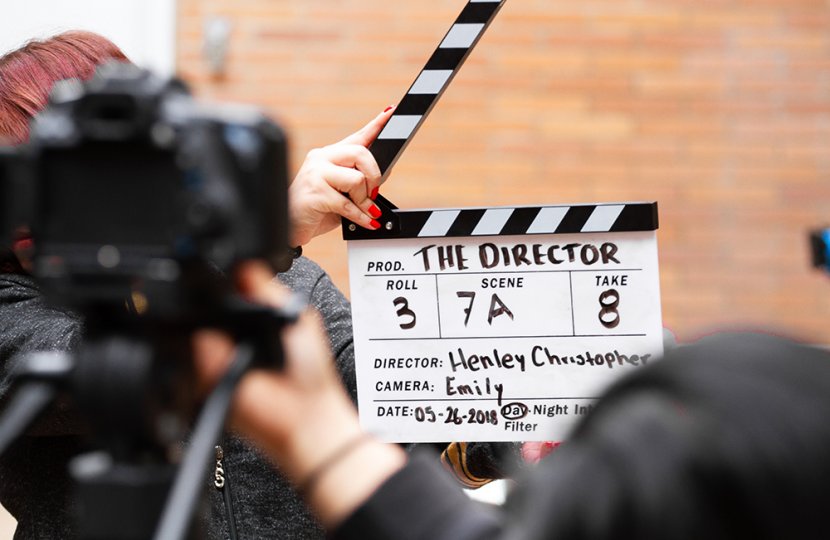 A new study reveals a dramatic improvement in black directors working across the 100 top-grossing films, though there has been little change for other industry positions.

Black Panther or BlacKkKlansman could take home a Golden Globe on Sunday, but they are also signs that 2018 delivered some much-needed change to Hollywood. For the first time in over a decade, Hollywood studios hired a greater percentage of black directors to helm top-performing films. A new study out today sheds light on the phenomenon and documents areas where progress is still needed.