As the school’s faculty, student body and research programs have expanded, Ambassador Annenberg's founding vision has continued to guide our growth and impact:

Every human advancement or reversal can be understood through communication. The right to free communication carries with it the responsibility to respect the dignity of others, and this must be recognized as irreversible. Educating students to communicate this message effectively and to be of service to all people is the enduring mission of this school.

Today, USC Annenberg is a global leader in education and scholarship with 2,300 undergraduate and graduate students studying communication, journalism, public diplomacy and public relations. We have a faculty of world-renowned scholars whose work has helped define their fields as well as professionals who bring powerful, real-time insights to the classroom. Our wide range of centers and programs — including the Annenberg Inclusion Initiative, the Norman Lear Center and the Center for Health Journalism — leverage their research and investigative insights as a catalyst for change.

USC Annenberg marks the 50th anniversary of its founding. Alumni, students, staff and faculty may submit their stories and memories for a commemorative archive here. 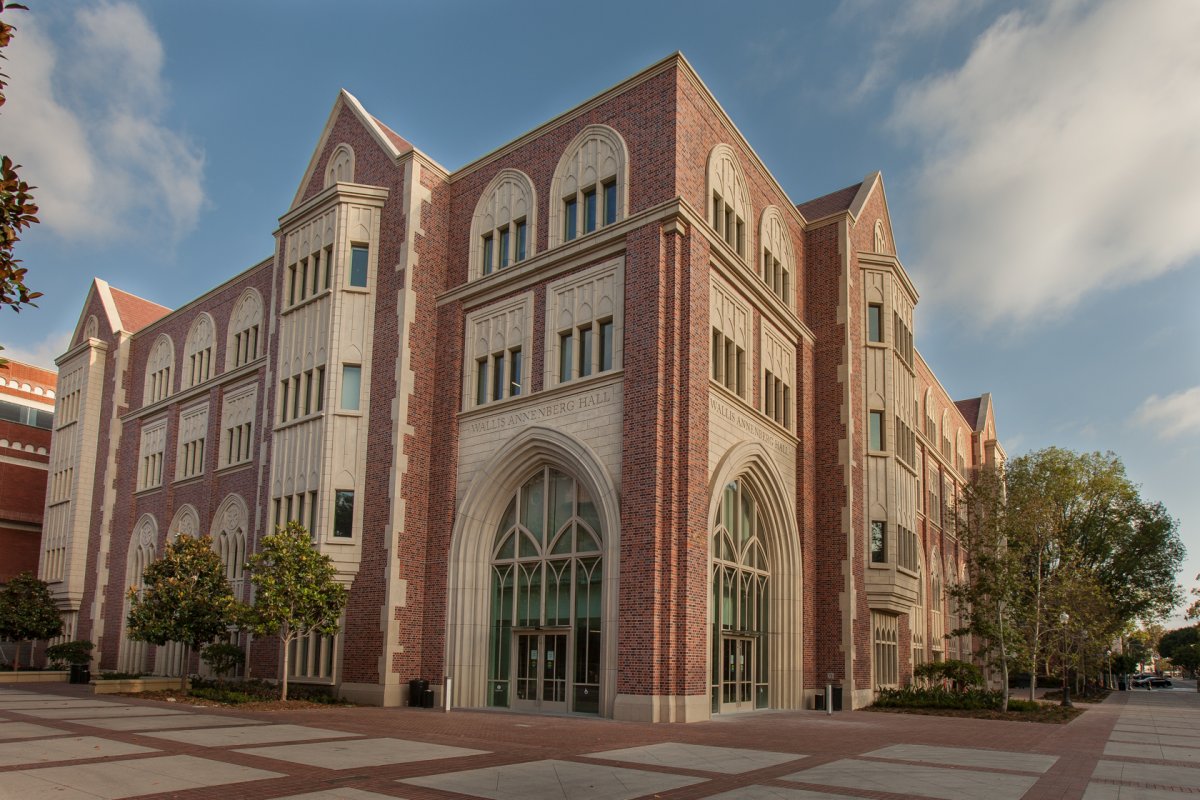 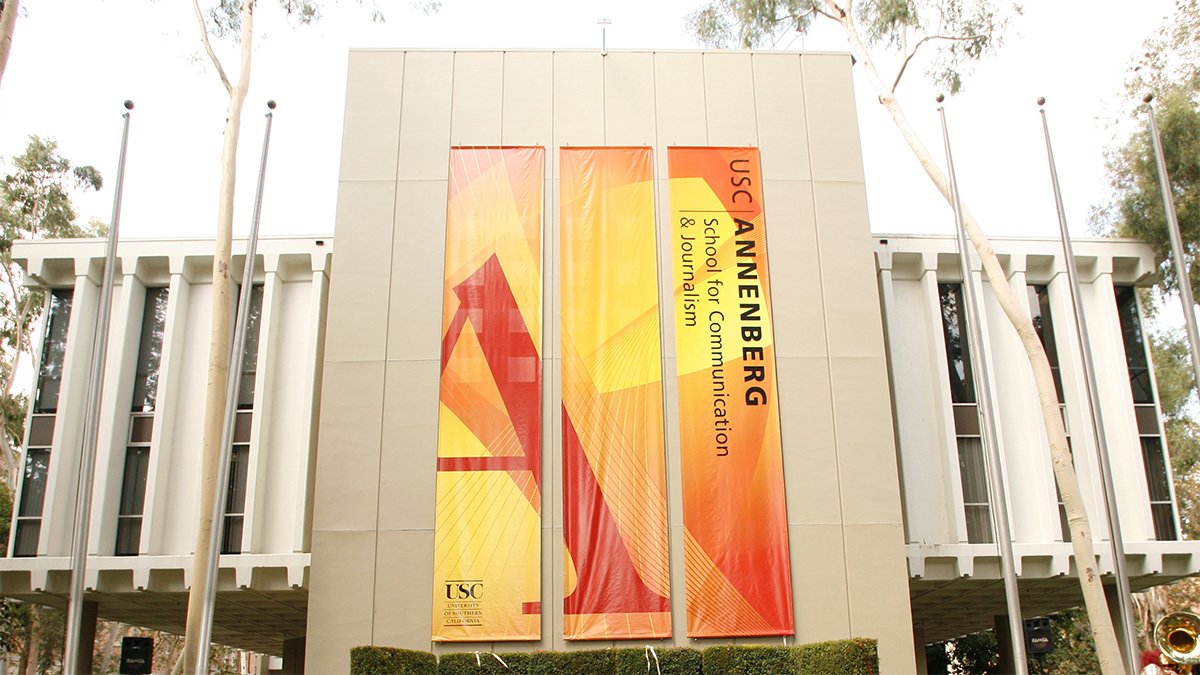 The Annenberg School of Communication building’s west wing opens — originally to house the Annenberg Center for the Study of the American Experience. In the early 2000s, the west wing is expanded north to create additional space. 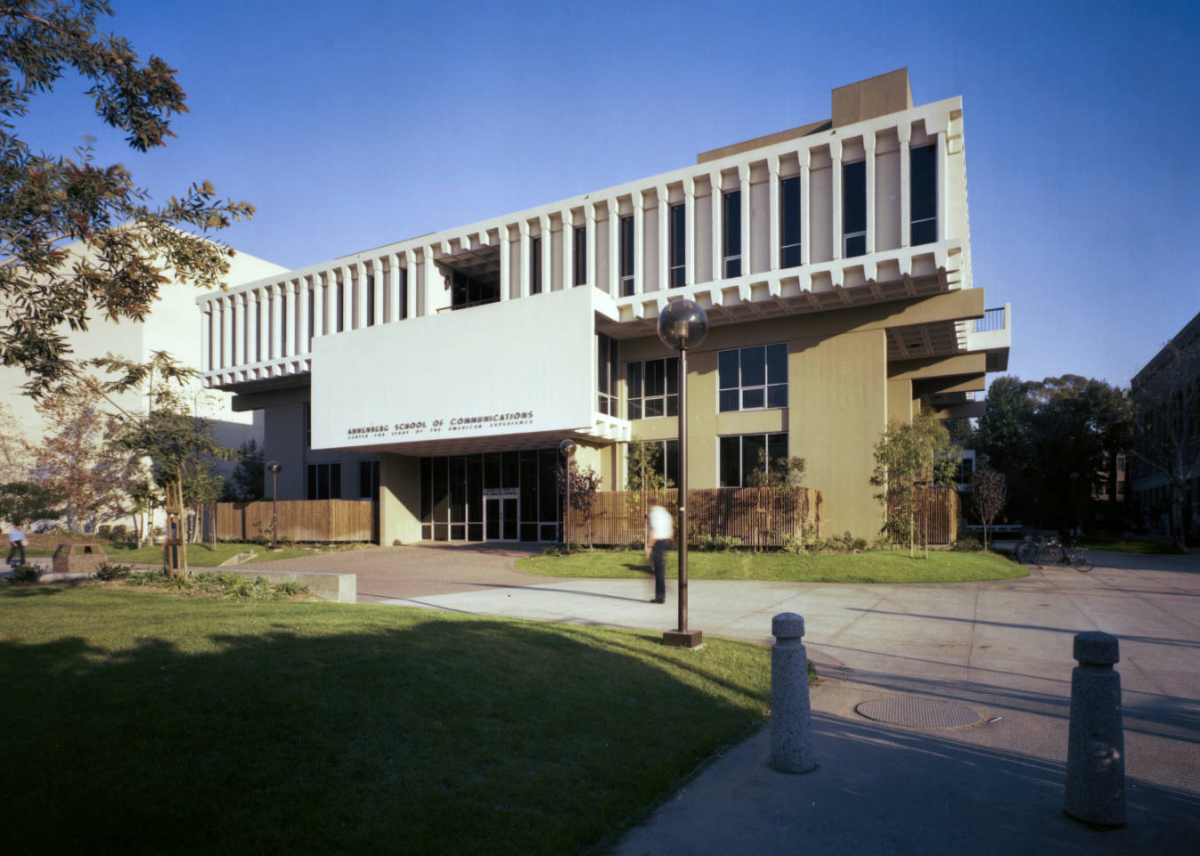 The Annenberg School of Communication building’s east wing is completed. The building is lauded for its cutting-edge communications technology, including audience response units under its auditorium seats, a graphics production center (including a darkroom), and the capability to video-record lectures. 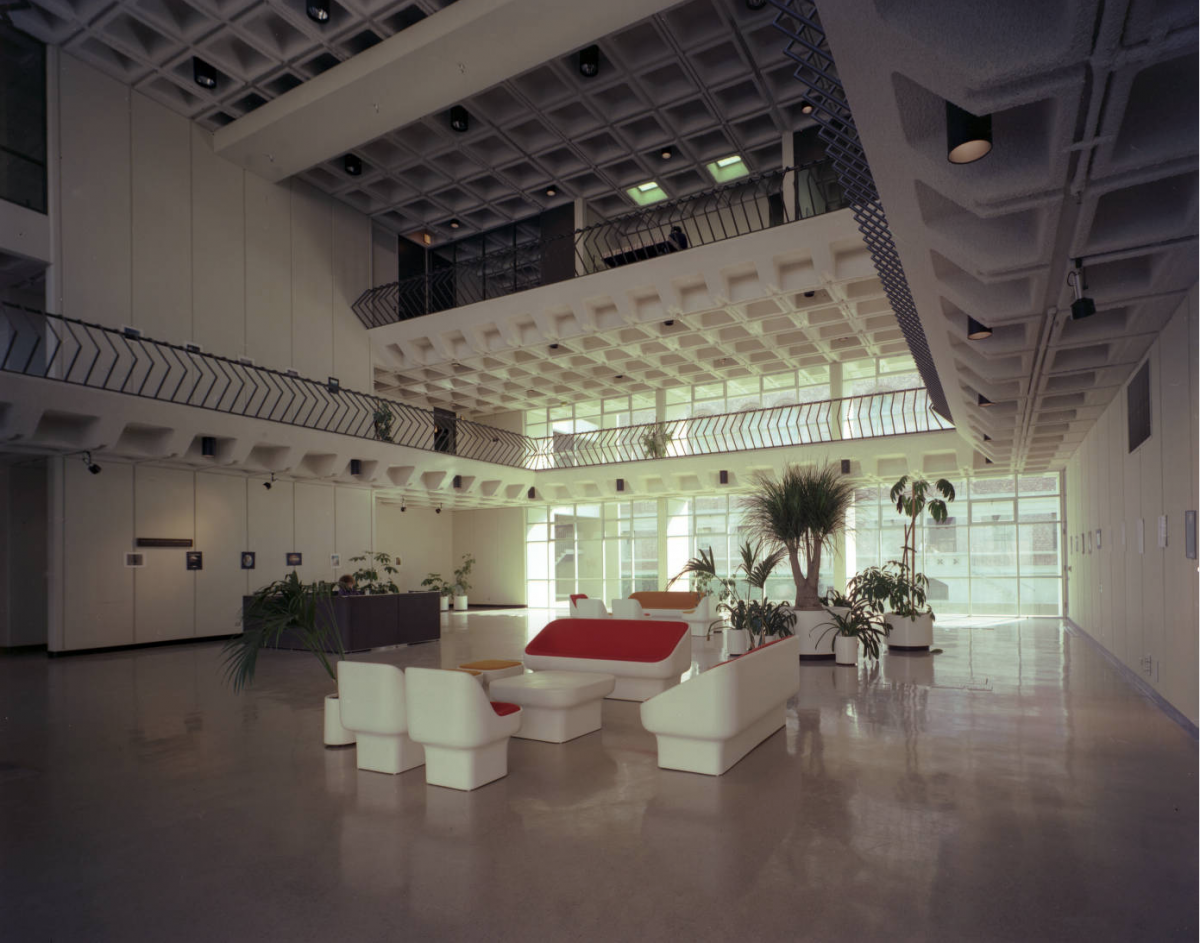 Ambassador Walter H. Annenberg supports the establishment of the School of Communication with an $8-million gift, including support for a new building. 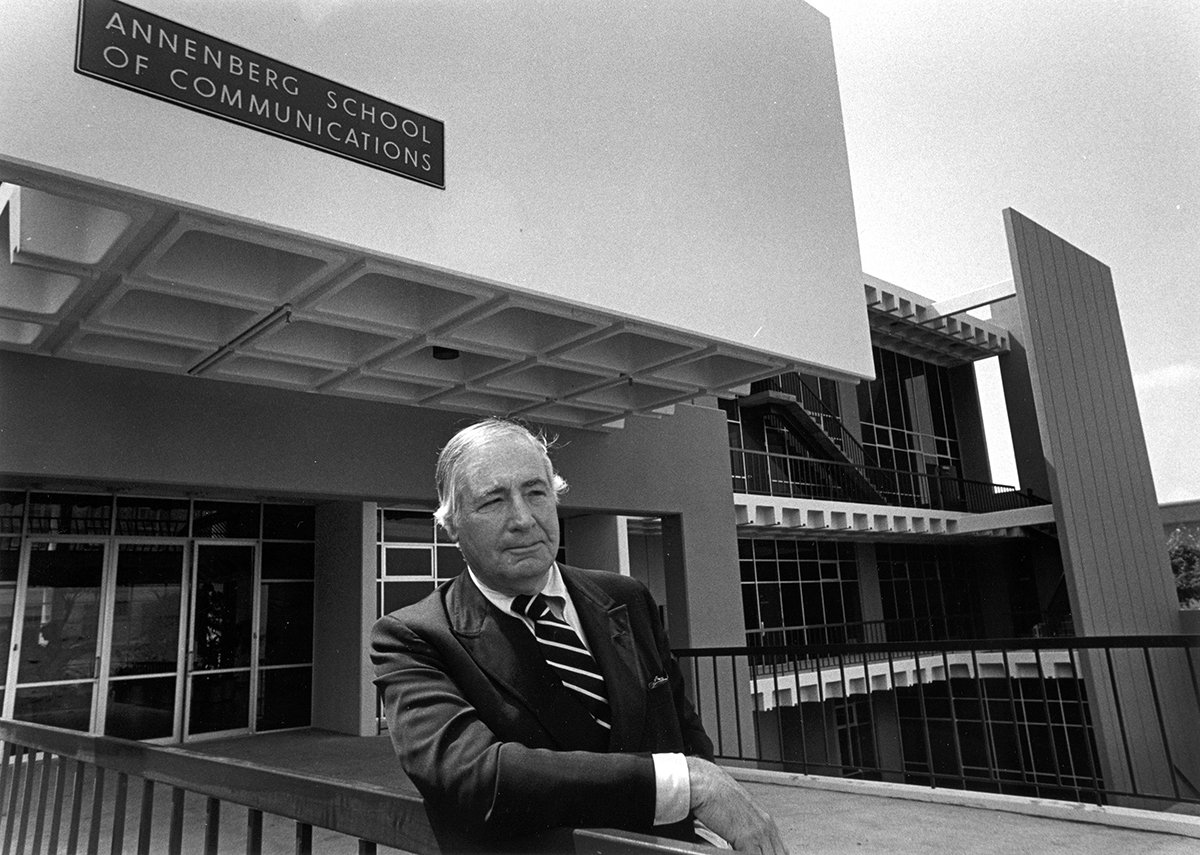 The USC Annenberg School of Communication is founded. 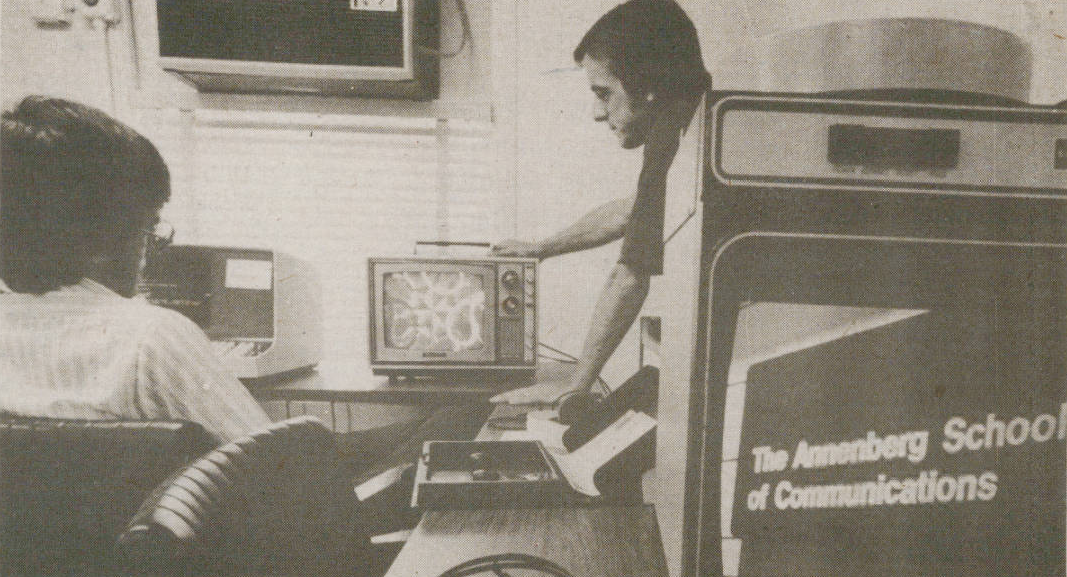 Public relations studies begin within the School of Journalism.

Having initially began in 1916, the journalism program becomes the School of Journalism within the USC College of Letters, Arts and Sciences.