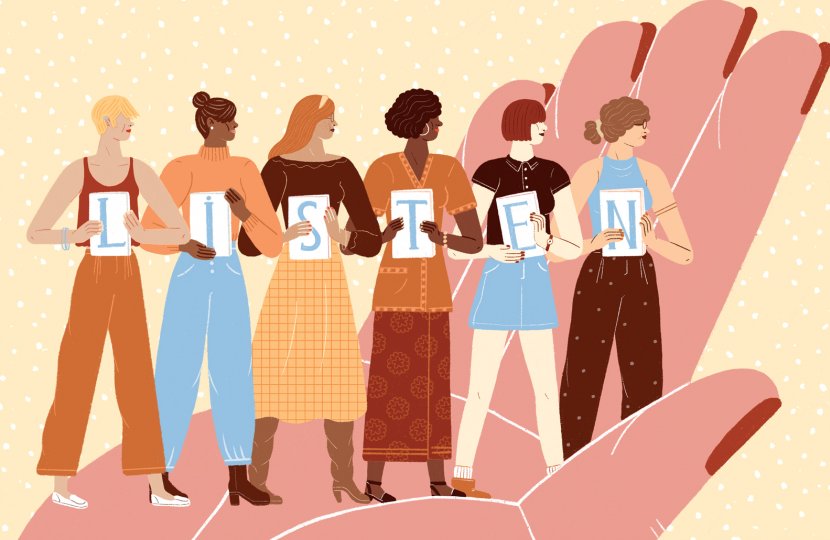 Students create media for social change — with help from their professors, VICE Media and Gloria Steinem. 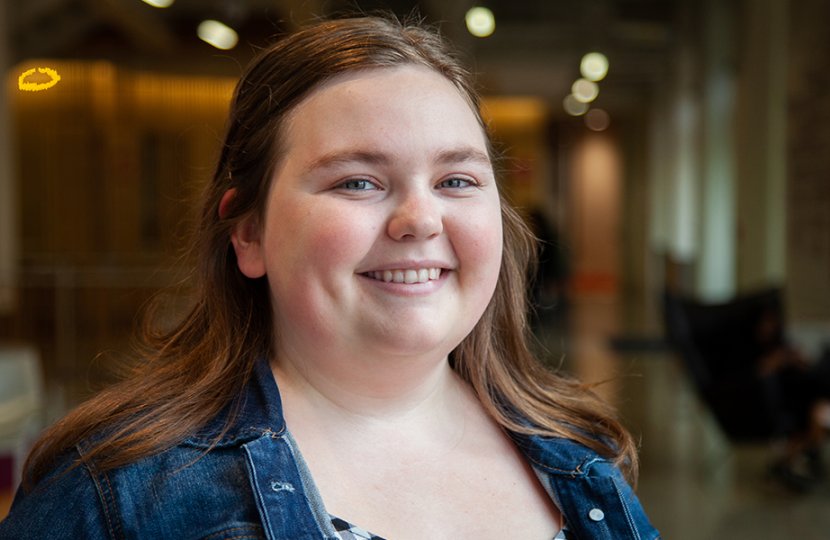 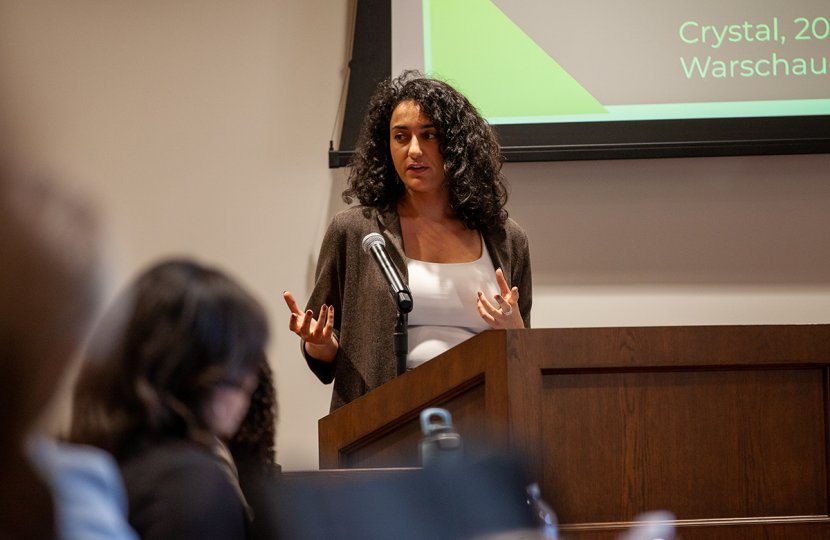 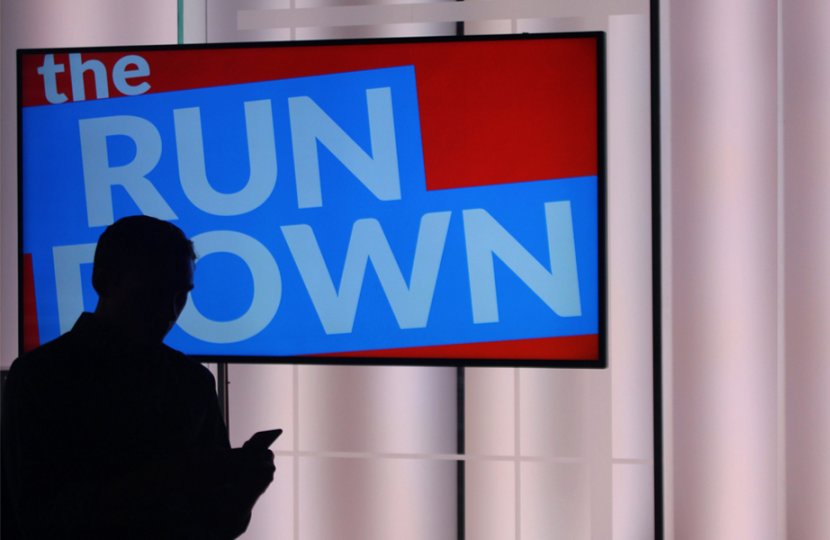 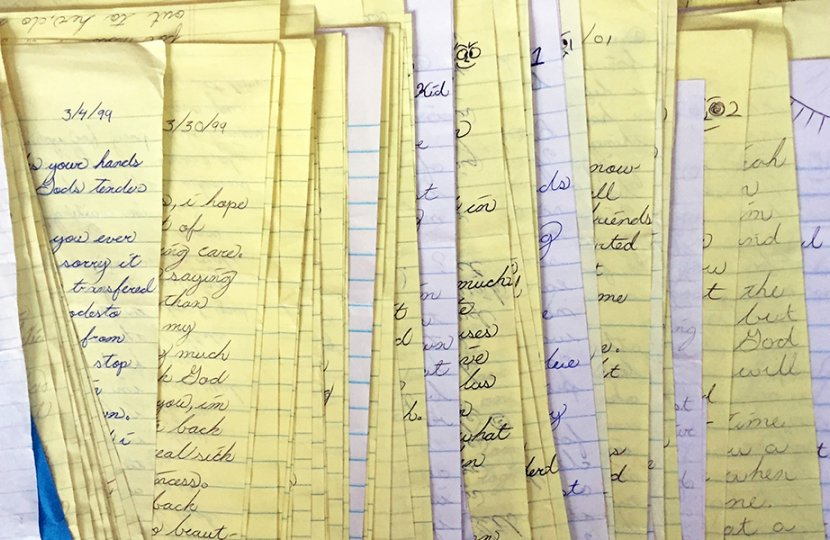 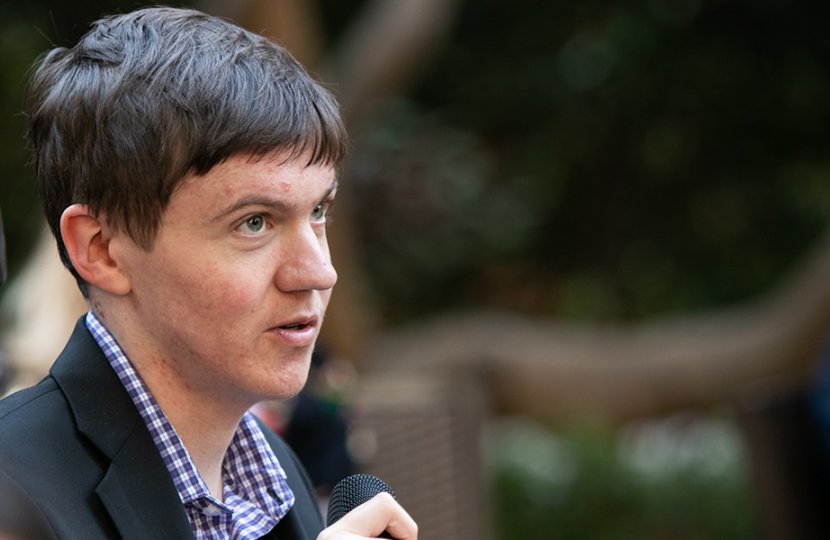 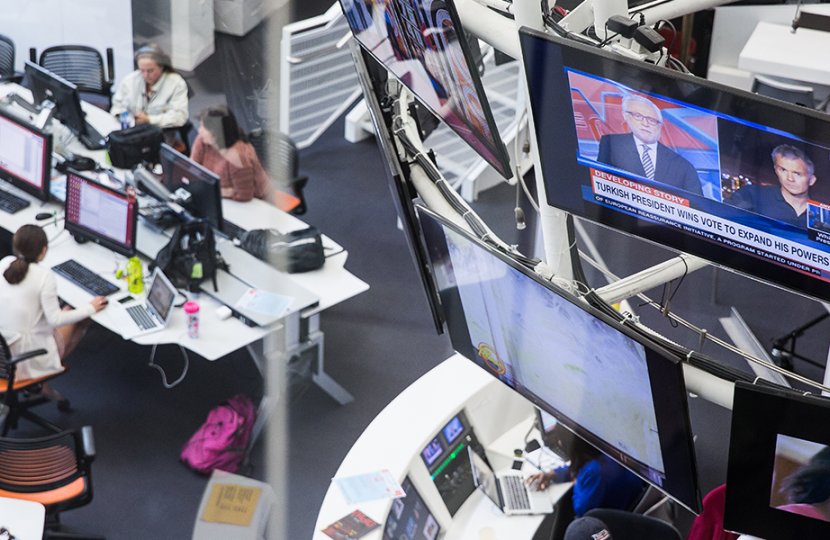 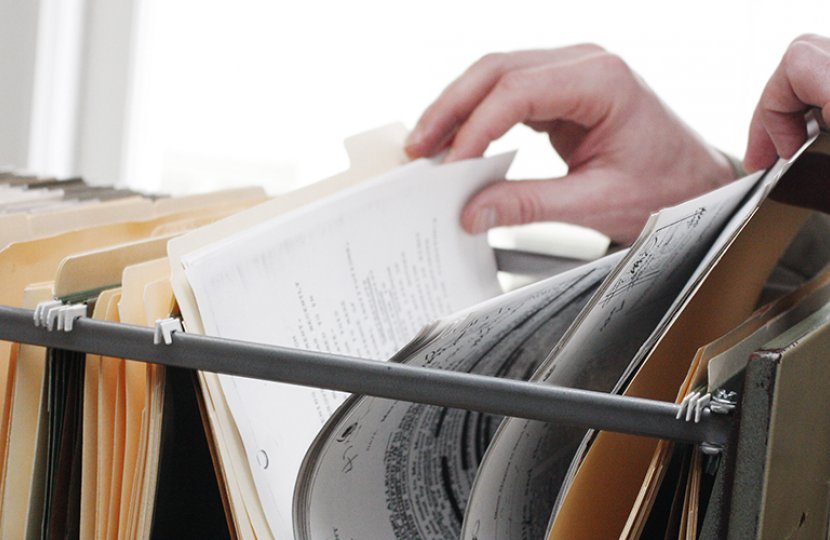