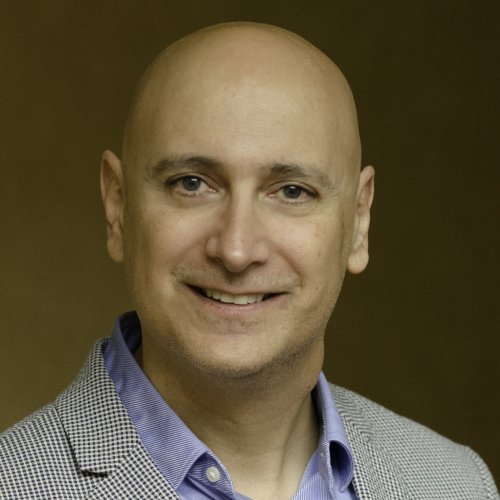 Robert V. Kozinets is an innovator whose methods and theories are widely used by researchers and organizations around the world. In 1995, he invented netnography, an application of ethnographic methods to the understanding of digital interaction. Since that time, he has taught digital research methods combined with marketing and branding theories, practices, and ethics to academics as well as to companies, such as American Express, L’Oréal, Sony, Merck, Nissan, TD Bank, Campbell Soup, and many others.

Asking questions about technology, entertainment, religion and desire, his research empowers a more cultural and passionate approach to the new media economy. He has edited and authored eight books, including 2021’s Netnography Unlimited. His co-authored work Influencers will be released in 2022. He has more than 120 publications, many of them highly cited articles in top-tier academic journals, as well as seven research videographies and numerous published poems. Kozinets is associate editor at the Journal of Marketing and the Journal of Consumer Research and an incoming Chair of the Policy Board of the Journal of Association for Consumer Research. He lives in Los Angeles and enjoys painting, poetry, playing guitar and gardening.

“Networks of Desire: How Technology Increases Our Passion to Consume,” co-author (Journal of Consumer Research, 2017).

NBC News Big 'gram on campus: At USC, students train to become influencers
The Conversation Socialism is a trigger word on social media — but real discussion is going on amid the screaming 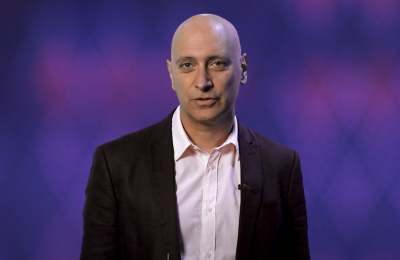 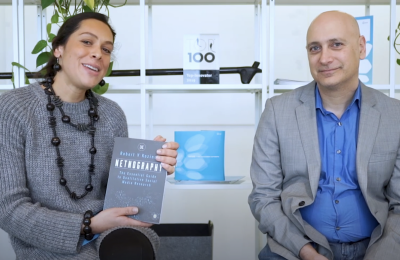 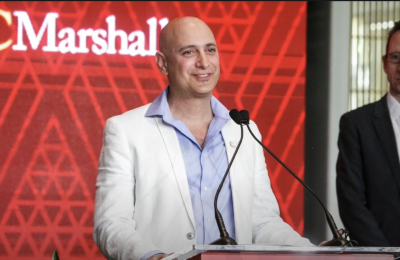 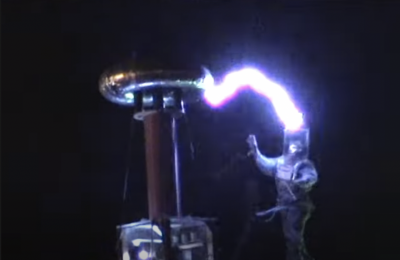