RESEARCH: Uses data-driven and theory-based research to offer insight and evidence to industries on where diversity is needed and how to achieve it

ADVOCACY: Exists to foster inclusion and give a voice to disenfranchised or marginalized groups

For more information and updates on the Annenberg Inclusion Initiative, visit us: You can also reach out to us at aii@usc.edu. 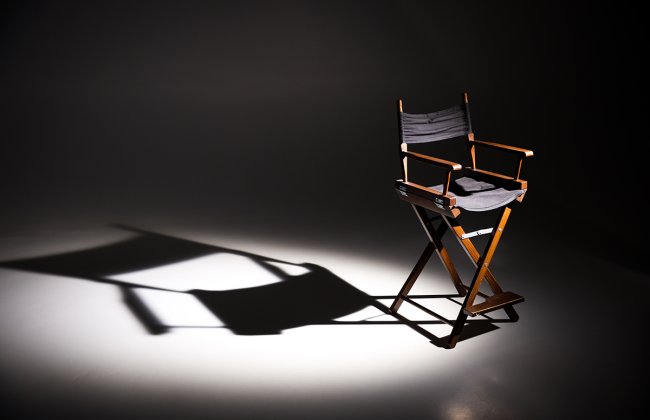 The Reproductive Rights Accelerator, announced August 17, will support a minimum of 4 rising senior film students who have a story to tell about reproductive rights. The award offers a $25,000 stipend, funded by several members of Women Moving Millions, for the production and development of a short film focused on reproductive health. Learn more and apply here.

The Snap Originals Annenberg Inclusion Award, announced July 14, will support a rising senior film student at a Southern California-based film school working on unscripted content who has a particular interest in short-form mobile storytelling. This award offers a $25,000 stipend. The recipient will receive regular advisement and mentorship from the Snap team, as well as shadow a Snap Original production, and have the opportunity to pitch a short-form series to Snap. Use the link below to learn more and apply.

The AI2 Accelerator, announced in February, is designed to support a rising senior film student at a Southern California-based film school who wants to tell large-scale scripted stories (comic book, VFX-driven, etc.) and make an impact on the industry. The award provides the recipient with $25,000 and includes meetings with industry advisors to support the recipient’s career goals. Use the link below to learn more and apply.

Project advisors for the AI2 Accelerator include:

Use the link below to learn more and to apply for the Snap Originals Annenberg Inclusion Award or the AI2 Accelerator. 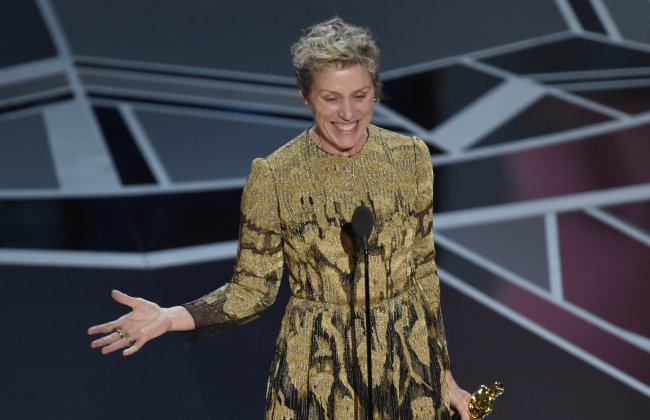 Across the 100 top-grossing films of 2016, 47 did not feature a single Black woman or girl speaking on screen, 66 movies were devoid of Asian female characters, and a full 72 films erased Latinas. Very few females from the LGBT community, native and indigenous females, Middle Eastern females, or female characters with disabilities are seen in our cinematic stories. More generally, the percentage of females on screen in film has not moved in decades. It’s time to change these statistics. The inclusion rider was created to do just that. The inclusion rider is an addendum to an actor/content creator’s contract that stipulates that stories and storytellers should look like the world we actually live in — not a small fraction of the talent pool. It does this while also protecting story sovereignty.

The purpose of the inclusion rider is to counter bias in interviewing/auditioning and hiring/casting in specific employment positions in the entertainment industry. The rider is a template and living document, not something to be cut and pasted into a contract. The details of its implementation are crucial to its success. The rider is a flexible and adaptable framework that actors/content creators should consider together with counsel prior to signing on to their next project. The inclusion rider does not provide for quotas. It simply stipulates consideration of the deep bench of talented professionals from historically underrepresented groups and strongly encourages hiring and casting of qualified individuals from under-represented backgrounds. We believe that this language is a necessary first step to eradicate inequality experienced for years on screen and behind the camera.

In the spirit of inclusion, Dr. Stacy L. Smith of the USC Annenberg Inclusion Initiative, Kalpana Kotagal of Cohen Milstein, and Fanshen Cox of Pearl Street Films are sharing the template and hope it will be an important tool in achieving change. Read more about the origin of the “inclusion rider” and use the link below to see the original language. 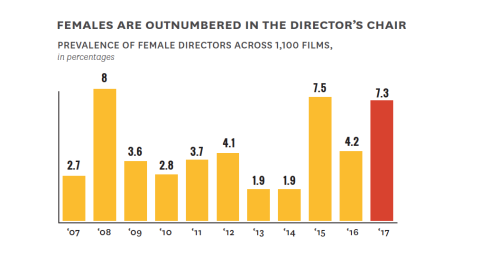 The annual report from Stacy L. Smith and the Annenberg Inclusion Initiative, Inclusion in the Director’s Chair, was released on February 9, 2022.

The study examines the gender and race/ethnicity of directors across 1,500 popular films from 2007 to 2021, revealing an increase in the number and percentage of women and underrepresented directors hired to helm top-performing movies. The report also looks specifically at women of color working as directors. 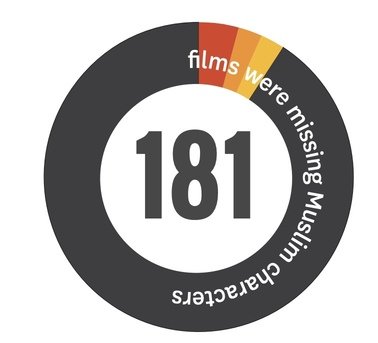 The Annenberg Inclusion Initiative released its first-ever study on Muslim representation, sponsored by the Ford Foundation and Pillars Fund.

Read the Report
The results show where there has been progress in Hollywood and where there is still room for improvement. 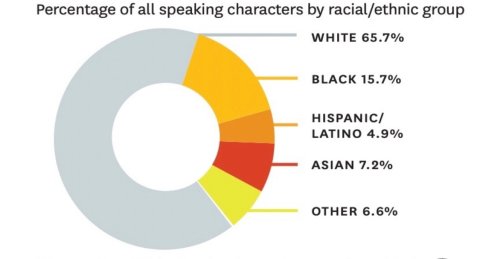 The USC Annenberg Inclusion Initiative examined every speaking or named character for gender, race/ethnicity, LGBTQ status, and disability across the 1,300 top films from 2007 to 2019.

The Annenberg Inclusion Initiative released its second study on the portrayal of mental health conditions in storytelling, in partnership with the American Foundation for Suicide Prevention (AFSP) and Jay Shetty. The study examined 100 top-grossing films from 2019 and compared the results to the Initiative’s prior study on top movies from 2016 to understand the prevalence and context of mental health conditions in entertainment. Using a purposefully broad definition, the prevalence of mood disorders, anxiety, PTSD, addiction, suicide, autism spectrum disorders, and other conditions was evaluated. Additionally, the elements surrounding these depictions were investigated to understand whether mental health conditions are dehumanized, stigmatized, and/or trivialized in popular media. 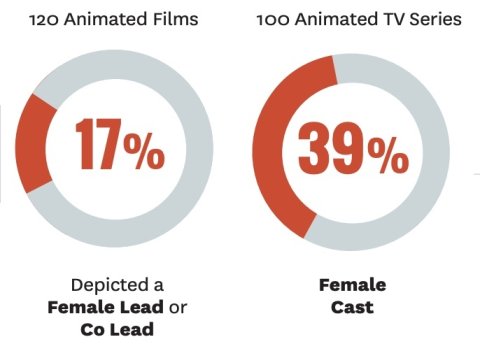 The Annenberg Inclusion Initiative released a new study on the participation of women in the animation industry, in partnership with Women in Animation. The study evaluated females on screen, behind the camera above and below the line across film and TV, and in the executive ranks at major animation companies.

In addition, a qualitative investigation examined the reasons that limit women's access and opportunity in the industry. The study results were unveiled at the third annual Women in Animation World Summit, held in partnership with Les Femmes s’Animant (LFA), at the Annecy International Animation Festival and Mifa 2019.

The Annenberg Inclusion Initiative has released a new report in partnership with TIME’S UP Entertainment, titled “Critic’s Choice 2.” It is the second from Dr. Stacy L. Smith and the USC Annenberg Inclusion Initiative to investigate inclusion among film reviewers and examines access and opportunity for film critics. The report uses reviews of the 300 top-grossing films from 2015-2017 posted on the site Rotten Tomatoes to assess gender and race/ethnicity of critics, finding that reviewers are overwhelmingly white and male. 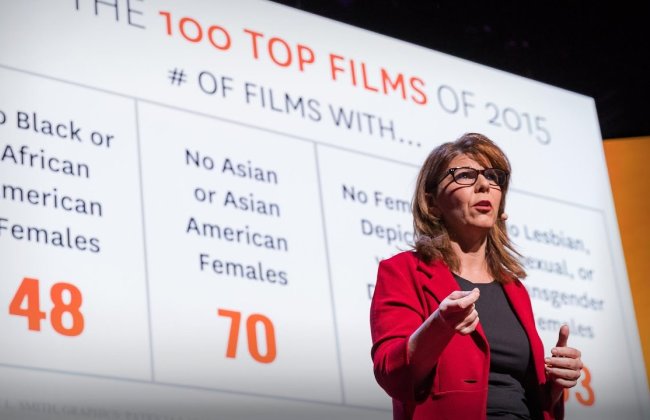 In October 2016, Stacy L. Smith, the Founder and Director of the Annenberg Inclusion Initiative, delivered a powerful TED Talk on the prevalence and portrayal of female characters in film. Most importantly, she shared her data-driven solutions to the problem. Watch now! 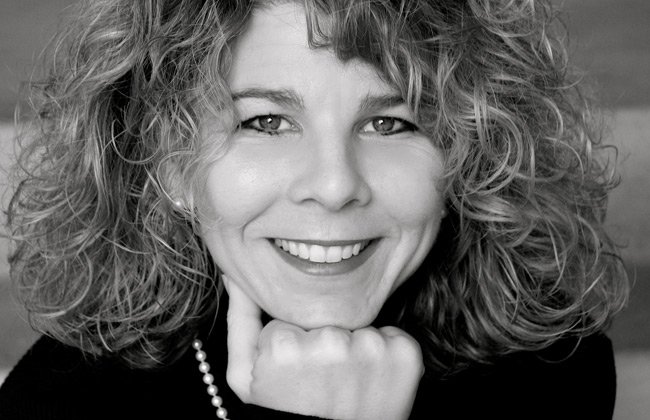 Stacy L. Smith is the Founder and Director of the Annenberg Inclusion Initiative at the Annenberg School for Communication & Journalism at the University of Southern California where she is also an Associate Professor. Smith’s work examines gender, race, LGBT status, disability, and age on screen and gender and race/ethnicity behind the camera in cinematic content as well as barriers and opportunities facing women and people of color in the entertainment industry. She also conducts economic analyses related to diversity and the financial performance of films. Smith is a world leader, with speaking engagements ranging from the TED Women stage to the United Nations. Her research sets the global standard for data on employment diversity in entertainment, and she is a trusted source to the entertainment industry. Smith’s work is cited widely by both corporate and educational audiences. Smith has written more than 100 journal articles, book chapters, and reports on content patterns and effects of the media. In 2015, LA Weekly named  Smith the #1 Most Influential Person in Los Angeles. You can read more about Smith’s work and accomplishments in her full bio. 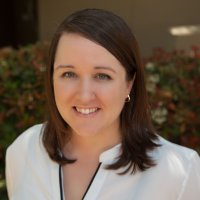 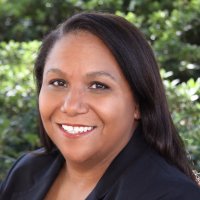 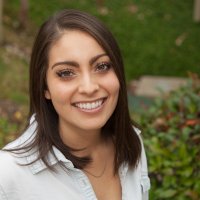 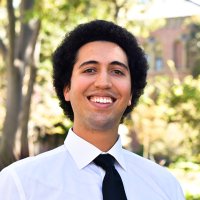 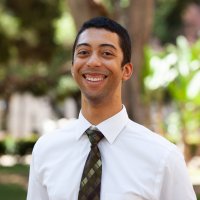 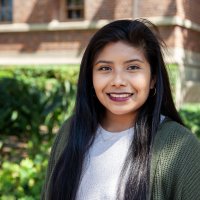 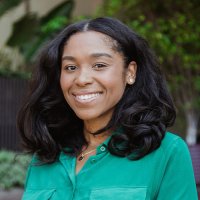 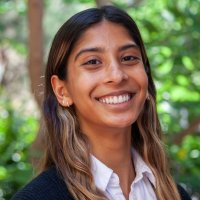 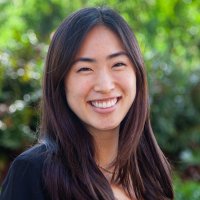 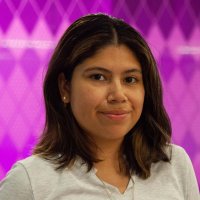 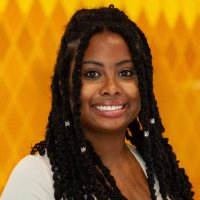 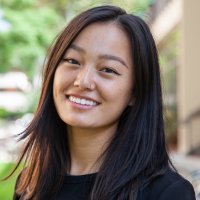 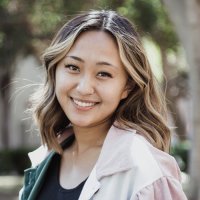 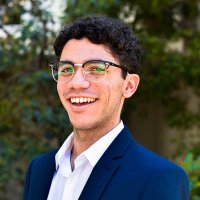 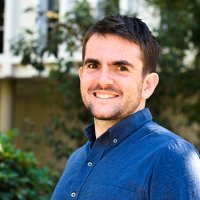 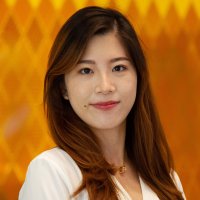 Research and advocacy at this level involves multiple stakeholders. The Annenberg Inclusion Initiative is grateful to our existing sponsors and partners, including The David & Lura Lovell Foundation, Mari and Manuel Alba, Bonnie Arnold, Ann Erickson and Richard Pellett, Beth Friedman, Suzanne Lerner, Valley Fund for the Advancement of Women and Girls at the Women’s Foundation of Southern Arizona and Ann Lovell, the Women’s Foundation of Colorado and Barbara Bridges. Support is also provided by The Tides Foundation on the recommendation of Ms. Julie Parker Benello. Interested in supporting the Annenberg Inclusion Initiative? Please contact us for more information or click here to donate. 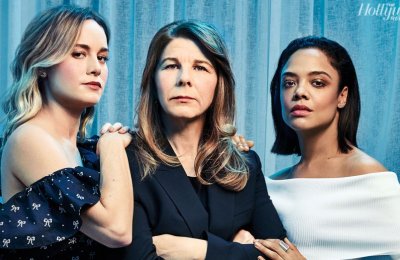 Inclusion strategies have sprung up aplenty, but how to really move the needle? 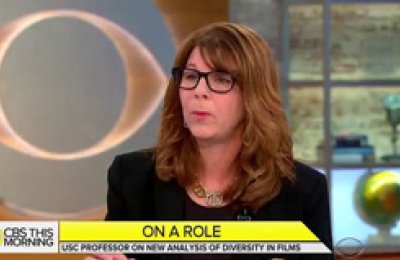 The newest study from AII examines inequality in the film industry 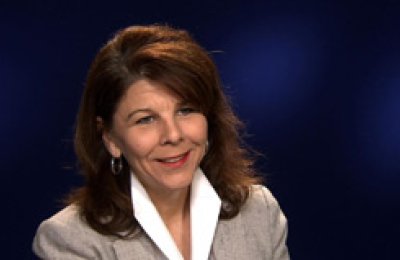 Women, Hispanics and people with disabilities are among the most underrepresented groups 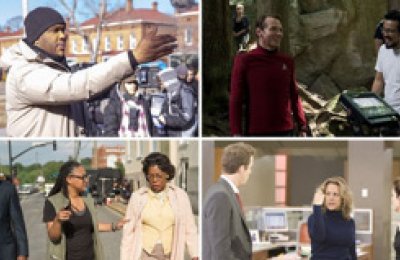 AII reports that just 8.1 percent of Hollywood’s helmers over the past decade were black or Asian 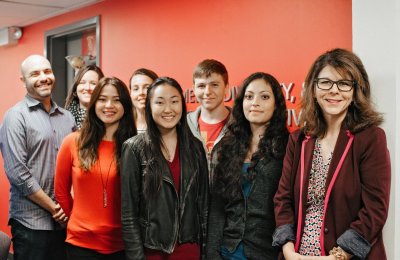 On many fronts, women are fighting for better opportunity in Hollywood

Google wants to change that

Why an ‘Inclusion Rider’ is the answer we need now

The future is female, just not in film: Image of girls in popular movies bears little resemblance to reality

It Doesn’t Get Better: No change for female, black, or Asian film directors in a decade