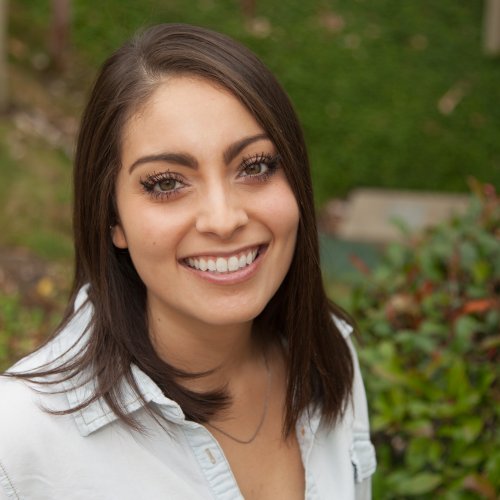 Ariana Case received her BA in communication from USC Annenberg. Since her days as an undergraduate, Case has conducted research with the Annenberg Inclusion Initiative on diversity and inclusion across the entertainment industry. As a senior researcher on Stacy L. Smith’s team, Case has been at the forefront of championing authentic storytelling, including for the Latinx and Latin American community in the 2019 Report — Latinos in Film: Erasure On Screen and Behind the Camera Across 1,200 Popular Movies. Case is a co-author on this in-depth examination of the prevalence and portrayal of Latinos in popular films and is currently leading the research in a follow-up analysis.

Most recently, Case co-authored Inclusion in Netflix Series & Films: 2018-2019, a report commissioned by the streaming company to examine inclusion on-screen and behind the camera in scripted content. In addition to her ongoing efforts promoting diversity in media, Case has also acquired experience working in cable television and in the nonprofit sector, has an avid interest in the interaction of American pop culture with society at large, and is a lifelong Southern Californian.