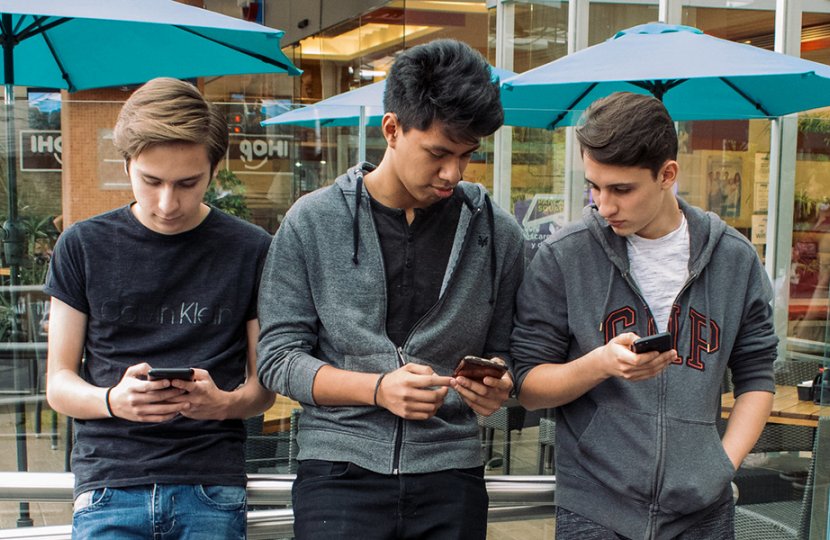 For Pedro Resendez, navigating cell phone use in his early teen years was a challenge, particularly because of the tension it caused with his parents. But, over time, the family dynamic changed. 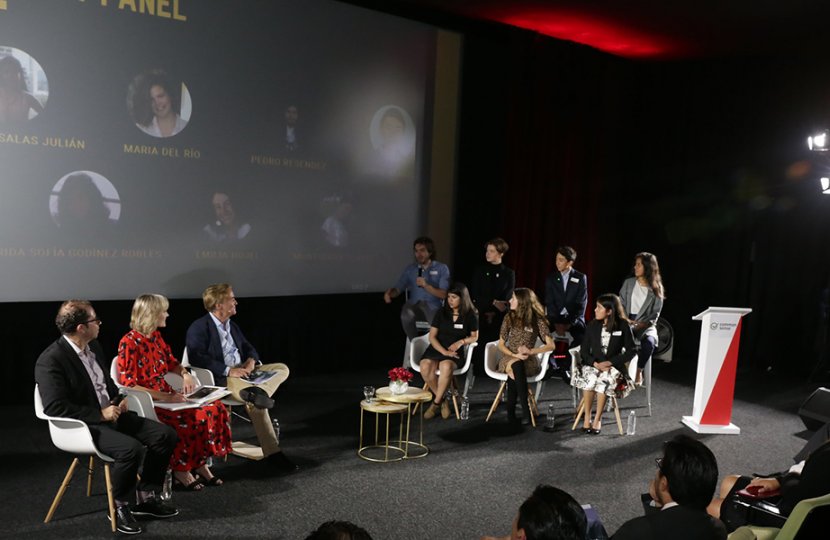 Mobile devices are altering family life in Mexico, according to a first-of-its-kind study conducted by the USC Annenberg School for Communication and Journalism and Common Sense that examines device use, habits and attitudes of Mexican teens and their parents. More Mexican parents expressed concern about their teens’ use of mobile devices, and more teens reported feeling distracted and “addicted” to their phones than families in three other countries: United States, Japan and the United Kingdom. 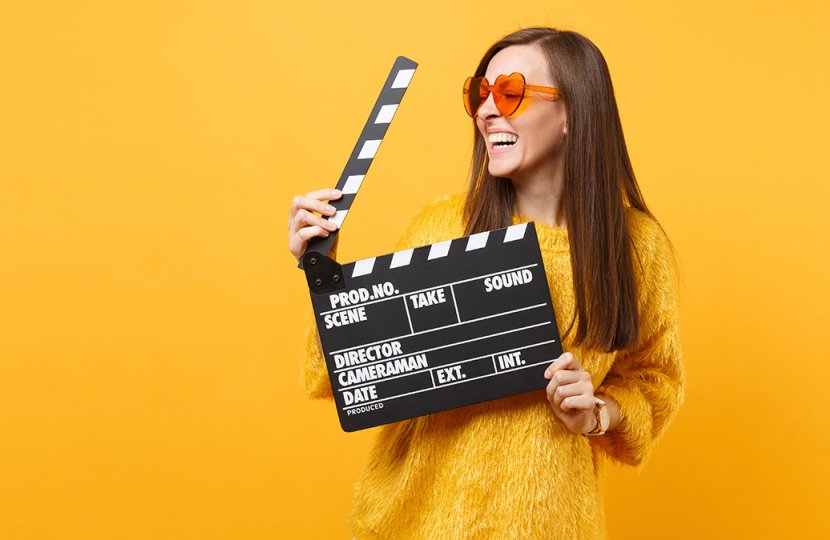 Improvement toward inclusion in film, but more work to be done

A new report documents progress toward inclusion and persistent deficits in the top films of 2018. 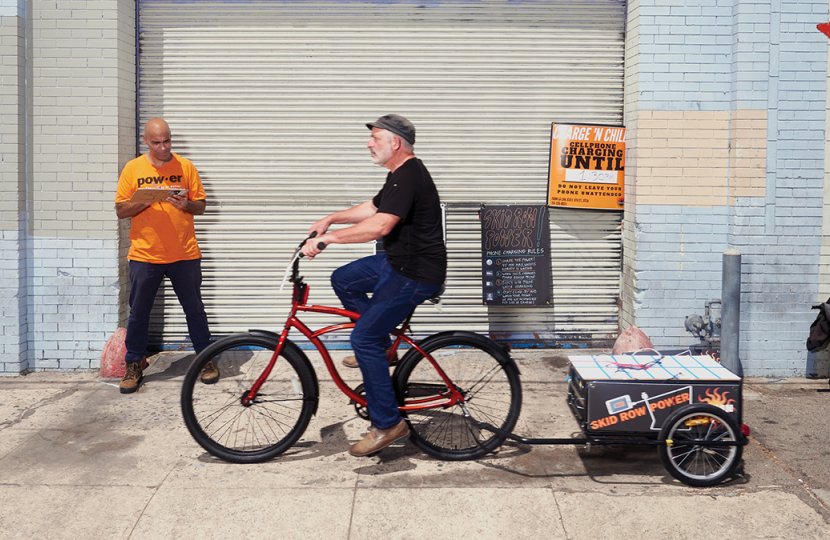 It’s a sunny Los Angeles day. Professor of Communication François Bar has brought a new cruiser bike, along with its curious cart, to Sixth Street at San Pedro Street, where some unhoused Skid Row residents have come to know him by name. He isn’t out for a leisurely ride; the cart is an experiment designed with and for the homeless residents as a means to bring more electric power and internet accessibility to the area 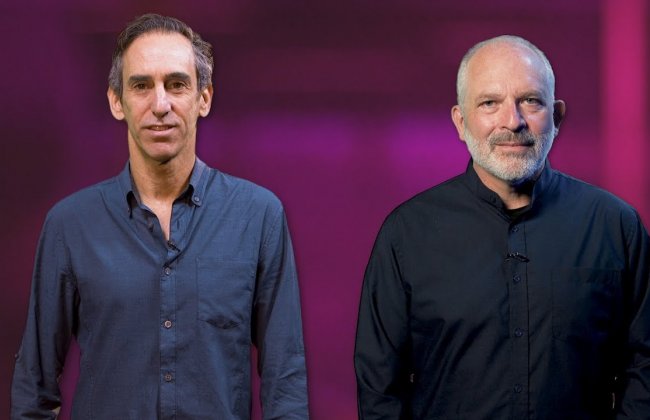 USC Annenberg Professors François Bar and Hernán Galperin have spent years studying the digital divide and its implications in Los Angeles and around the world. One of their most recent collaborations is with the Los Angeles Community Action Network (LACAN) who work with the homeless population on Skid Row in Los Angeles. Together they worked with the community to co-design a solution to a pressing problem for the homeless population — charging their phones. 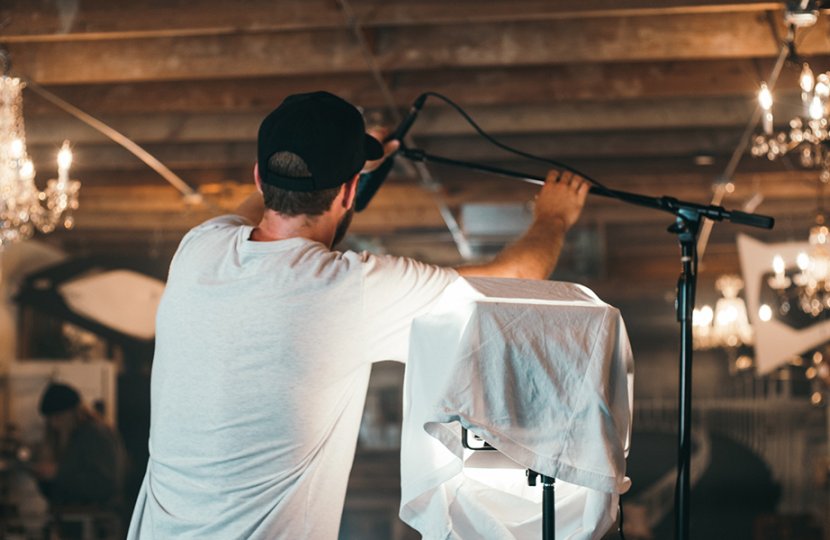 Latinos lose out when it comes to Hollywood films

As the summer movie season winds to a close, and the conversation around immigration continues to simmer, one place where audiences won’t find the Latino community is in popular films, according to a new study. 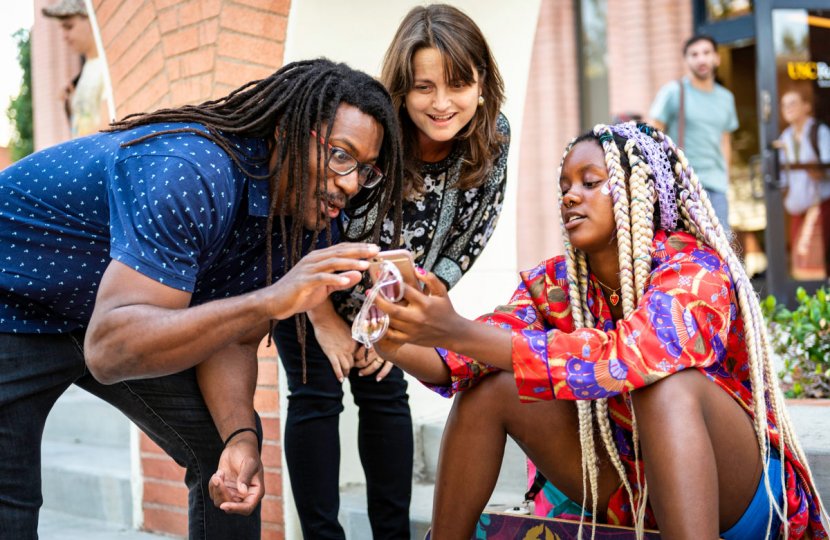 USC researchers explore how skateboarders can succeed in school and life

Skateboarders are known for their tenacity, creativity and focus. USC experts want to figure out how they can use those skills to prosper in college, work and beyond. 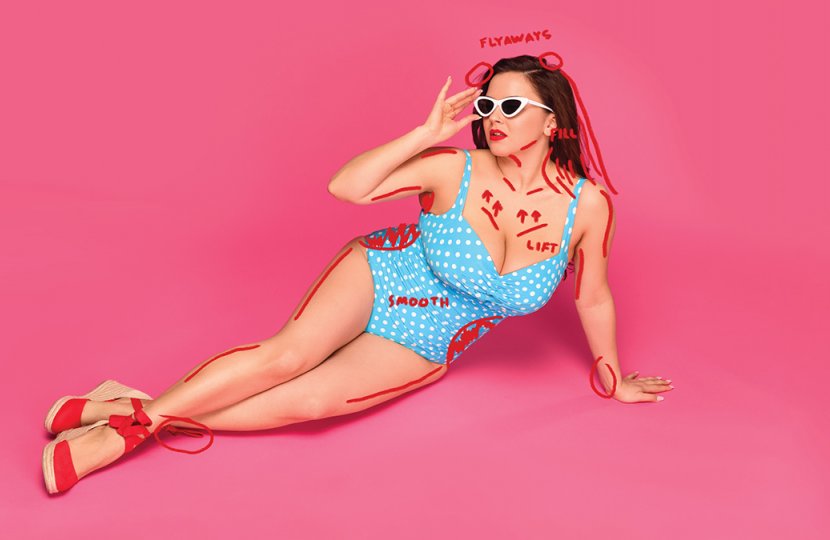