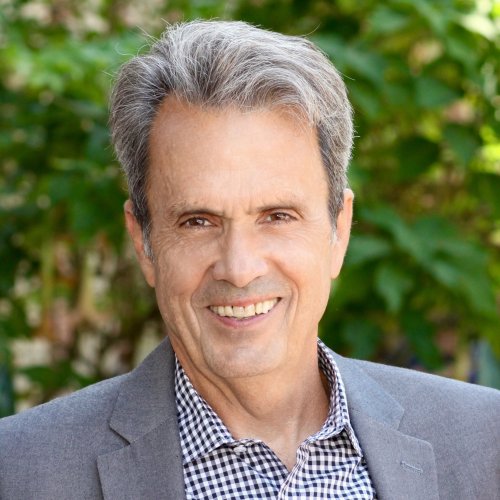 Fred Cook has worked at Golin for over 30 years. During which, Cook has had the privilege to work with a variety of high-profile CEOs, including Herb Kelleher, Jeff Bezos and Steve Jobs. He has also managed a wide variety of clients, including Nintendo, Toyota and Disney. In 2014, Cook published Improvise: Unconventional Career Advice from an Unlikely CEO, which shares the wisdom he gained as a cabin boy on a Norwegian tanker, doorman at a 5-star hotel and chauffeur for drunks. In 2015, after speaking on college campuses around the world, Fred accepted an additional position with the University of Southern California as the director of the USC Center for Public Relations at USC Annenberg, whose mission is to shape the future of public relations and those who will lead it — through research, education and thought leadership.