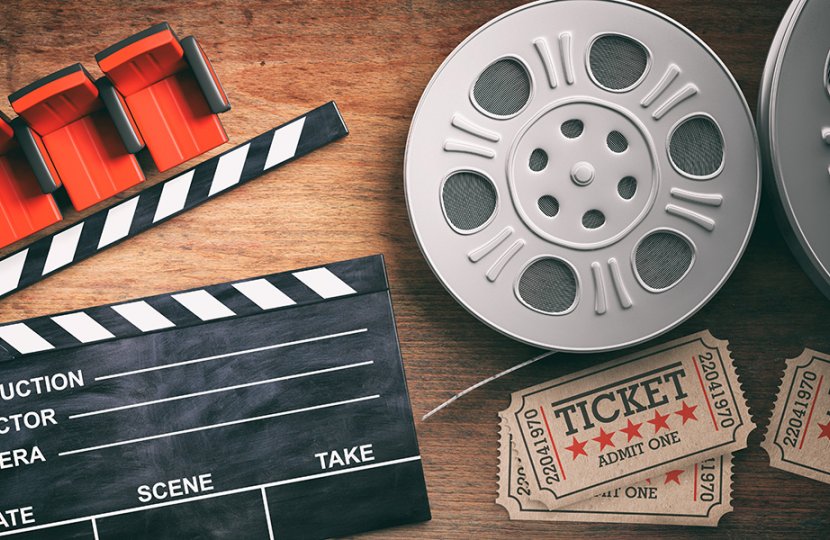 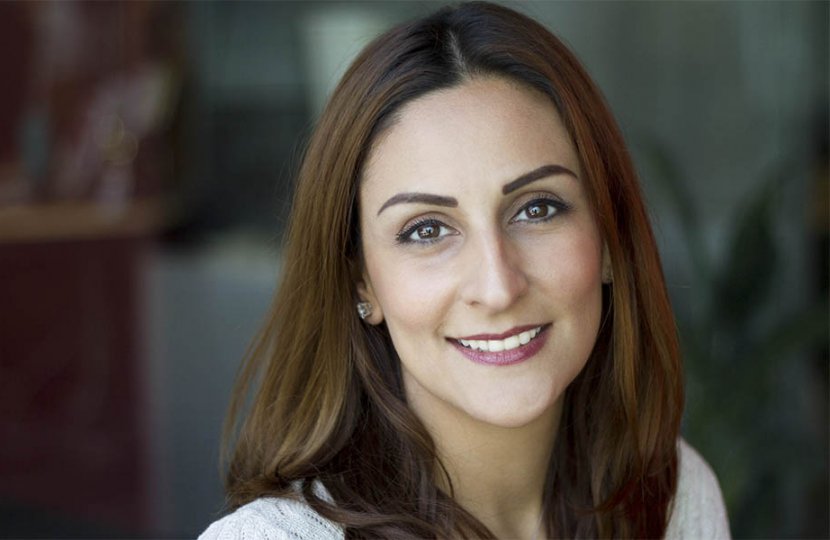 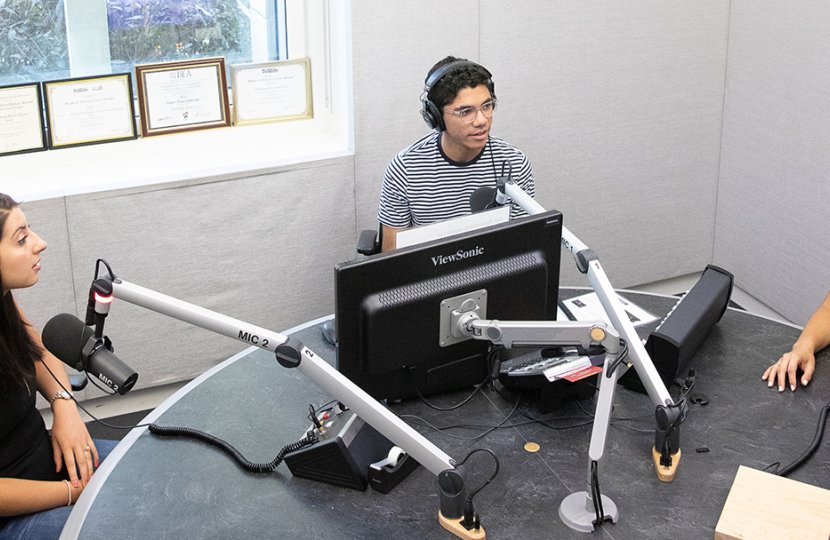 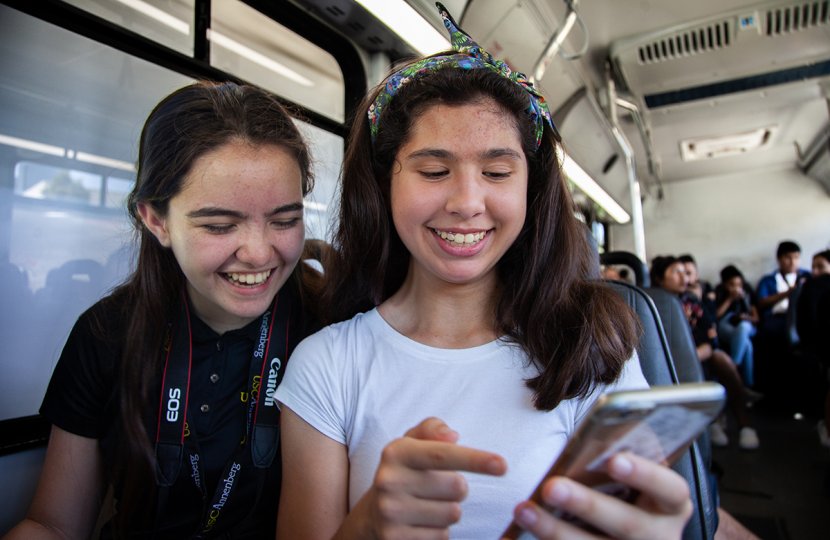 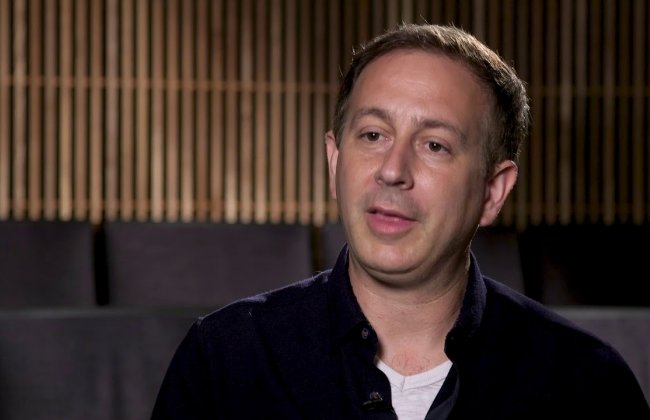 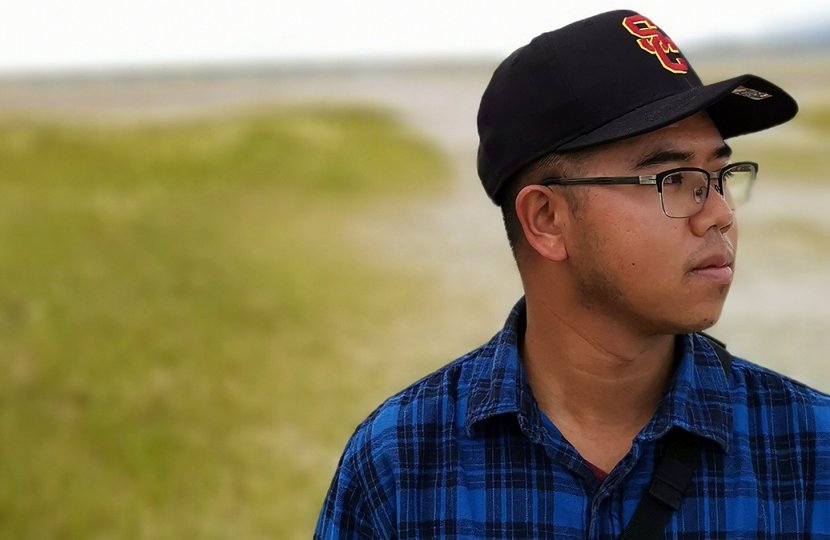 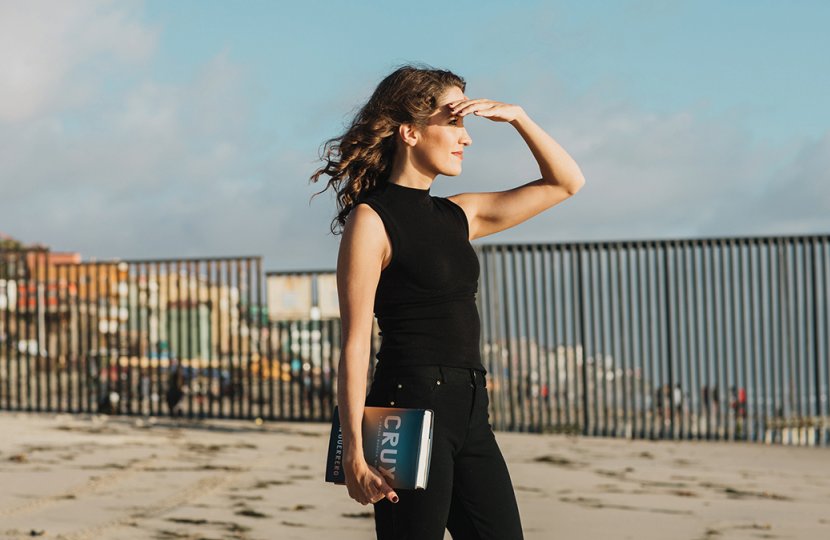 Her memoir explores the borders between Mexico and the United States, sanity and madness, science and mysticism, father and daughter. 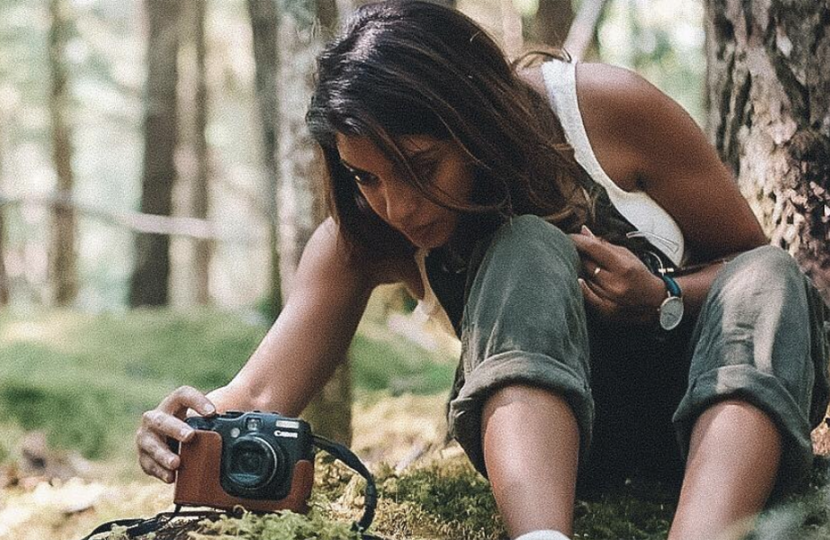