Now more than ever, rigorous, ethical and technically skilled journalists are needed to hold those in power accountable and tell stories that matter.

The impact of their work strengthens our democratic society — and demonstrates the value of accountability for governments, non-government organizations and private corporations.

Since 1989, the Ring Foundation has partnered with the USC Annenberg School of Journalism to present the Selden Ring Award for Investigative Reporting. The $50,000 annual award — the largest journalism prize in America — was established with the support of Southern California businessman and philanthropist Selden Ring. It highlights the impact investigative journalists have on local, national and global communities.

Since 1989, the Ring Foundation has partnered with USC Annenberg as the home of the Selden Ring Award for Investigative Reporting. The $50,000 annual award, established with the support of Southern California businessman and philanthropist Selden Ring, has highlighted the impact investigative journalists have on local, national and global communities. The award underscores the importance of investigative journalism as a cornerstone of democratic society — and the value of accountability for governments, non-government organizations and private corporations.

“Now more than ever, we need intellectually rigorous, highly ethical, technically skilled journalists who will hold those in power accountable and tell stories that matter. The Ring Foundation is pleased to further its support for the importance of investigative journalism and serving a vital and fundamental commitment to our values in this country and the world at large,” said Cindy Miscikowski, chair of The Ring Foundation.

All entries become the property of the USC Annenberg School for Communication and Journalism. Winners and finalists grant the school the right to republish the articles and related materials to promote investigative journalism.

According to the Tax Reform Act of 1986, the recipient may: 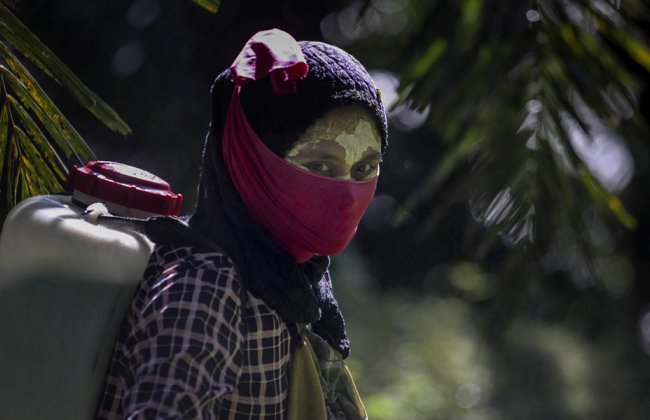 Beginning in 2018, Associated Press investigative reporters Margie Mason and Robin McDowell relentlessly examined the working conditions on palm oil plantations in Indonesia and Malaysia. The result is a searing exposé that reveals shocking abuses against some of the world’s most vulnerable laborers — and then connects that mistreatment directly to a byproduct found in roughly half the items for sale in American supermarkets.

“There’s never been a big spotlight placed on the labor issues of this $65-billion industry — and the problems are endemic,” McDowell said. “Companies have been able to ignore them because they’re hard to investigate and not something most journalists will want to invest the time into.”

For their project, “Fruits of Labor,” Mason and McDowell have earned the 2021 Selden Ring Award for Investigative Reporting. Join USC Annenberg on February 23, 2021 to present them with the award. RSVP here. 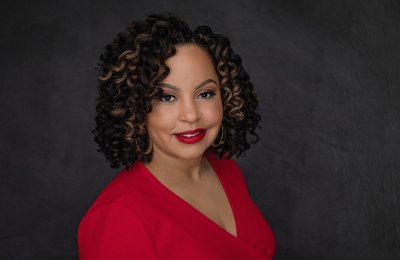 Thomas set up a nonprofit digital newsroom in Memphis called MLK50: Justice Through Journalism which got her started on her series “Profiting from the Poor.” 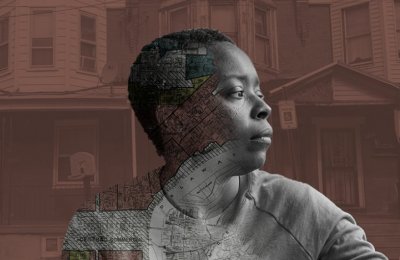 Emmanuel Martinez and Aaron Glantz of the Center for Investigative Reporting’s Reveal won for their series “Kept Out” about housing discrimination. 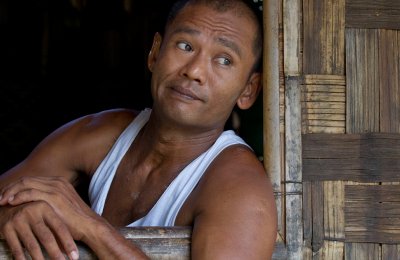 Explore all past Selden Ring winners and their award-winning projects.