In 1974, when I became a full-time faculty member of the USC School of Journalism after seven years as an adjunct, I joined a largely white male group of seasoned newspapermen. What I didn’t know was how much these print newshounds hated broadcasting and public relations.

During the first meeting of the fall semester, three items dominated the agenda: a move to diversify the all-male white faculty with more women and African-Americans, curriculum and a public relations proposal.

I should have sensed what was to come when the director reported that the newspapermen were not happy that the School of Journalism was taking over the old Telecommunications School and that I was brought in to create a broadcast journalism major and update the telecom-broadcast management major.

The faculty presented a declaration stating they were worried that the teaching of broadcast writing, production, on-air and mechanical techniques would compromise the School of Journalism’s mission to create the best newspaper and magazine writers and reporters in the country. They said broadcast journalism was a blight on true journalism with its incompleteness, trivialization and superficial news reporting. They opposed any suggestion that broadcast journalism be integrated into the class schedule. They maintained that the teaching of broadcast journalism and everything it entails, including on-air performance, would corrupt the School’s reputation as a “writer’s school” and jeopardize USC’s standing in the profession of true journalism. The director said their criticisms were duly noted.

But I was unprepared for what would come next. The public relations faculty proposed that an advertising major be added to the School of Journalism. One by one, the print faculty vehemently opposed the idea, many saying that they didn’t even think public relations had any right to be in a School of Journalism. They suggested that PR take advertising and go to the Business School.

The discussion got increasingly heated, eventually dissolving into yelling and name calling. One professor pointed his finger at the PR faculty, shouting, “Flacks have no business being in a School of Journalism and should get the hell out of the School as soon as possible!” After a few minutes of insults from both sides of the table, the entire print faculty got up and left the room, leaving the two public relations professors, the director and me alone. The director said, “I guess this means this week’s faculty meeting is over.”

That was only the beginning. For most of that semester, both sides hardly said a word to each other. In class, one law and ethics professor couldn’t stop talking about how much he hated public relations and what a blight on the free flow of information PR was. He would tell his students that when he was reporter, PR people made it incredibly difficult to get a story, making it impossible to talk to the people they represented. Public relations, he said, was one of the most dangerous professions in America today because it distorted information. While the journalist’s main job was to inform the public, PR “guys and gals” were there to protect their clients at all costs, he said. And if this meant distortion and even downright lying so be it. “How could that kind of job be allowed in an academic environment is beyond me,” he would yell. When students complained that they were tired of his tirades in class, he told the director, “Try and fire me. I’m tenured. No one is going to stop me from telling the students the truth.”

That’s the way it was, 44 years ago in the USC School of Journalism.

Today, Annenberg has more students majoring in PR than in journalism. 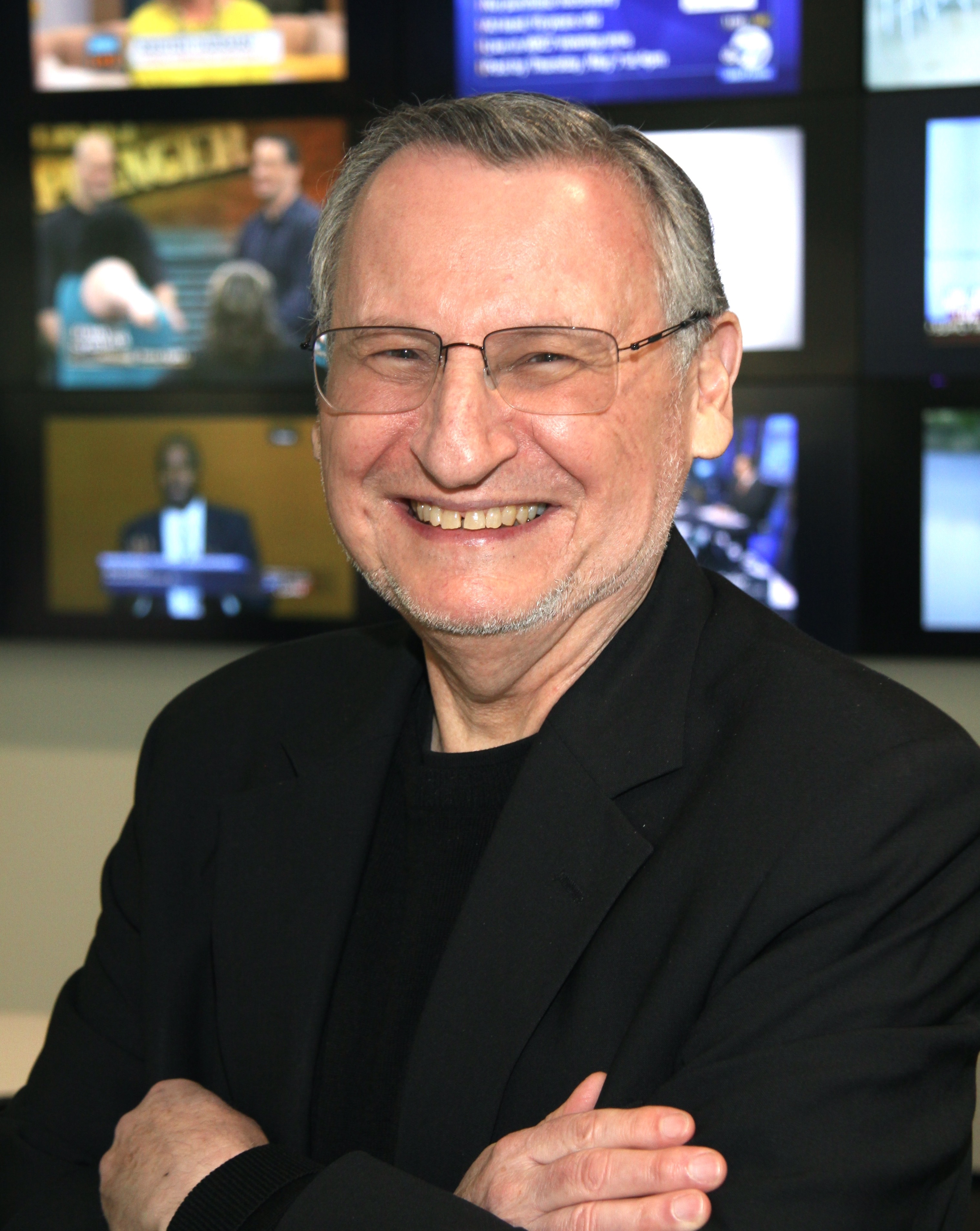