Jerome Powell: Steward of the economy

Over the past half-century of financial globalization — initiated by President Nixon’s decision in 1971 to untether U.S. commerce from the rules which had governed the international monetary system since the end of World War II — central bank policy communication about interest rate trends has elicited intense scrutiny from both socioeconomic elites and aspiring members of the American middle-class.

Amid this turn toward greater market liberalization, the head of the U.S. central bank — the Federal Reserve — wields almost unrivaled rhetorical influence in domestic and international policymaking circles, and within the grassroots of our increasingly digitized mass investment culture.

At the time of this entry’s composition, Jerome H. (Jay) Powell is nearing the end of his inaugural four-year term as Federal Reserve Chairman, a position he has held since February 2018, having been tapped for the role by President Trump in November 2017. By most accounts, Powell — a Republican — enjoys strong bipartisan support and would likely be confirmed for a second term if he receives President Biden’s renomination for extended tenure. However, Powell’s status as the putative nominee is jeopardized by mounting opposition from progressive Democrats in Congress who argue that the Fed Chairman is inherently sympathetic and beholden to the rapacious risk appetites of Wall Street.

The degree of attention being devoted to Powell’s renomination process — and the high-stakes attached to its outcome — underscore the enormously important stewardship role that the Fed chair has over the American economy.

The modern, post-war Fed formulates its monetary policy agenda according to a dual mandate: 1) the pursuit of full employment — providing a job to every American seeking work — and, 2) the maintenance of price stability at an average annual rate of inflation of 2 percent. The immediate aftermath of the coronavirus pandemic makes public discussion of the Fed’s twinned areas of interest extremely fraught.

In the wake of the COVID-19 outbreak’s seismic economic shock, the Fed initiated a massive round of monetary stimulus pushed forward through interest rate cuts and an asset purchasing program of U.S. Treasury bonds, all designed to stabilize the financial markets and provide immediate support to consumers. These unprecedented relief efforts cut the cost for money by making billions of dollars available to households and businesses to borrow at historically favorable terms. These policies succeeded in staving off a looming Depression and powered the U.S. growth rate to the forefront of the world’s developed economies, earning chairman Powell high marks for his management of the crisis.

As we approach 2022, however, the question is whether Fed policy might have made money too cheap, for too long. According to market pundits, excessively accommodative monetary policy risks rising inflation, an overhang of bad debt, and financial instability. Thus, debate over Powell’s renomination is clouded by distressing price signals being sent by rising costs for household energy, groceries, hospitality services, and residential rents. While Powell maintains that these pressures are “transitory,” other market voices claim that the central bank is behind the inflation curve and call for a more hawkish policy stance on interest rates to apply the brakes on market liquidity.

By the same token, if the Fed raises interest rates too high, too quickly, then interest expense on public debts that have ballooned during the pandemic could explode.

The Fed’s deliberation of policy is further complicated by the fact that, in the post-Bretton Woods era, more Americans are sensitive to the correlation between interest rates and the price movements of assets that they own, such as stocks and real estate; and the value of financial assets is a greater percentage of Gross Domestic Product (GDP) than ever before. The growing “financialization” of the U.S. economy makes the Fed hard-pressed to normalize monetary policy by raising rates, since more everyday people will be hurt by such a decision than in the past — with immediate ramifications for Federal politics.

Where full employment is concerned, under Powell’s leadership the Fed adopted a new framework that targeted a more inclusive economic recovery for workers from traditionally marginalized groups, even if lower rates over an extended period of time induced inflationary trends. While this “purpose-driven” approach won Powell support from progressive Democrats, it also represents a form of “politically- correct” mission creep that alarms political conservatives and moderates.

With the Fed increasingly being asked to explore how monetary policy could be formulated for intervention on issues like climate change and the wealth gap, 2022 will likely be a pivotal time for the regulatory agency.

On top of all of that, the burgeoning ecosystem of cryptocurrency and stablecoins is putting immense pressure on the Fed to consider the very basis of fiat money for the twenty-first century, with a growing chorus of thought-leaders advocating for the issuance of central bank digital currency (CBDC) to move Washington lawmakers ahead of the Silicon Valley crowd in the innovation race.

Jerome Powell’s term as Fed chairman has unfolded amid gales of political tumult not seen in generations. Through it all, Fed policy under his watch has been steady and devoid of drama. In 2022, however, either Powell, or a possible successor, will need to contend with a tangled array of post-crisis circumstances that will demand clear and consistent communication to navigate.

Indeed, ongoing political turmoil in Washington, D.C.; post-pandemic macroeconomic sensitivity; technological disruption of traditional capital market norms; and simmering populist anger over structural economic distress, ensure that the chair of the Board of Governors of the Federal Reserve System will remain one of the most closely watched people in the news. 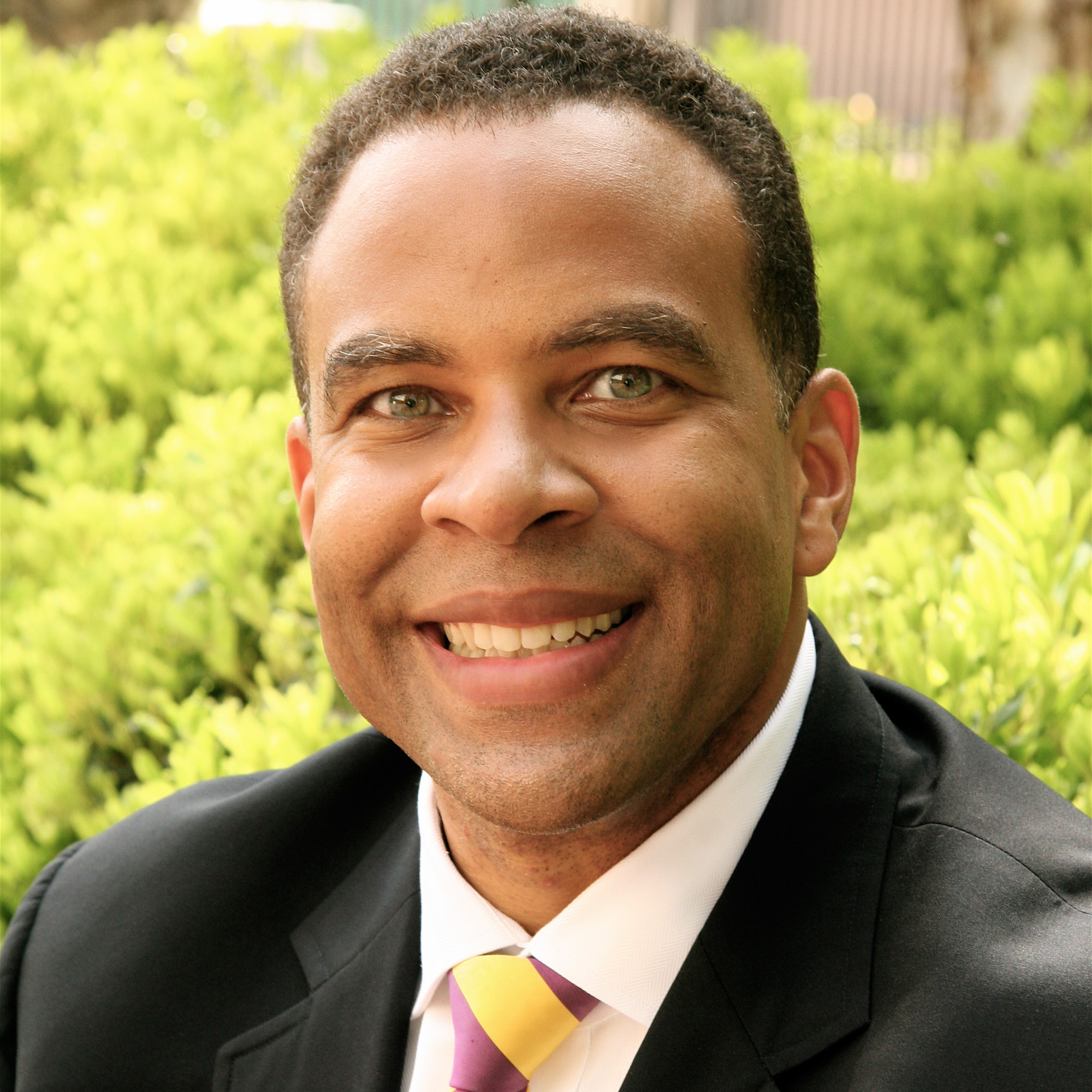 Christopher H. Smith is a Clinical Professor in the School of Communication at USC's Annenberg School for Communication and Journalism where he also jointly runs the Media, Economics, and Entrepreneurship program.