Her name recognition isn’t what Simone Biles’ is. Naomi Osaka has greater international fame. But the woman who built the platform, so to speak, for Biles and Osaka to stand up for themselves is Allyson Felix, U.S. Olympic track star from Los Angeles and USC alumna.

But Felix’s lasting power and influence come from her courage beyond the track. Her influence comes through her insistence that her shoe sponsor, Nike, not penalize her for taking time off to have her child in 2018. Felix’s battle with Nike became public when she wrote an op-ed in the New York Times in 2019:

“When women athletes become pregnant, we risk pay cuts from our sponsors during pregnancy and afterward. It’s one example of a sports industry where the rules are still mostly made for and by men … I decided to start a family in 2018 knowing that pregnancy can be the ‘kiss of death’ in my industry.”

At the time, Felix was still negotiating with Nike, which wanted to cut her pay by 70 percent. Nike said that it had fulfilled its contractual obligations, which included the right to cut athlete pay for any reason. Months after Felix’s commentary and a subsequent public outcry, Nike announced new maternity protections for all sponsored athletes.

By then, the battle had awakened something in Felix. She left Nike for an apparel sponsorship with Athleta, and formed her own footwear company, Saysh.

“I knew my worth and I stood by it,” she said. Her true competitor, she added, is inequality.

“This is now bigger than sport, it’s not just about me running fast,” she told The New York Times recently. “It is about doing very specific things — advocating for women — or seeing how this career makes sense beyond ’I need more medals.’ Because I don’t.”

With Athleta and the Women’s Sports Foundation, Felix announced the “Power of She Fund” childcare grants — $200,000 to help pay for child care costs for professional mom athletes traveling to competitions.

Athletes have been told for decades to just shut up and play, run, jump. The athletes of today have demonstrated that they refuse to be simply gladiators for entertainment. Important topics previously taboo have gained currency. When NFL star Colin Kaepernick knelt for Black Lives Matter, he was effectively blacklisted from professional football; now, the NFL is officially embracing six social justice slogans on decals for players to wear on their helmets.

When Simone Biles withdrew from the Olympics gymnastics competition because of the “twisties,” the frightening sensation of being lost in the air, it was a public declaration that one’s mental state in performance is as important as physical ability — and there is no shame in acknowledging it. That same declaration was made by Naomi Osaka, who shared her struggles with the pressures of high-stakes championship tennis.

What Felix said in her courageous Times commentary could be said by Black women in all walks of life, corporate, academic or athletic: “I’ve always known that expressing myself could hurt my career. I’ve tried not to show emotion, to anticipate what people expect from me and to do it. I don’t like to let people down. But you can’t change anything with silence.” 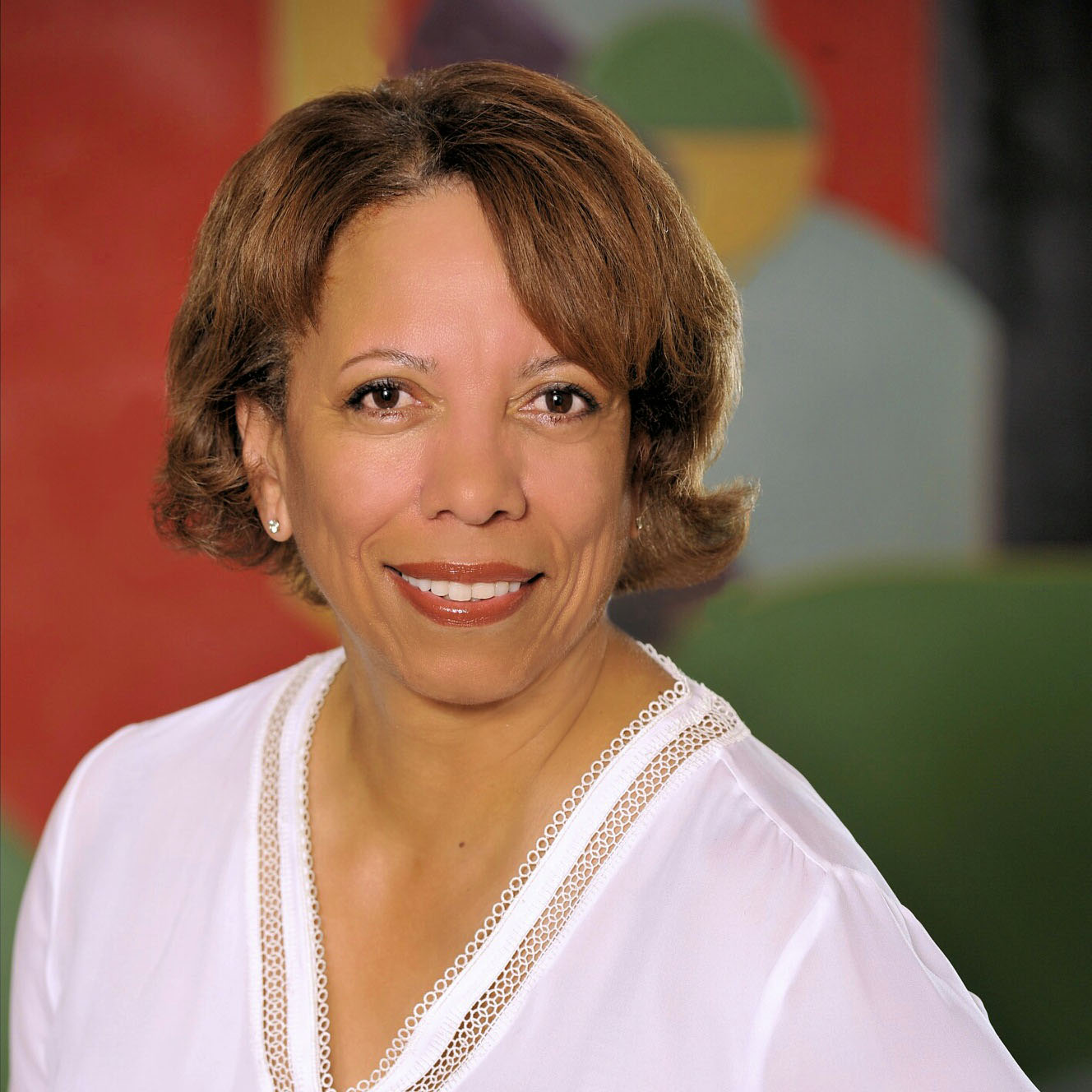 Janet Clayton is senior strategist at VectisDC, a public relations and public affairs agency headquartered in El Segundo. She also was senior VP of communications for Edison International/Southern California Edison. Previously she held key positions at the Los Angeles Times, including Editor of the Editorial Pages.