This month, Jordyn Holman (B.A. Print and Digital Journalism ‘16) gets to participate in a program she always had her eye on: the New York Times Student Journalism Institute at the CUNY Graduate School of Journalism in Manhattan.

She and fellow USC Annenberg student Monica Castillo (M.A. Specialized Journalism - The Arts '16) are among a group of 26 who will spend two weeks as working journalists supervised by New York Times editors and reporters. The institute will run from May 21 to June 5 and will include students from both the National Association of Black Journalists (NABJ) and National Association of Hispanic Journalists (NAHJ) for the first time. The group of reporters, photographers, designers, social media editors and others will cover Harlem, producing stories for their own website and the New York Times website.

For Holman, who has completed several student newsroom programs in the past through the NABJ, the institute is perfectly geared towards her interests.

“I’ve always felt like those are the best experiences because you have to throw yourself in a new community, know what their problems are, what the news is,” Holman said. “That's really great preparation, especially in journalism.”

Holman, who is passionate about covering education, is excited to discover similarities and difference between Harlem and her own hometown in Chicago. Gentrification, the possible impact of the presidential election and neighborhood’s  changing demographics are just a few of the issues she hopes to cover.

Holman said one of the challenges is where to start when it comes to finding stories and topics.

“It’s completely different from what you have to do in school or internships, but it’s good to walk away each day knowing you learned something new,” she said.

Ultimately, the NYT Student Journalism Institute is a great test of what she’s learned in school.

“They want multimedia skills when you're out reporting and Annenberg stresses that,” Holman said.

Originally from Florida, Castillo worked for almost two years in New York before coming to Los Angeles for the fellow position. When she returns to New York this summer, she will be a digital editor, working with different reporters to develop stories.

“It will be very exciting to see all of those wonderful talented reporters and be able to work alongside them,” Castillo said.

The New York Times Student Journalism Institute has graduated close to 400 students since 2003, according to Richard Jones, associate editor and director of the institute. This is the first year the program will combine both the NABJ and NAHJ, he said, students working alongside each other in manner that mirrors the annual joint convention being held by the organization in Washington, D.C. later on this year.

“The premise of the program is really to really help cultivate diversity in media and to help the Times establish a pipeline of diverse talent that can not only supply our newsroom with these excellent and diverse voices that we have, but that can also help the industry as a whole,” Jones said.

Harlem was a natural focus for this year’s participants, the neighborhood is a nexus of African American culture and politics that has seen an influx of Hispanic residents, he said.

“We like to describe the institute as a journalism bootcamp and we really want to help them grow and develop as much as they can over the course of two weeks in working with Times’ journalists and dealing with real life stories,” Jones said.

“They have incredible potential and really represent the direction that industry is heading. We are so excited to be playing a part in their professional development,” Jones said. 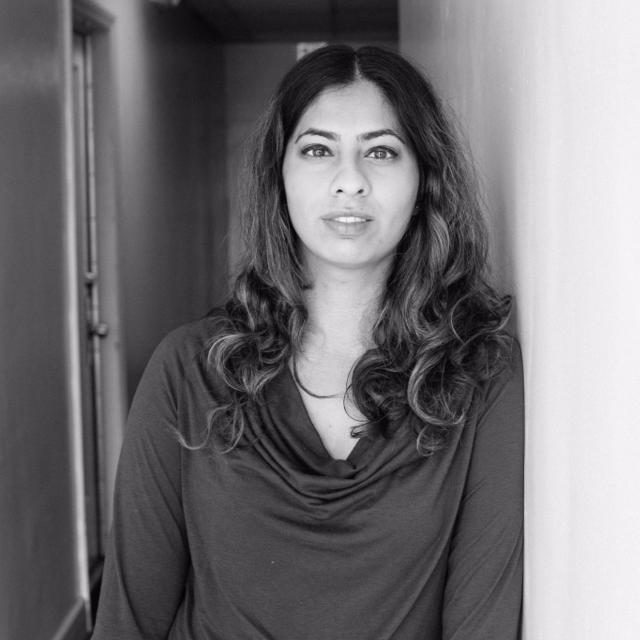 I'm an online web producer and writer for the web and editorial team at USC Annenberg. Since joining USC Annenberg in March 2015, I've helped create new websites, update articles, videos and stories for all Journalism and Communication academic program pages, create and populate the editorial...