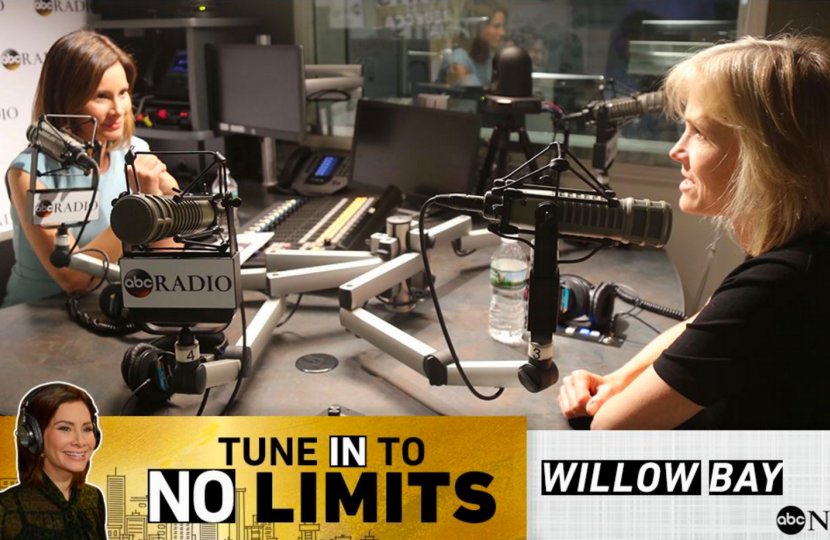 Willow Bay on “No Limits with Rebecca Jarvis”

In the latest episode (#29) of “No Limits with Rebecca Jarvis,” School of Journalism Director Willow Bay shares her journey to becoming the first woman dean of USC Annenberg beginning in July. The podcast series features the world's most influential women — talking about their earliest mistakes to their riskiest decisions to the worst advice they ever received to the moments that finally changed everything. 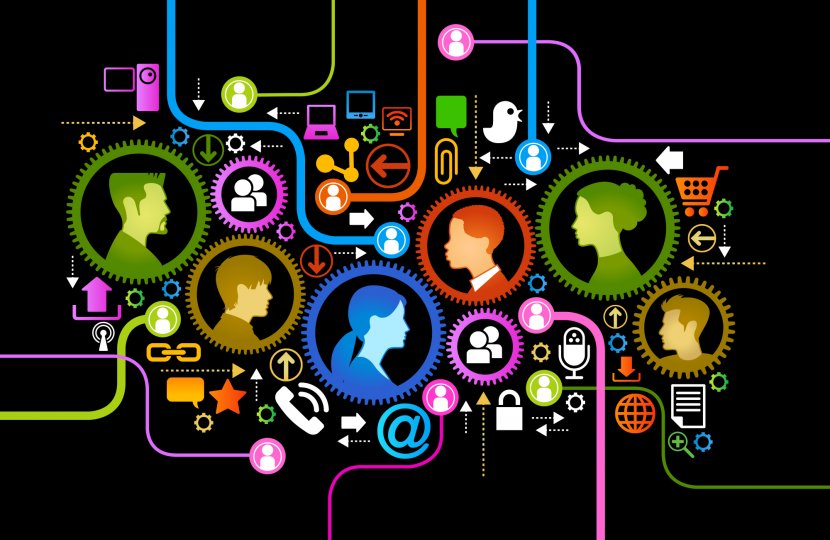 Hufschmid Chair pioneered the method of research, a subset of digital anthropology 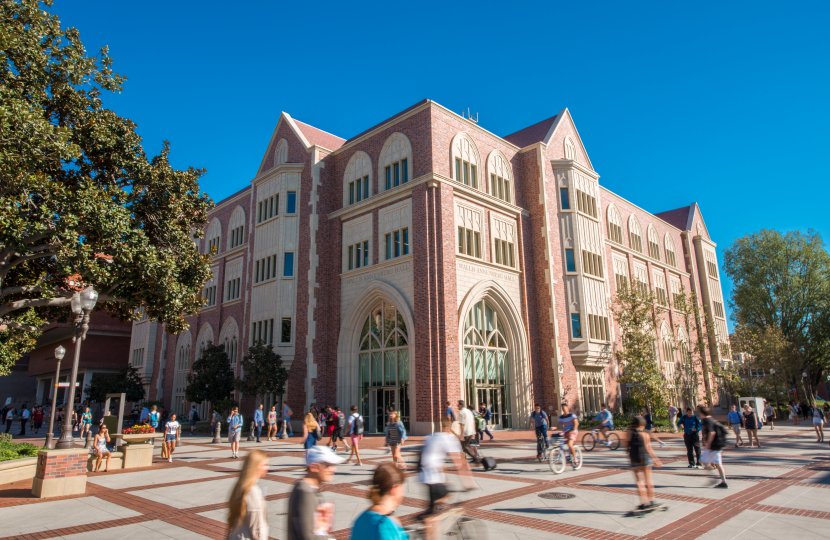 USC Annenberg No. 1 in international communication and media studies ranking

John New’s journey to USC began with a Skype conversation and a challenge. 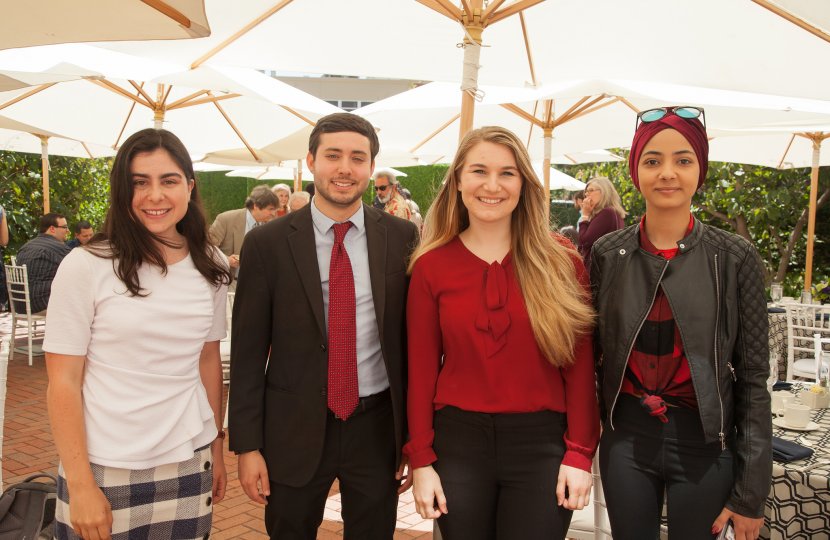 Journalist Brian Rosenthal, who wrote the 2017 Selden Ring-winning series “Denied” for the Houston Chronicle, related his experience – along with some real-world advice – to USC Annenberg students at a ceremony in his honor. 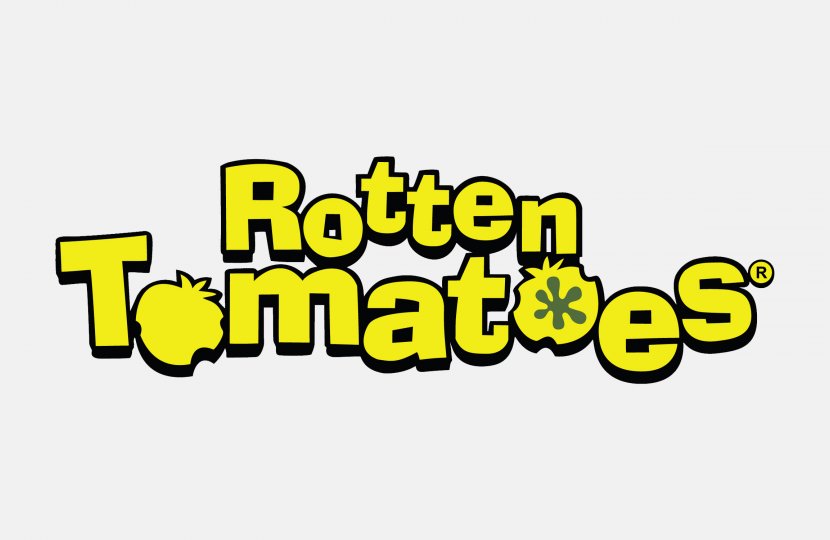 Unique, hands-on graduate fellowship to foster next generation of entertainment storytellers and critics for social and emerging platforms 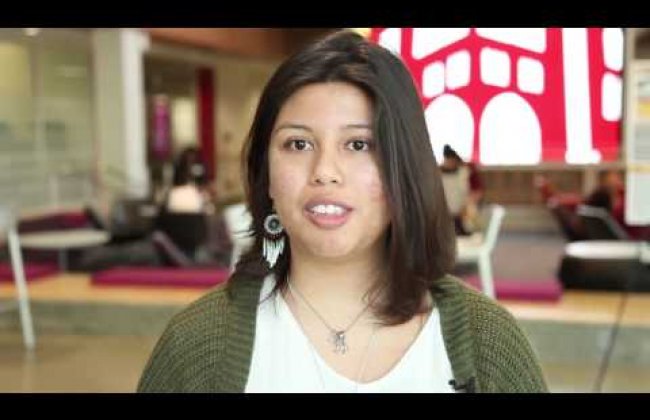 For USC's 2017 Day of SCervice, USC Annenberg hosted a morning workshop, Learning the Art of Storytelling, where alumni were paired with local high school journalism students to share their story. The alumni used their talents learned at USC Annenberg to teach the students what makes a compelling story and how to capture it in video form. 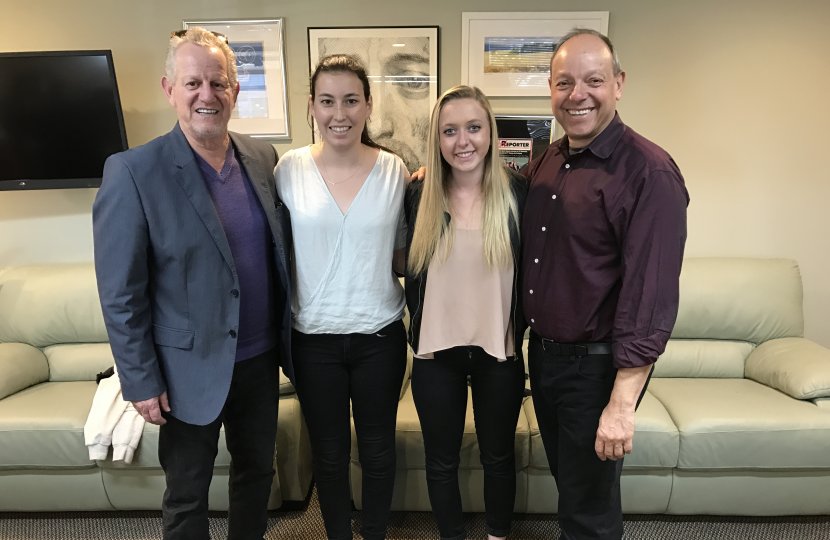 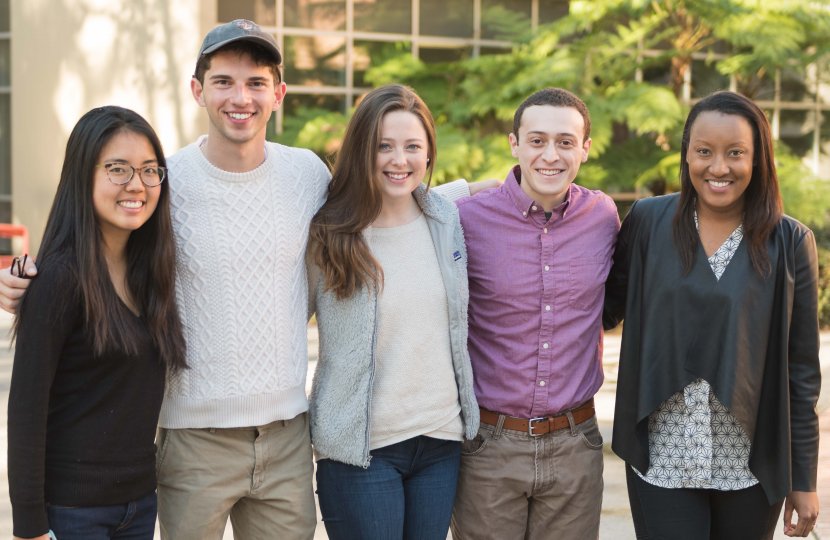 Four students from USC Annenberg attended the 2017 South by Southwest (SXSW) Conference from March 10-19 in Austin, Texas. Austin Roy, Diana Lee, Sarah McMullen and Elias Goodstein attended panels and discussions as part of the conference and festival. They were part of the inaugural Career Trek, organized by the school's Career Development office. The annual conference celebrates the convergence of the technology, interactive, film and music industries.