This post is republished from the Institute of Sports, Media & Society. 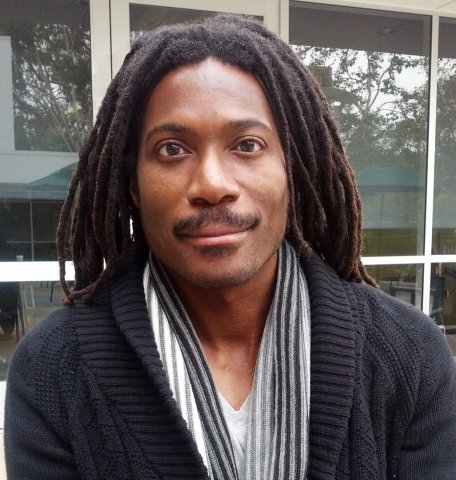 USC Annenberg Institute of Sports, Media & Society (AISMS) has launched the first university program to develop initiatives examining skateboarding as a tool for cultural and sport diplomacy. This represents USC AISMS’s first step in developing a skateboarding research center for nongovernmental organizations, businesses, governments and scholars interested in skateboarding diplomacy, business, media and culture. “Modern skateboarding is a multibillion dollar industry with historic origins in the Los Angeles area, including right here on campus,” said Dan Durbin, USC Annenberg professor and executive director of USC AISMS. “A fascinating mix of athleticism, attitude and culture, skate has captured the imagination of the millennial generation worldwide across race, class and gender and political lines. This emerging sport and its popularity reflects what many youth are looking for in sports.”

As director of this initiative, Neftalie Williams, USC lecturer and co-director of the Cuba Skate NGO, will connect key voices in the endemic and non-endemic community to facilitate recommendations for best practices in skateboarding diplomacy. In addition, Williams is charged with creating synergy between USC and other institutions interested in skate diplomacy and skateboarding culture. The center will act also as a hub for skateboarding and action sports businesses wishing to improve their scope and outreach to new communities. “Neftalie is natural choice to lead the effort because he brings an expertise to the field that is unmatched,” said Gordon Stables, USC Annenberg assistant dean of student affairs. “His recent work with Cuba Skate to help improve US-Cuba relations using skateboarding as a tool for cultural diplomacy was featured in every major media outlet."

A recent USC Annenberg graduate with a Master in Public Diplomacy, Williams’s research focuses on using skateboarding as a tool for cultural diplomacy. Williams worked alongside Joe Maloof, who has donated skateparks to NYC, D.C. and Kimberly, South Africa. He also teaches “Skateboarding and Action Sports in Business, Media and Culture” at USC Annenberg and serves as a public diplomacy consultant to Sao Paulo Brazil’s Skate Nation. An accomplished skateboarder and African-American photojournalist, Williams brings a unique perspective to the nuances of sports diplomacy in a global context. “I am honored to work with our Trojan Family and to grow my sport globally,” Williams said. “My goals are simple: Research, Engage, Evaluate. I will also act as a resource to the U.S. and other nations hoping to reach youth through skateboarding. Not only is it a fun, healthy activity, it creates a construct identity shared by youth worldwide. Tapping into this shared identity creates a platform for mutual understanding in the future and creates brighter futures for us all.”