The reboot of tech PR

What defines tech news, and consequently what is tech public relations? New research conducted at USC Annenberg discovered a turning-point in both practices due to 2017’s technology scandals.

Today's issues are not the same as they were a few years ago. Covering technology is no longer just about the company’s innovations. Now it’s what users do with those innovations and their impact on society. Consequently, tech spokespeople need to adjust their crisis management know-how to manage the new combat era of “Techlash.”

To understand the magnitude of change, we need to look back to the mid-2000s. The rise of tech blogs such as TechCrunch boosted this specific field of coverage. Mainstream outlets started to expand their technology coverage (The Wall Street Journal’s AllThingsD is one example) and focused on leading tech companies and their new product launches. If negative stories were published about these companies, those received considerably less visibility.

This notion was illustrated in an industry debate at SXSW 2014 when a tech reporter commented, “A smart young person in the Valley thinks being a reporter is basically being a PR person. Reporters who write favorably about companies receive invitations to things; critics don’t.”

In December 2016, Recode editor Kara Swisher assessed, “In 2017, journalists have to be tougher on everybody. We have to stop being quite as cooperative.”

What changed since then? Tech media started to produce “big picture” stories, many about traditional companies that are disrupting their industries with tech-enabled products and services, such as Uber and Airbnb Tech media now cover these companies in the same way they cover Microsoft and Samsung. There’s also been a dramatic increase in coverage of the broader civic and social concerns affected by technological innovations and by the growing power of the big tech companies.

Techlash: A new era of reckoning

After Donald Trump was elected president, the media began reporting on the fake news phenomenon with greater interest, blaming the tech companies for spreading it widely. The debate around the tech industry’s role grew in 2017 when coverage no longer featured flattering “product journalism” companies were used to, but rather negative stories about their business practices. For example:

In what way did those tech scandals affect the tech companies? Reputation. We have chosen not to live without their services, but we can look differently at their role in society.

As an example, Facebook’s Cambridge Analytica scandal in 2018 shifted attention to “data privacy” issues A CB Insights poll asked: “In 10 years, which company will we say was a net negative for society?” 59% of respondents named Facebook; far behind was Amazon at 11%. A more recent survey asked, “Which of the following companies do you trust the least with your personal information?” Facebook was cited by 56% of respondents; far behind was Google, named by only 5%.

In our regular monitoring of technology industry coverage, we see a rise in the number of stories critical of the industry. The new headlines suggest the world is not as forgiving of Silicon Valley as it used to be: “Tech giants, once seen as saviors, are now viewed as threats” (The New York Times); “Silicon Valley’s tax-avoiding, job-killing, soul-sucking machine” (Esquire) This trend requires a different response from the public relations profession.

When we examined coverage around the 2017 tech scandals, we found that the PR responses were very much alike: “Sorry, we know we need to do better.”

Today, tech companies are perceived as the villain — no longer just a source of good, but also a source of bad. As tech giants are “forced” to apologize for wrong-doing, we can expect those PR responses to evolve in the years to come, perhaps with attempts to convince users that other dark forces are at play and the companies are merely the unsuspecting platform.

Instead of saying, “We are working on these actions to fix those problems,” tech companies should explain, “We can’t fix this alone, and we are working together with others to find a solution.” Portraying the problems as bigger than simply issues with their technology could be helpful for them and also for society. PR needs to be ready to address the bad parts of good tech. 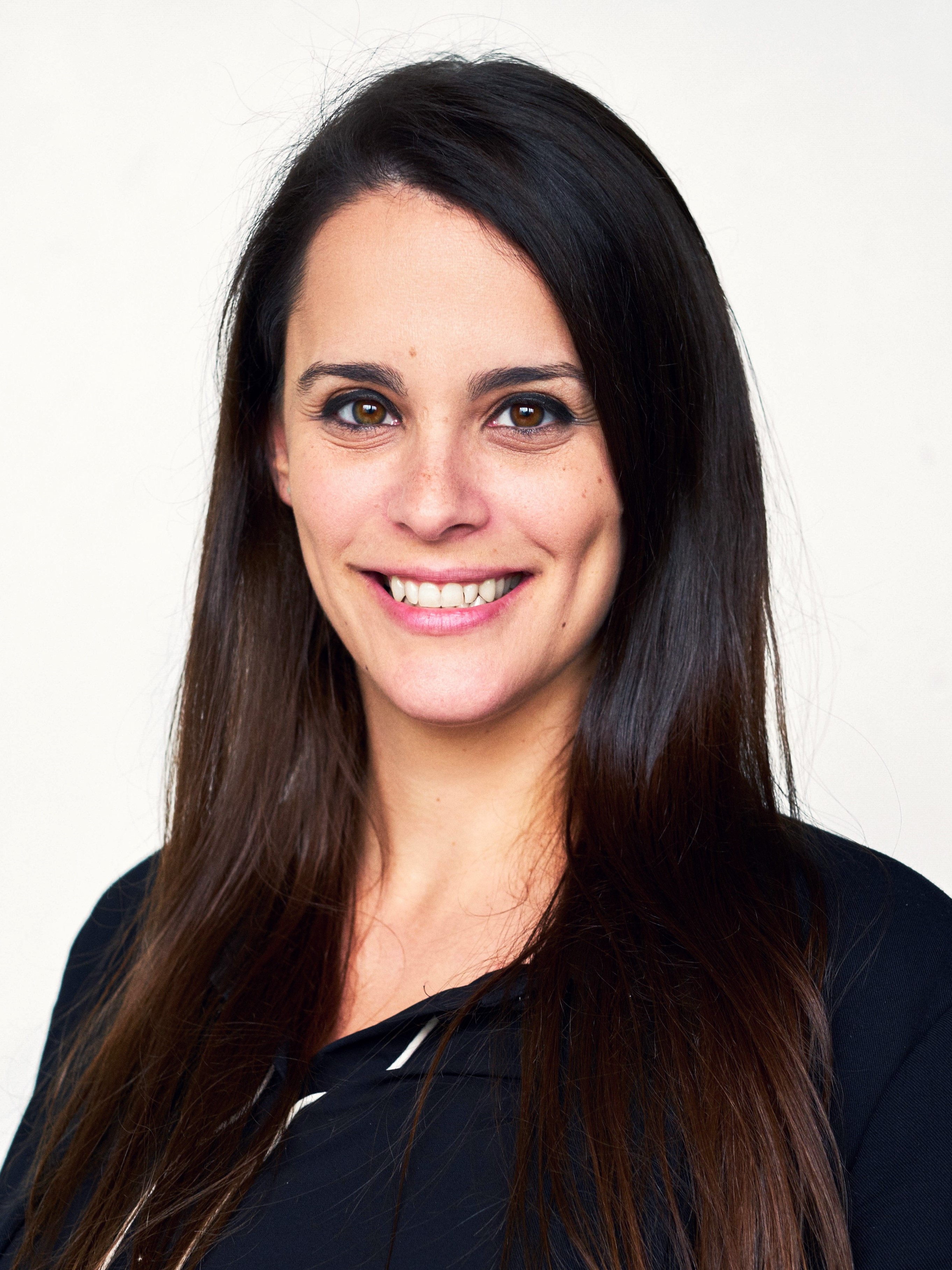 Nirit Weiss-Blatt, Ph.D., is a visiting research fellow at USC Annenberg who has worked as a tech journalist and in tech PR in Israel.