The radicalization of rhetoric

To get noticed in today’s insanely crowded and hyper-competitive media environment, politicians, athletes, celebrities and even some brands are saying and doing increasingly more outrageous and irresponsible things. And sadly, for many, it appears to be working.

From Donald Trump commenting on Mexican immigrants, the appearance of one of his female challengers or questioning the heroism of a Vietnam veteran (to name just a few), to the claims LaVar Ball has made about his son’s basketball ability (he’s better than Steph Curry, yeah right!) or claiming he could beat Michael Jordan one-on-one, to Kathy Griffin’s disturbing decapitation of the president, our rhetoric and associated behavior has reached a dangerous breaking point. And we thought the Kardashians’s were an aberration!

So why is this happening and who’s to blame?

We can thank social media for a lot of this. Aside from the multitude of platforms on which anyone can express their opinion on anything and anybody, social media has created a perceived safe distance between the author and the audience. As a result, users appear to be more willing to say or do something on social media they wouldn’t say or do to someone’s face or in their presence. This artificial detachment has removed all filters and, in many cases, common sense and sensibilities. Add to that an increasing number of irresponsible, unsympathetic and downright angry content creators who are more concerned about trending than truth and we end up where we are.

Perhaps the biggest culprits are the traditional media who continue to give space and time to this nonsense. Their coverage of “what’s trending” on social media fuels even more preposterous words and actions in cyberspace. While reporting about this outlandish conduct drives their own readership and viewership, the media should bear some responsibility for coverage that encourages even more absurd behavior online.

The even bigger question is where does this all end and what’s the impact on our profession?

Unless content creators and the media come to their senses quickly and take stock of the environment they’ve created and are perpetuating, we’ll end up with an overwhelming amount of designed-to-shock talk and behavior that is increasingly untruthful and polarizing. Our channels for factual and reliable information that help us make informed decisions as a society are dwindling.

The issue for our profession is how do we responsibly build companies, brands and reputations yet still get noticed amid all this craziness? There clearly is a premium on our creativity to craft narratives that resonate and move people’s minds, hearts and behavior. The temptation will always be there to push the envelope and the bounds of good taste in an effort to break through. But we must resist. We can accomplish the same goal by being smarter, more insightful, more interesting and more human, all while being more responsible and respectful of the intelligence of our intended audiences.

So to all capricious social platform users, talking heads and the media that give them voice, Knock It Off! The radicalization of our rhetoric has to stop. Intelligent, rational and civil discourse depends on it. 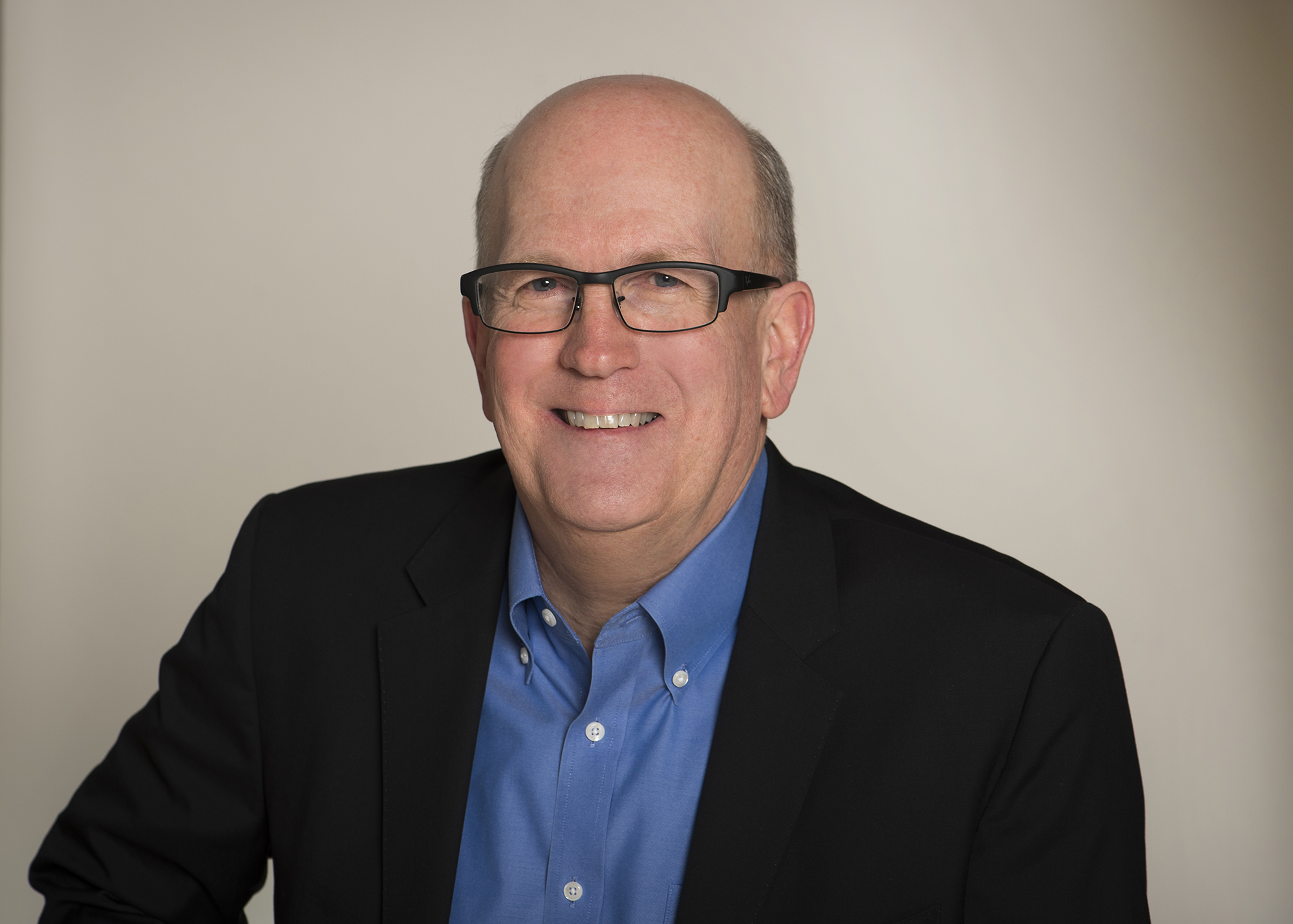