The answer is ‘earned first,’ now what was the question?

Much has been said about media and creative agencies working better together. But that stool needs a third leg and it’s us. Here’s a POV on why what we do is the magic ingredient marketing needs more than ever.

When David Ogilvy founded the company, advertising was the dominant marketing capability. Through it, Ogilvy built brands which remain household names today. In Ogilvy’s 70th year we have rebuilt the organization to get ahead of changes sweeping through marketing. PR & Influence is one of five capabilities that sit together on a common enterprise operating system. That OS blends multiple crafts and talent to anticipate and answer our client’s most pressing business problems.

Why the change? Because, 70 years on, we live in a more complex, fragmented world where technology fills near infinite media with sometimes ubiquitous content. Marketing no longer relies solely on advertising, and frankly, it has become more difficult for brands to cut through the noise. Clients need simple, creative and elegant integrated solutions and, as agencies, we need to make it easier for clients to buy them. But what is the new role of PR and why is it the missing ingredient?

This year, I was invited to be president of the 10th PR Jury at Cannes. As we sifted through over 2,100 entries (fewer than 250 from PR agencies), we found the answer. And it’s been hiding in plain sight.

Put bluntly, no idea created for a brand should see the light of day if it does not have the potential to earn significant attention, media and influence.

Famously successful examples are Dove's “Real Beauty” and Coke’s “Open Happiness.” The same is true of the ideas that surf a news cycle or a cultural moment. Great examples of this won at Cannes, including “Net Neutrality” (Burger King), “The Flip” (McDonald’s) and “This Coke is a Fanta” (Coke).

Ideas can be supported purely by paid media. But why put $100 million into media when well-designed Earned First ideas create millions of dollars of additional value through earned media, talkability and third-party endorsement? Nike reportedly spends about $1.5 billion on media in the USA. The Colin Kaepernick work earned media worth over $160 million (credit: Apex Marketing) in a very short space of time. That’s approximately 10% of their U.S. media and promotional spend. And at the time data was showing consumer sentiment at around 65% positive or neutral. Ogilvy’s chief strategy officer, Ben Richards, has no doubt about the value of Earned First thinking: “Earned isn’t measured in media value, it’s measured in stock value. Nike’s Kaepernick work initially had some customers burning their shoes, but sales quickly spiked, discounting dropped and Nike added $6 billion of share value.”

That is just one of the many reasons why CMOs and their C-suite colleagues are more interested than ever in powerful ideas that earn attention, media and influence. It truly is our time to step forward as public relations professionals and claim not just a seat at the table but an influential voice in the creative process.

To do this we must be clear about the relationship we want with marketing and the people who build brands. And we are not. Over 65% of PR people surveyed by USC Annenberg (in 2017) feel that PR will get closer to marketing, but the sample was divided on how that will manifest itself.

I am both an optimist and a realist. I believe in the power of PR, but ideas do not care who their parents are. Some of the best ideas that earn the most exposure do not even come from PR agencies.

We have to adjust to a world where the PR playbook is open source and address our industry’s systemic weaknesses if we are to grasp the bigger purpose. What’s that? Using the magic ingredient of Earned First thinking we can help bridge the gap between the worlds of the media and creative agencies. If we seek this ambitious role and fulfill it successfully, we will earn the thanks of many CMOs and their communications colleagues.

What’s at stake commercially? Here is some simple, sobering math. In the U.S. alone the advertising business was worth over $200 billion in 2017. If Earned First thinking shifted just 2% of that spend, then the U.S. public relations industry would grow from its estimated $4 billion today to $8 billion overnight. The truth is, money is already shifting into Earned First thinking, but PR agencies are not yet benefiting from a lot of that shifting revenue. 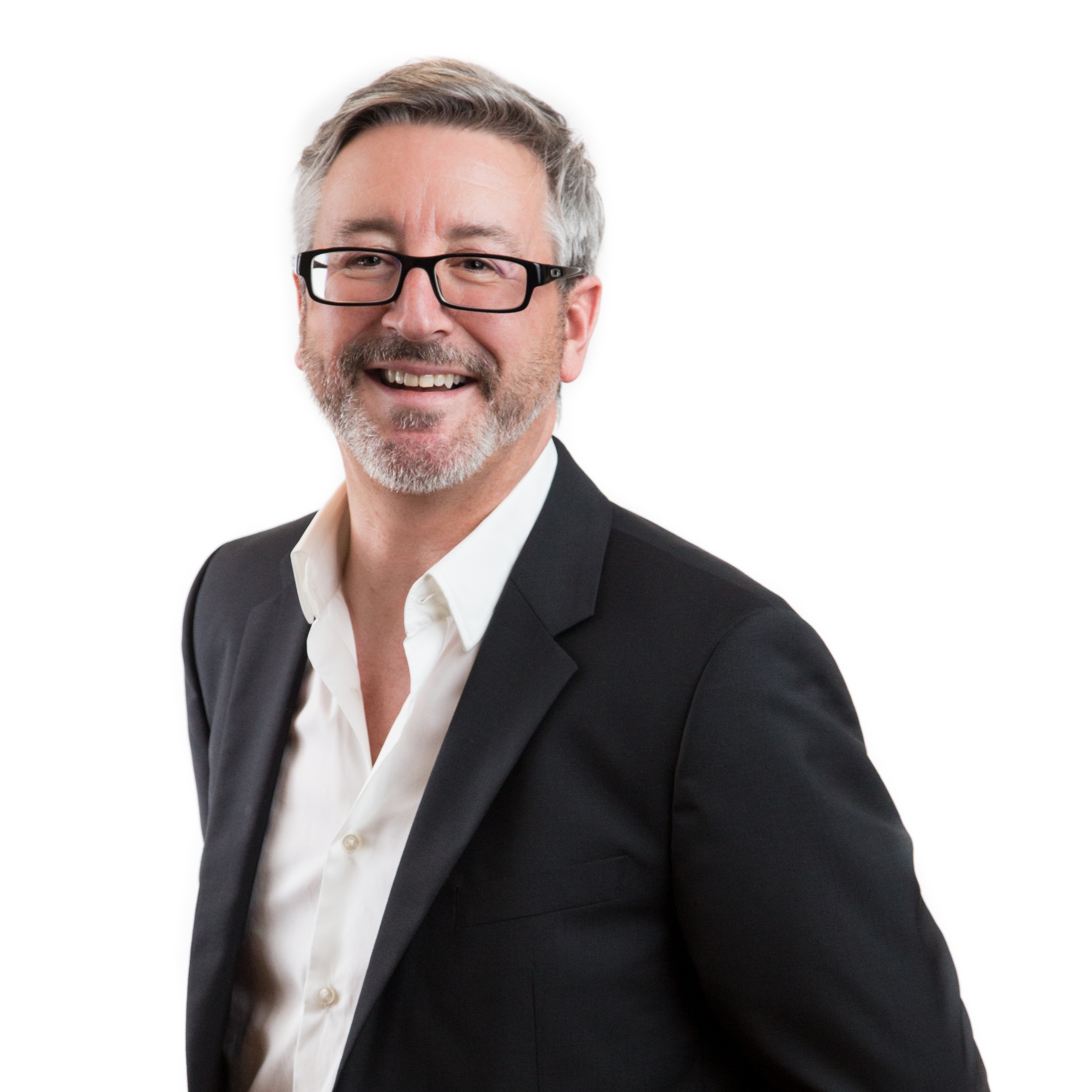 Stuart Smith is Global CEO of Public Relations at Ogilvy.  He is well known for his views on the future of PR. At Ogilvy he has focused on re-inventing the role of PR in one of the world’s most creative and integrated marketing services agencies at a time when the boundaries between traditional disciplines are blurring.