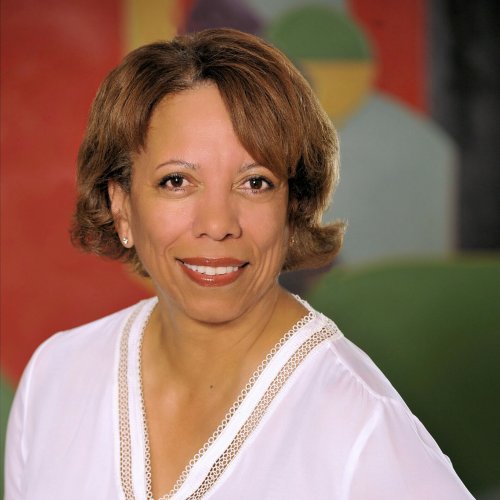 Janet Clayton is senior strategist at VectisDC, a public relations and public affairs agency headquartered in El Segundo. She also was senior vice president of communications for Edison International/Southern California Edison. Previously she held key positions at the Los Angeles Times, including editor of the editorial pages.

Prior to joining Edison International, Clayton was president of ThinkCure, a community-based nonprofit that raises funds for cancer research and was the official charity of the Los Angeles Dodgers.

Prior to ThinkCure, Clayton had a distinguished career at the Los Angeles Times as a key member of its leadership team. She represented the largest media organization in the West during live television presidential and gubernatorial debates and public affairs news programs. She held numerous positions, including editor of the editorial pages, where she determined the Times’ official opinions, and California section editor, where she managed the largest news staff at the Times. She also was a vice president of the Times Mirror Corporation, the original parent company of the Times. She started her career as a general assignment and politics reporter.

Clayton has received many accolades for excellence in her profession, including recognition as the editor of two Pulitzer Prize-winning series. She is a member of Phi Beta Kappa and holds a bachelor’s degree in journalism from the University of Southern California. She is a member of the boards of Town Hall, United Way Los Angeles and the Lincoln Club, a nonpartisan organization that honors the legacy of President Lincoln.

Allyson Felix: Competing against inequality
The power of journalism
Connecting the dots