“I didn't even know my piece had been nominated so it was an amazing surprise to find out the story won an award,” said Sacks, who is also the Editor-in-Chief of Neon Tommy at USC Annenberg. “ARN's team is so patient, helpful and welcoming to new reporters. I am honored to report for them." 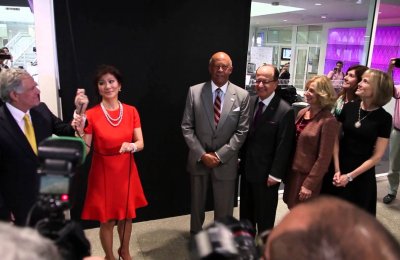