Tavis Smiley is currently the host of the late-night television talk show Tavis Smiley on PBS and The Tavis Smiley Show from Public Radio International (PRI). Smiley has written 21 books, including his memoir, What I Know for Sure: My Story of Growing Up in America, which became a New York Times best seller. TIME magazine has cited Smiley as one of “The World’s 100 Most Influential People,” and he has been honored with a star on the Hollywood Walk of Fame.

Click below for a gallery of photos from the event: 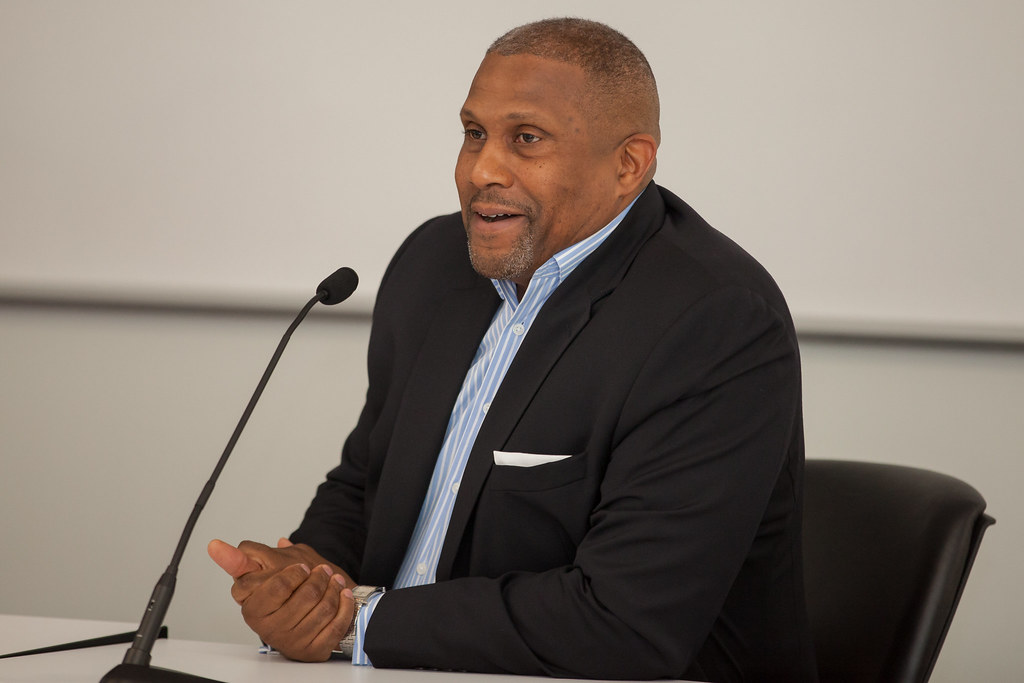