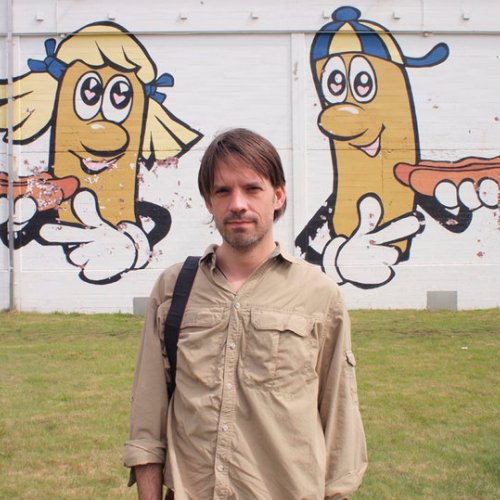 I've lived in Los Angeles, London, UK, New York for a New York minute, and a tiny place called Texas.  I've been creating moving and still images for almost 20 years now but the best project I've ever worked on was Erroll Morris' The Fog of War, which won an Oscar for best documentary in 2003.  Outside of USC, I work on long-term documentary photo projects that chronicle our relationship with landscape. 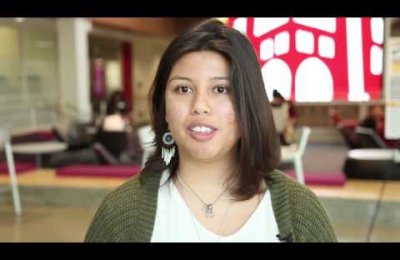 Video: 2017 Day of SCervice
Photos: "A Conversation with Dick Ebersol" 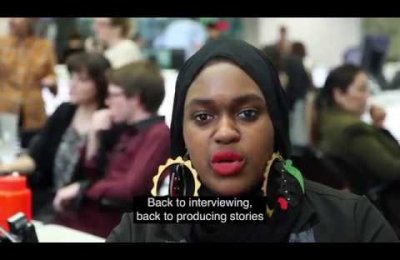 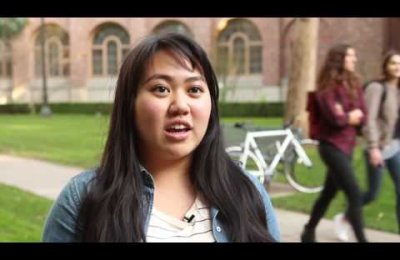 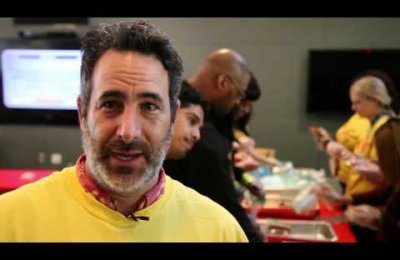 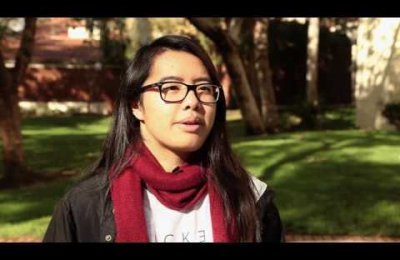