USC Annenberg announced that Sony Pictures Entertainment (SPE) will for the second consecutive year offer a scholarship allowing a student to participate in USC’s M.A. in Specialized Journalism (The Arts) program.

The SPE Fellowship, which includes a $20,000 scholarship, will be awarded to an aspiring film critic, enabling the Fellow to take part in the nine-and-a-half month M.A. in Specialized Journalism (The Arts) program.

The Fellow will enroll in classes within both the USC Annenberg School for Communication and Journalism and USC’s School of Cinematic Arts (SCA) and also work one-on-one with The Los Angeles Times and NPR film critic Kenneth Turan, who also is a USC Annenberg adjunct professor. The recipient will also study with SCA professors who specialize in film, popular culture and criticism, including Todd Boyd, Drew Casper, Henry Jenkins (jointly appointed to USC Annenberg), Kara Keeling, Leonard Maltin, Tara McPherson, Howard Rosenberg and Ella Taylor.

“This is a thrilling opportunity for a young, budding film critic  to further develop the skills needed to turn opinions into arguments – and become articulate, distinctive, gutsy and relevant cinema critics for the 21st century,” said Sasha Anawalt, director of the Masters in Arts Journalism program.

The Fellow will also enjoy a true newsroom experience. The student will have the opportunity to edit, produce and collaborate on Ampersand, an award-winning, graduate student-run arts and culture online magazine.

Anawalt believes that training critics through a traditional cinematic-studies lens will ensure the art of film criticism is supported and practiced in the future. Anawalt and her colleague, Pulitzer prize-winning music critic Tim Page, will also teach and advise the SPE Fellow.

The first SPE Fellow, Monica Castillo, shared her experience in this video. Castillo was also quoted in The Atlantic recently.

Interested candidates for 2016-2017 academic year must apply to the Master’s Program in Arts Journalism by April 29.

Candidates need to submit GRE scores, two letters of recommendation, two samples of work and a statement of purpose. Prior experience in film criticism is necessary.

Information about how to apply can be found here. 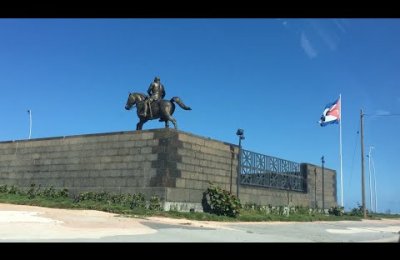