At USC Annenberg, we don’t just cover the news, we make it. In this special edition of “Quoted” we've gathered a selection of news stories on the new Wallis Annenberg Hall, including coverage of the grand opening event on October 1. 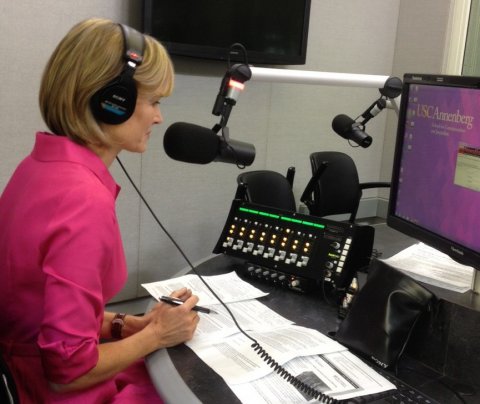 KPCC’s Take Two echoed the themes of the Grand Opening by anchoring their coverage in an in-depth conversation on the future of the news. Hosts spoke with Journalism School Director Willow Bay on October 2 about our moment’s unique media challenges and possibilities.

Bay said the generation of journalists to be trained at Wallis Annenberg Hall have “never had more tools to create gorgeous-looking, deeply engaging, powerful news reporting.”

"It is certainly true that there have been profound changes, we're living through an era of profound technology-driven change in this business, much of it disruptive; but I can't help but see opportunity,” Bay said.

The building's opening was covered by CBS News Los Angeles affiliate KCAL-TV (VIDEO). They quoted USC Dean of Religious Life Varun Soni’s benediction, where he said: “It is right here, at Wallis Annenberg Hall, that the ancient craft of storytelling will converge with digital media.”

CW News Los Angeles affiliate KTLA-TV (VIDEO) also covered the event, and called the building a technological marvel whose opening had “all the fanfare of a USC football game.”

Along with a series of images from USC Annenberg's Flickr page and a video on the school's new building, LA Curbed noted "all the bells and whistles" of the new Wallis Annenberg Hall. Specifically highlighted were:

Wonderful night speaking to students at my alma mater in the new @USCAnnenberg! Thanks for having me. #ASCJ #fighton pic.twitter.com/9eI567Oy4N

Video: Perhaps the most innovative part of the new #USC #Annenberg School is this do it yourself studio. It rotates to allow for different backgrounds. Users can control the cameras, video feeds, graphics, TelePrompTer all by themselves while broadcasting their own show.

PBS MediaShift: How Much Does Physical Space Matter in Journalism Education?

PBS MediaShift's special report on Wallis Annenberg Hall highlights the new space and it's impact on learning. “The building itself offers opportunities for learning in formal and informal settings,” Journalism School Director Willow Bay said. One such setting is the Media Center, where "all the Annenberg news organizations — print, online, radio and television — gather to create, collaborate and innovate."

There are now more ways to tell a story than ever before, Voice of America points out, and USC Annenberg is teaching the next generation of journalists with the help of a state-of-the-art newsroom in the new Wallis Annenberg Hall.

The Daily Trojan on Wallis Annenberg Hall: "The central features of the building is called the forum, described as, 'a four-story atrium with skylight, open seating and media display tower,' which will serve as the lobby for the building."

David Medzerian, senior editor of the Los Angeles Register and an Instructor in our Journalism school, meditates on the first days of a new academic year and shares first impressions of the new building: "At its heart is the student media center, nicer than any newsroom the students will ever work in after graduation." 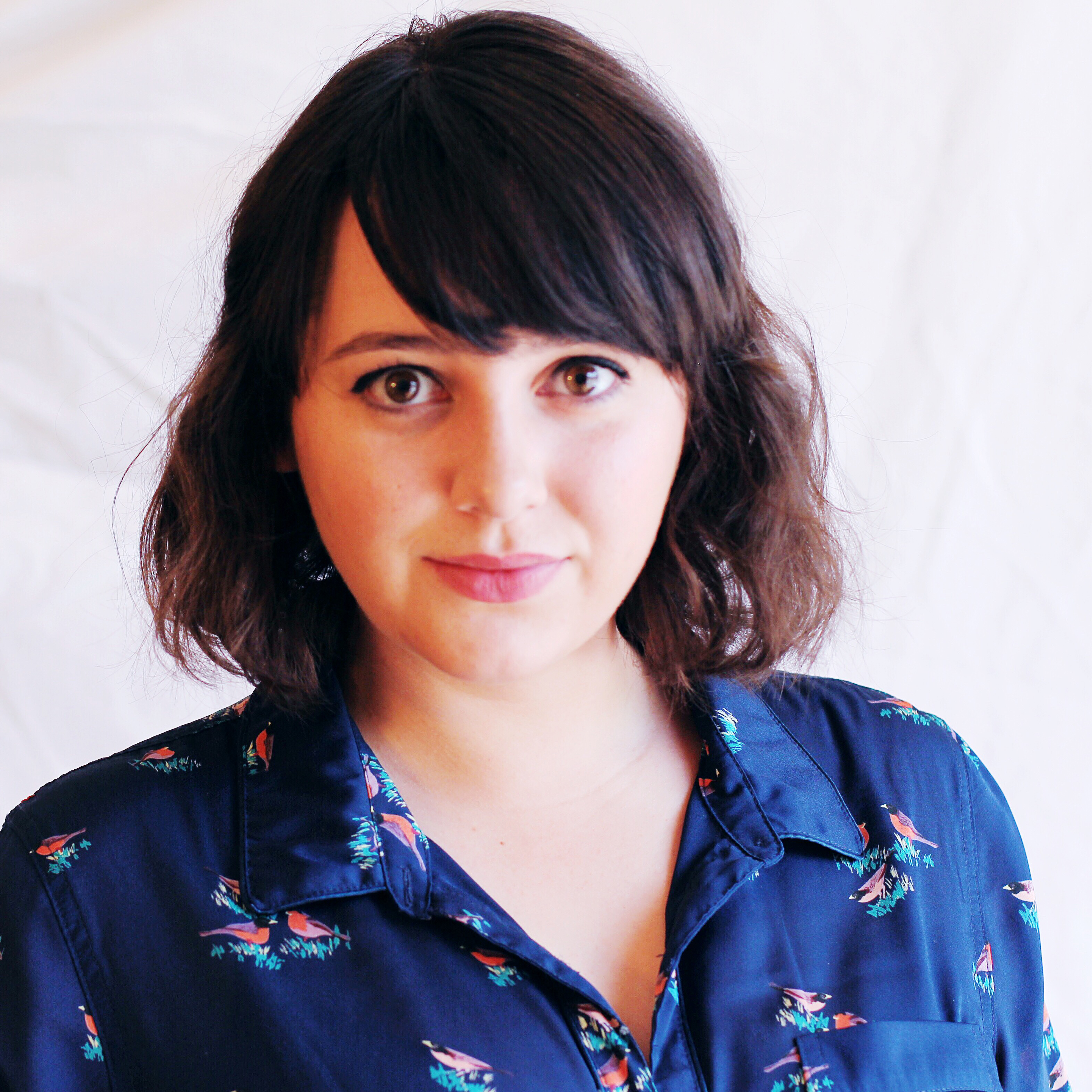