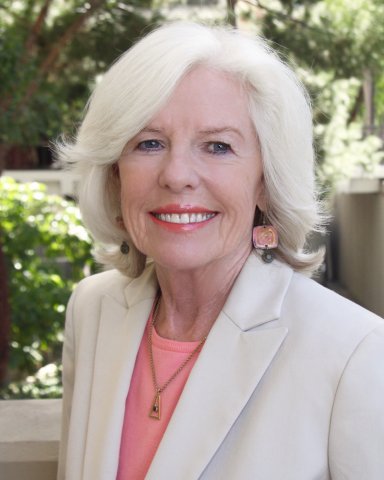 "In giving the award, we looked for preeminent scholars who have contributed to the development of the field," said Paul Leonardi, a Northwestern University professor who serves on the Organizational Communication & Information Systems division's executive committee. "Peter and Janet have both done that in a lot of ways. Their scholarship is outstanding, they have pioneered areas of research that have become very influential, and they have done a lot of mentoring of junior faculty and graduate students that helped develop their potential as scholars."

A maximum of two scholars win the award each year, and this is the first time both winners have come from the same university. Monge and Fulk also happen to be married. However, Leonardi said their relationship was only an "added bonus" because they each won the award on individual merits.

"Janet and Peter have really done a fantastic job of helping to bring together the fields of information systems and communication," Leonardi said. "Their names jumped to the top of the list of potential award winners because they've given so much to the field."

Fulk said the award is particularly special to her because it wasn't given for a single piece of work.

"The award is for overall contributions that faculty members give to a field or profession," Fulk said. "That includes research, but it also includes things like Peter editing the journal Communication Research for many years, my serving on the board of governors of the Academy of Management and as a divisional officer in various places, and both of us participating in many consortia and so forth."

Leonardi said Fulk and Monge's dedication to mentoring during their careers was a major consideration for the award.

"We’ve been deeply involved in the mentoring aspect at the level of graduate students and at the level of junior faculty," Monge said. "The award is primarily for research accomplishments, but it takes these other important elements into account, which makes it an all-around award."

Awards in academia are often given in separate silos such as research, teaching, mentoring or service. This award bundles those categories together into one achievement.

"I’ve always believed that all these pieces fit together in an academic's career," Fulk said. "They build upon each other in really beneficial ways. During the course of a career it's best to be involved in all of these different areas because they really help each other." 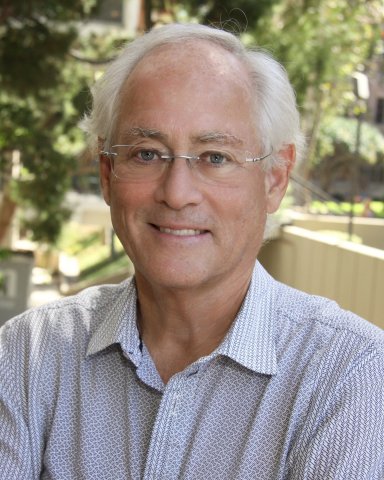 Peter Monge
Both Fulk and Monge have won dozens of awards throughout their individual careers, and they both said each one is special in its own way.
"Each one is different," said Fulk, who is a Fellow of both the International Communication Association (ICA) and the Academy of Management, recipient of the Dennis Gouran Research Award for Best Published Article in Group Communication from the National Communication Association (NCA), and previously won the NCA organizational communication division best book award .
"You treasure them all, even the smaller awards for top papers that you get with doctoral students, because it might be their first award. That makes it really special. Each has its own place and significance."
Among Monge’s numerous awards are ICA Fellow, NCA Distinguished Scholar, ICA's Steven H. Chaffee Career Productivity Award, the ICA B. Aubrey Fisher Mentorship Award, the NCA Distinguished Article Award in Communication and Social Cognition, and the NCA Dennis Gouran Research Award for the Best Published Article in Group Communication.
He said he has lived by one mantra during his career: "Have high expectations for everyone around you, but have the highest expectations for yourself."
Academy of Management
Organizational Communication & Information Systems division
Janet Fulk
Peter Monge