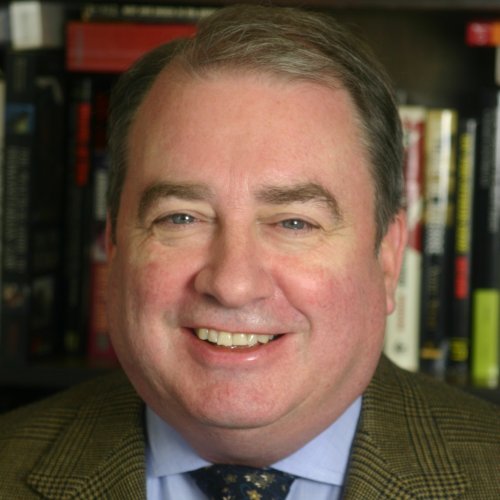 Michael Parks came to USC Annenberg in 2000 after serving as the editor of the Los Angeles Times. His newspaper career of 38 years included 25 years as a foreign correspondent for the Baltimore Sun and then The Times, reporting from 110 countries and territories. He was awarded the Pulitzer Prize for International Reporting in 1987 for his coverage of the struggle against apartheid in South Africa and was a finalist for the Pulitzer Prize for The Times’ coverage of the fall of the Soviet Union in 1991. He also worked at the Detroit News, the Time-Life News Service, and the Suffolk Sun on Long Island. Parks served as the director of the USC Annenberg School of Journalism from 2002 to 2008 and again in 2013-2014. He taught reporting, news writing, and decision analysis at Annenberg and oversaw the master of arts in specialized journalism. He retired in June 2020.

“Not Covering North Korea: Consequences of Diplomatic Isolation for Media Coverage and Image of the Enemy” (2006, International Studies Review)

“Afghanistan and Beyond: Foreign News—What’s Next?” (2002, Columbia Journalism Review)

Centres and Peripheries: Metropolitan and Non-Metropolitan Journalism in the 20th Century, “American Journalism—The National, the Local and the Online Challenge,” and “The Alhambra Project: A theory-based strategy for the construction of a citizen journalism website.” (2011, Newcastle upon Tyne: Cambridge Scholars)