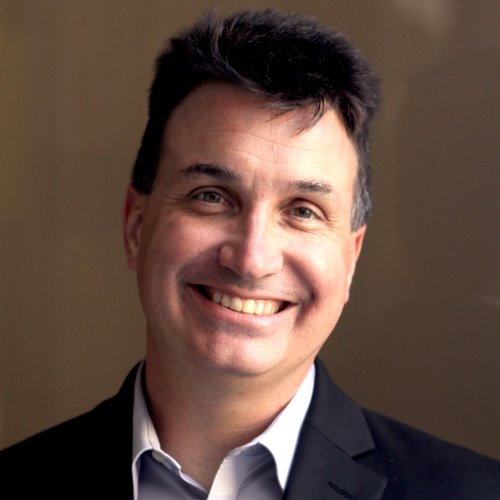 Clinical Professor of Communication and Journalism, Director of the School of Journalism
stables@usc.edu
(213) 740-2759

As the School of Journalism director, Stables is responsible for the supervision and management of USC Annenberg programs in Journalism and Public Relations. He works closely with the school’s faculty and leadership to help guide the school’s research, teaching and service initiatives. His current research interests focus on the future of public news.

He previously served (from 2014–18) as USC Annenberg’s associate dean for student affairs. He worked with the Academic Advisement and Academic Services teams to help connect each students’ broader university and academic experiences.

Stables has served as a leading voice within the intercollegiate debate community. He was president of both the American Forensics Association and the Cross Examination Debate Association. He served as the chair of the Topic Selection Committee. Stables’ contributions have been recognized through numerous service awards, and he was the youngest professional to earn the highest career service awards from both national debate organizations.

Stables embraces innovation in his classroom instruction, teaching a range of courses that explore rhetoric, argumentation, debate, political communication, and global media. From 2007–17, Stables directed the International Communication Studies (ICS) program, where students travel across Europe and meet with executives from a wide range of media professions.

“Recent Participation and Programmatic Trends in Intercollegiate Debate.” The AFA/NDT at 50 Years: What Will It Take to Get to 100?, 19th NCA/AFA Conference on Argumentation, “Recovering Argument,” July 30–August 2, 2015.

Annenberg Media USC Annenberg hosts student Q&A with authors of 'The Education of Brett Kavanaugh'
The New York Times A school for scandal is a haven for student journalists
CGTN America U.S. journalism schools see applicants rise in ‘fake news’ era
Washington Post Why Hillary Clinton needs to avoid another ‘What difference does it make?’ moment on Benghazi 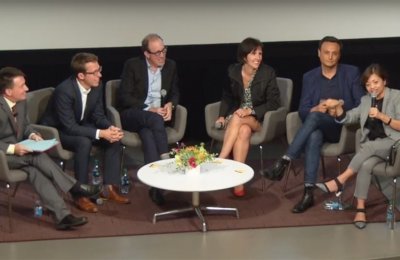 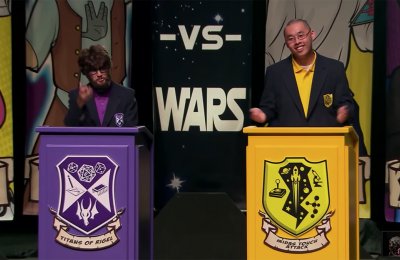 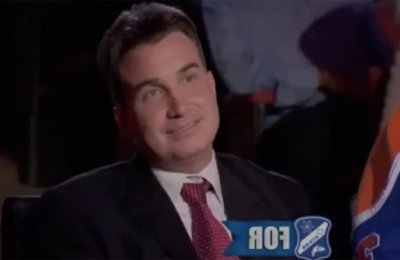