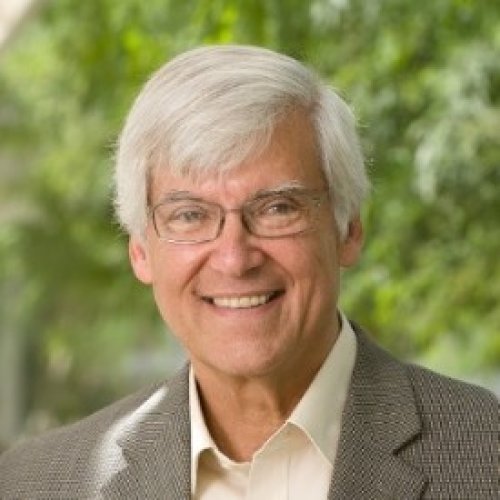 Geoffrey Cowan is a lawyer, academic administrator, government official, best-selling author, distinguished professor, nonprofit executive, and Emmy Award-winning producer. After serving as the 22nd Director of the Voice of America, Cowan served as dean of USC Annenberg from 1996–2007. When he stepped down, he was named a University Professor, the inaugural holder of the Annenberg Family Chair in Communication Leadership, and director of USC Annenberg’s Center on Communication Leadership and Policy. He is also on the faculty of USC’s Gould School of Law.

In 2010, Cowan became the first president of the Annenberg Foundation Trust at Sunnylands. As president, he hosted a range of important retreats and three summit meetings with President Barack Obama, including his historic meeting with China’s President Xi Jinping in June 2013.

Cowan’s books include: See No Evil: The Backstage Battle Over Sex and Violence on Television, the best-selling The People v. Clarence Darrow: The Bribery Trial of America’s Greatest Lawyer, and Let the People Rule: Theodore Roosevelt and the Birth of the Presidential Primary. He also co-wrote the award-winning play, Top Secret: The Battle for the Pentagon Papers, and won an Emmy Award as executive producer of the television movie Mark Twain and Me.

A graduate of Harvard College and Yale Law School, Cowan is married to Aileen Adams, former deputy mayor of Los Angeles and former California Secretary of State and Consumer Affairs. They have two children, Gabriel Cowan, a filmmaker based in Los Angeles, and Mandy Adams Wolf, a teacher at The Center for Early Education.

Let the People Rule: Theodore Roosevelt and the Birth of the Presidential Primary (W.W. Norton & Company, 2016).

See No Evil: The Backstage Battle Over Sex and Violence on Television (Simon & Schuster, 1980).

The Democratic Choice: Report of the Commission on the Democratic Selection of Presidential Nominees, co-author (1968).

“The Washington-Madison Solution,” a chapter in The Death and Life of American Journalism: the Media Revolution That Will Begin the World Again, co-author (Winter 2010).

“Moving from Monologue to Dialogue to Collaboration: The Three Layers of Public Diplomacy,” co-author (The ANNALS of the American Academy of Political and Social Science, 2008).

“The Legal and Ethical Limitations of Factual Misrepresentation” (The ANNALS of the American Academy of Political and Social Science, 1998).

Los Angeles Times Op-Ed: Trump’s war on Voice of America is all about him — as usual
The History Channel How political conventions began—and changed
The Atlantic Riots, Guns, Bribes: TR's contested convention
Los Angeles Times Reagan in slippers. Sinatra by the pool: Inside Sunnylands, the Camp David in California’s desert 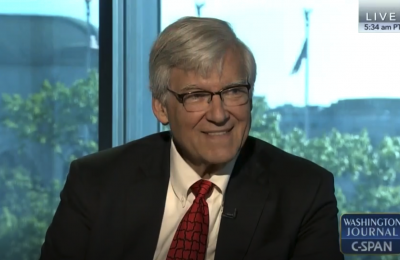 History of the Presidential Primary System 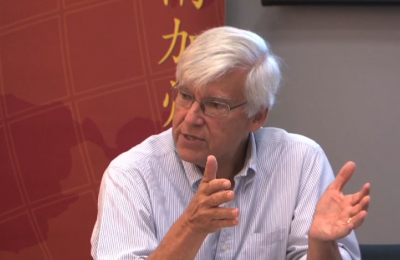 Journalism Forum: The Obama – Xi Sunnylands Summit seen through the press and popular culture in the U.S. and China 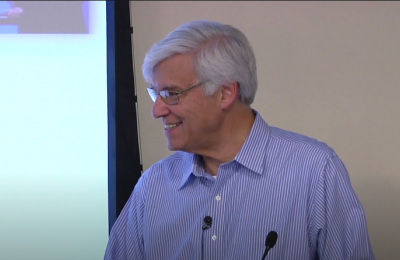 The Play “Top Secret” in China 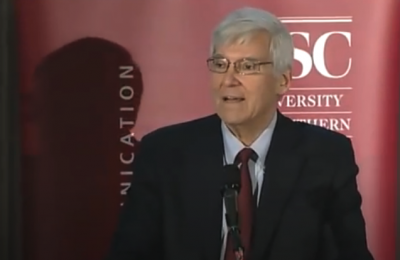