Photos: Inside the Octagon: A conversation about media strategy for combat sports with UFC

Over the course of its 23-year existence, UFC has elevated mixed martial arts competition from being a sideshow on the fringe of mainstream culture, to its status today as the dynamo behind a global sports empire.

In July 2016, the talent powerhouse WME-IMG announced the acquisition of UFC for $4 billion, further attesting to the fight organization’s central position within the upper echelon of sports and entertainment brands.

Click below to see a gallery of photos from the visit: 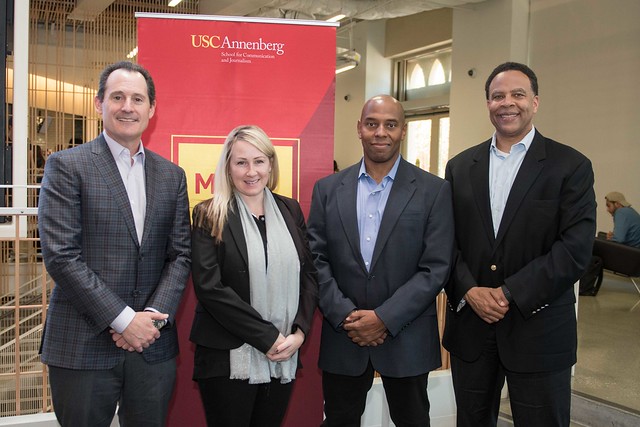