Perhaps these news stories caught your attention during late Summer 2019. The Coffee Bean & Tea Leaf launched two pop-ups in Los Angeles, which transformed their locations into Central Perk, the iconic hang-out of the beloved characters on Friends. For one week only, the locations were decked out with Friends-themed decor, a photo booth featuring the memorable orange couch, and special Central Perk sleeves were produced for hot drinks. All of this was part of a larger campaign to commemorate Friends’ 25th anniversary, which also included a Central Perk LEGO set and Pottery Barn mugs.

Meanwhile, Amazon worked with a range of brands to offer food, movie tickets, gas and hotel stays at 1959 prices as part of a For Your Consideration campaign for The Marvelous Mrs. Maisel, which was in contention for multiple Emmy Awards. This promotion got wide-spread news coverage when traffic snarlups around a Los Angeles Chevron station — as customers sought 30 cent gas — led police to request that the promotion be discontinued.

Both campaigns might be considered examples of immersive branding: Consumers are invited to have a multisensory encounter with a fictional world. It’s yet another strategy by which entertainment properties and brands are creating memorable experiences at a time of media and brand saturation. Immersive branding has a larger history, but as these two examples suggest, these practices are being reimagined to exploit the potentials for grassroots circulation and promotion — hence, the photo booth set-up at Central Perk encouraging participants to spread the word through Twitter, Facebook and other social network platforms. Fans want to be there, inside these fictional worlds, and they want their friends to see them there, creating opportunities for brands to spread their messages.

There is a long history of brands hosting rides and other location-based entertainment intended to translate their core messages into memorable visitor experiences. Sinclair hosted Dinoland at the 1964 New York Worlds Fair, leading into the concept of fossil fuel by constructing life-size thunder lizards, including a 70-foot-long version of its mascot, the brontosaurus. When the Fair closed, the dinosaurs traveled the country, often being set up in filling station parking lots. (I have a photo of my family at such an installation from my boyhood years.) When Walt Disney constructed Epcot as part of its theme park cluster in Orlando, they invited a range of brands to host attractions, including Exxon which hosted the World of Energy, which now featured animatronic dinosaurs.

For the most part, these examples of experience-based marketing were permanent — or at least semi-permanent — installations, compared to today’s pop-up, one-week-only experiences. Pop-ups have become all the rage in the worlds of fashion and food, especially in Los Angeles and New York. Nike now does limited edition sneakers to create Twitter storms amongst hardcore collectors; Disney offers short-term food items or redecorates its parks to create opportunities for influencers to work their magic. Pop-ups create a sense of urgency — perhaps too effectively in the case of Chevron’s Mrs. Maisel tie-in.

To understand these more recent examples of immersive branding, we need to look at trends in the branding of entertainment franchises. Over the past decade, media companies have invested more money and advertising agencies more creativity into the staging of “activations” at consumer shows like SXSW or San Diego Comic-Con. During SXSW 2018, HBO shuttled attendees — each wearing black or white cowboy hats — out to a mock western town they had constructed on two acres of land to promote the second season of Westworld. Hosts (actors, not androids, as on the series) improvised Wild West interactions with guests much as they might within the fictional amusement park.

Research suggests the average networked fan may convince 20 or more other viewers — friends, family members, colleagues — to try out a new entertainment franchise. With most of the 135,000 Comic-Con attendees active on social media, producers and networks behind Watchmen, Brooklyn 99, The Good Place, Carnival Row and Pennyworth provided “experiences” and activations, hoping to gain another edge in a year when nearly 500 scripted shows will be launched.

Immersive branding makes sense for entertainment brands because Hollywood is increasingly interested in constructing worlds rather than simply telling stories. Worlds are complex systems with many moving parts (multiple clusters of characters and contexts), which may generate multiple films or TV projects across the history of the franchise. Think about the many films, games, books, and series surrounding Star Wars or the Marvel Cinematic Universe. Building out such worlds represents a strategy for intensifying engagement, encouraging fans to spend more time (and money) within these cult fictions.

Introducing complex worlds to new audiences requires careful orientation so that they will not be overwhelmed. Campfire, a branding company created by veterans of The Blair Witch Project (1999’s digital marketing success story), tackled the launch of Game of Thrones using a multisensory approach — both online and off — to help potential fans grasp the diverse environments in Westeros. For example, they partnered with celebrity chef Tom Colicchio to develop distinctive cuisines for King’s Landing, Winterfell, and other kingdoms, dispersing moving food trucks across Los Angeles and New York to offer patrons a chance to taste the fantasy.

What does this mean for consumer brands? Some have been building up worlds around their goods and services for years. Consider the McDonaldland promotions of the 1970s-1990s as a means of mapping the relationship between the fast food company’s various offerings. Today, Ronald McDonald may be the only character from this promotion still in active use, though characters like the Hamburglar persist in pop culture. LEGO has been able to break into the top tier of theme parks with attractions designed to promote their building blocks, and The World of Coca-Cola remains one of the most popular attractions for people visiting Atlanta. Other brands have the potential to construct rich and compelling worlds brand enthusiasts will want to visit.

And some brands should consider partnering with entertainment franchises. These cross-promotions work best where there is an organic connection — Chevron situates itself through its pricing, if nothing else, within the 1950s milieu of Mrs.Maisel, while Coffee Bean hopes its temporary impersonation of Central Perk may leave lasting impressions. Brands need to know these fictional realms well: Bad alignments may antagonize fans, as Covergirl did when it marketed “Colors of the Capital” tied to The Hunger Games. In The Hunger Games, the Capital is a site of decadence and corruption, hosting forces the fictional protagonists are fighting against, an association the brand probably wanted to avoid!

As fans immerse themselves into these multi-sensory, emotionally powerful reconstructions of fictional realms, the attachments and associations they form around brands are designed to be memorable and are apt to be lasting. So, make your choices wisely. 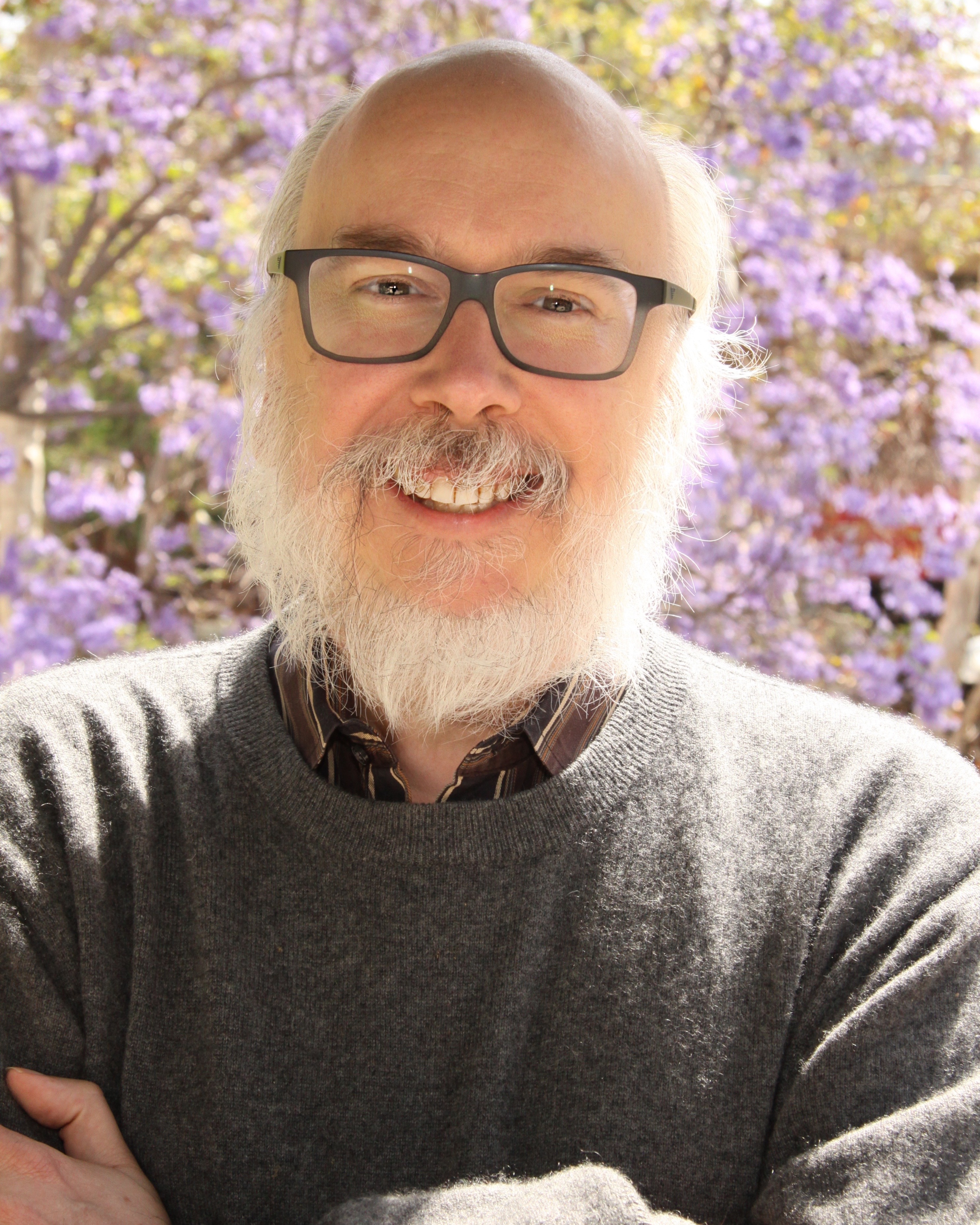 Henry Jenkins joined USC from the Massachusetts Institute of Technology, where he was Peter de Florez Professor in the Humanities. He directed MIT’s Comparative Media Studies graduate degree program from 1993 - 2009, setting an innovative research agenda during a time of fundamental change in...