The key to any business relationship, but especially a trade relationship where external factors, like governments, have a role to play, is making sure you’re committed for the long run and prepared to ride out any rough spots. You need to be committed to transparency and fulfilling your obligations. This is especially true for a U.S. company doing business in China. These principles can serve as guiderails for both business relationships between the U.S. and China, as well as the important trade relationship that must exist between the world’s two largest economies.

Our company, Las Vegas Sands, the gaming and hospitality company founded by Sheldon Adelson, has a long history in China. Mr. Adelson traveled to China almost two decades ago, sharing a vision for the future of Macao and collaborating closely with decision-makers to make that vision a reality. He saw opportunities to develop Macao’s economy that were of mutual benefit to Sands as well as Macao and its people.

Too often that critically important phrase “mutual benefit” is getting lost in trade discussions. When people and companies trade, they do so because both sides win. Sands has prospered but only because we’ve invested billions to help develop Macao’s economy, provided thousands of jobs for local citizens, generated tremendous amounts of tax revenue for important priorities, and supported regional social and environmental development.

Companies hoping to build successful trading relationships cannot view them as purely transactional. That’s not the approach we’ve taken. Sands is committed to the business relationship, but we are equally committed to becoming fully part of the communities where we operate.

Our company and team members are very involved in the local community through our Sands Cares initiative and other philanthropic programs. Since 2009, Sands China Care Ambassadors have served the local community, contributing almost 6,500 volunteer hours to host over 80 charitable activities. Beginning in 2002, we have donated MOP 116 million to benefit 225 organizations, 90 percent of these donations going to local charities to help them deliver social services to individuals and families in need.

We’ve also succeeded because we listen to our partners, sharing ideas about the future of Macao’s economy and how it might develop and evolve over time. Since being granted a concession to operate in Macao, Sands has invested more than $13 billion in the development, specifically in non-gaming assets like destination resorts, retail malls, meeting and convention space, an arena, and family-friendly amenities. This is Macao’s future, requiring the right vision, the right partners, and the right investment.

While the U.S.-China relationship is at a difficult juncture, Sands continues to believe in the potential of the region to be one of the world’s greatest tourism and business destinations. The Sands case-study demonstrates that fruitful business relationships between US companies and China take many years to build, with much commitment, open dialogue, and establishment of trust between partners.

When communicating with Chinese counterparts, taking time to develop an understanding of one another’s background, perspective, motivations and priorities is key. There are many subtleties and nuances to Chinese business culture that should be navigated with care, as social faux pas can quickly unravel business deals and demonstrate a lack of cultural sensitivity. Negotiations cannot be rushed, as both sides must be acutely aware of the senior communications executive for Las Vegas Sands. He serves as the company’s primary spokesperson, provides executive communication strategy and counsel, and manages key corporate initiatives and issues. He is a member of the USC Annenberg Center for PR Board of Advisors power dynamics, timelines and any external factors at play.

The value of demonstrating respect between people, even when you have differing perspectives on issues, and making an effort to foster deeper personal relationships cannot be understated. Taking an interest in Chinese history, traditions, current events and sharing one’s own culture are greatly appreciated. Telling stories over a shared meal, just as in Western culture, is an effective way to break down barriers and learn about each other.

But building all-important guanxi or personal connection takes time. Guanxi implies trust and mutual obligation between parties. Having good, bad or no guanxi impacts one’s influence and ability to get things done. In the case of Sands under the leadership of Sheldon Adelson, his commitment to honoring his word, delivering on promises and working collaboratively with our Chinese partners to realize a vision for the future demonstrates best practices in cross-cultural communication.

Ron Reese is Senior Vice President, Global Communications and Public Affairs, at Las Vegas Sands. He is a member of the USC Annenberg Center for PR Board of Advisors. 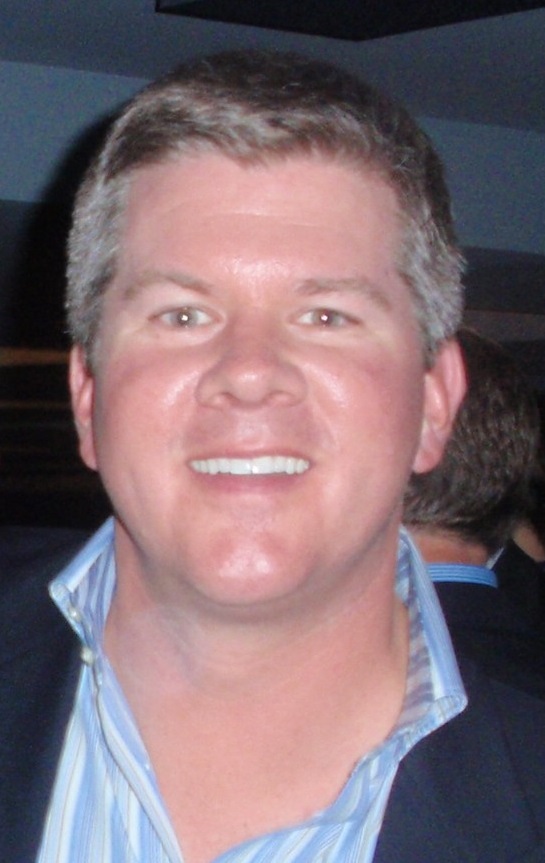