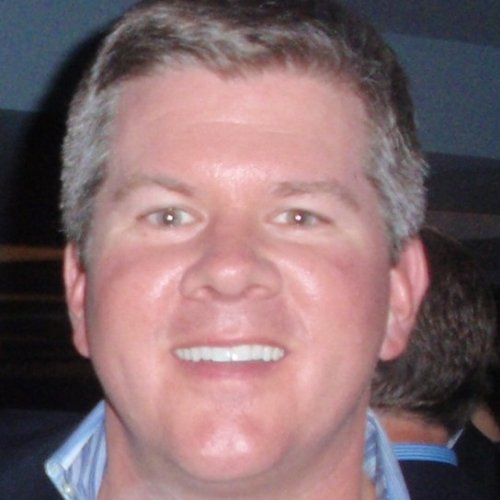 In this role, he provides leadership to Sands’ business units in Asia and the U.S. to maximize their local corporate citizenship engagements. Some of Ron’s accomplishments include leading the communications efforts for two initial public offerings in the U.S. and Hong Kong; developing a strategic media relations program that aided the company’s successful quest to secure an extremely competitive license in Singapore; managing a variety of communications activities for multiple grand opening events at the company’s integrated resorts in Asia and the U.S. and creating a cohesive global corporate citizenship program with unified goals and activities to deliver greater impact and visibility for Las Vegas Sands.

Ron serves on the Board of Directors for Nevada Succeeds!, Clean the World and the American Gaming Association.  He is also a member of the Board of Trustees for the Discovery Children’s Museum in Las Vegas. Prior to joining Las Vegas Sands, Ron held senior positions with two Washington, DC-based trade associations, a national political party organization and three members of the U.S. House of Representatives.

In his last role on Capitol Hill, Ron served as a senior staff member for the U.S. House Committee on Education and the Workforce, which was chaired by former Speaker of the House John Boehner.  In this position, Ron represented Mr. Boehner and the committee’s other members in their interaction with important trade associations, business organizations and other government entities, including the White House.

Born and raised near Seattle, Washington, Ron graduated from Eastern Washington University with bachelor’s degrees in Communications and Radio-Television.  He and wife, Brenda, live in Las Vegas with their two sons, Benjamin and Cole.

CSR in your backyard