The first case of COVID-19 in the U.S. was identified on January 20, 2020. Six weeks later, it was reclassified as a pandemic and the first statewide stay-at-home orders were issued in California on March 18. Since then, the U.S. has become deeply mired in a public health and economic crisis. Due to the magnitude of the problem, any effective solution requires collaboration across multiple sectors.

To understand how U.S. organizations discussed COVID-19 resource mobilization and partnership online, we monitored the Twitter accounts of US federal government departments; federal and regional health agencies; the governor and senators of each state; Fortune 1,000 US companies; and the top 1,000 nonprofits. We conducted the first-ever large-scale analysis of 16,766 tweets exchanged between these organizations discussing COVID-19 relief actions. This study is important because the communication around critical health issues on prominent platforms, such as Twitter, can profoundly affect how the public understands those issues. It also determines which organizations are seen as legitimate or socially responsible in shaping a solution.

During the initial stage, when public awareness was low, government agencies only wanted to work with health care nonprofits. At the high public awareness stage, while health care non-profits continued to be popular, government agencies began to build ties with advocacy NGOs. These elite organizations were also less likely to interact with nonprofits who are providing service to marginalized communities or nonprofits that promote scientific information, which would benefit from such interactions. This unequal access to information may further disproportionately affect resource mobilization.

Third, we found that not all government agencies were willing to engage with corporations or nonprofits for alliances. We discovered that government agencies in states with the most fatal cases were far more likely to engage with corporations. However, this situation changed drastically if the states had high unemployment rates. In other words, states that were severely challenged by the economic crisis tended to shift public attention away from COVID-19, rather than building alliances with either corporations or nonprofits.

Finally, we observed that global NGOs, affiliated with the United Nations, were also less likely to build ties with American government agencies during the crisis. This pattern may reflect the U.S.’s lack of global collaboration in the fight against COVID-19.

Overall, our analysis showed that the cross-sector communication around COVID-19 relief is far from straightforward, which negatively impacts the ability of organizations to collaborate on problem-solving. In the future, communicators will need to navigate complex political, economic and public health issues to build alliances that effectively address societal health problems, like COVID-19.

Aimei Yang, PhD, is an associate professor at USC Annenberg. Her research is positioned at the intersection of strategic PR and a social network approach to the study of inter-organizational relationships. 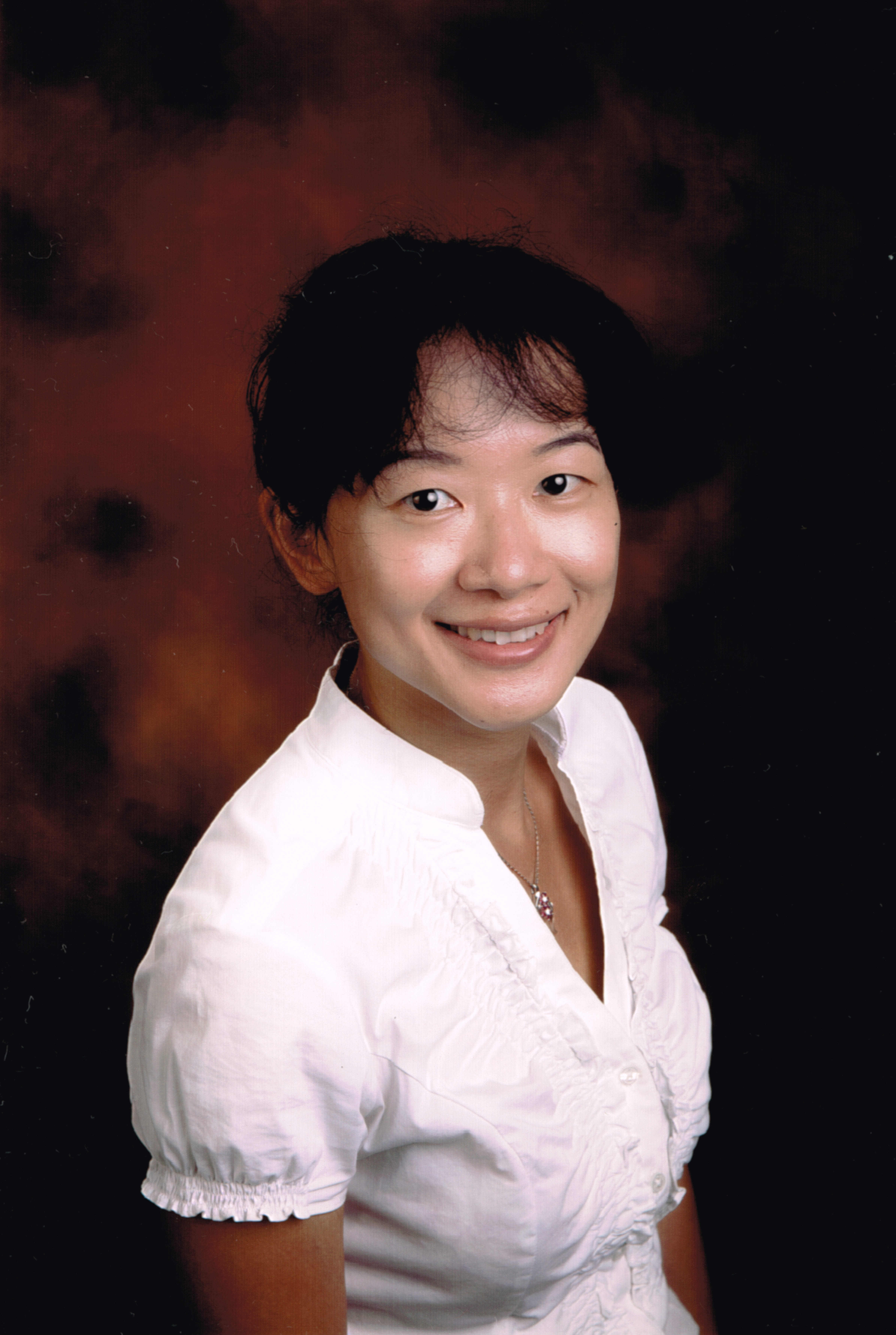 Aimei Yang is an Associate Professor at USC Annenberg. Yang earned her Ph.D. in Communication at the University of Oklahoma. Yang’s research is positioned at the intersection of strategic public relations research and a social network approach to the study of inter-organizational...