How ethical is your artificial intelligence?

Artificial Intelligence (AI) is becoming a game changer with tremendous potential for people and organizations. It is expected to have a significant impact on society. However, some AI applications raise fundamental ethical and legal questions, as the examples below illustrate:

The systematic and widespread use of artificial intelligence bears enormous potential for automating mundane and complicated tasks. For example, in the healthcare sectors, start-ups and established companies alike are bringing to market AI-based systems with the unprecedented ability to accurately diagnose and predict complex health conditions.

But as the cases above indicate, AI algorithms can also lead to false conclusions. In the Face- book example, this is due to the common practice by social media companies to deploy technology that is half-baked, at best. The first three are due to a more profound problem: algorithm bias.

This bias is typically introduced in the design of the algorithm, or in using biased data for training and testing the AI. In most cases, this is probably not done on purpose and may come as an unwanted surprise.

Here’s an example of how an ethical flaw may sneak into a system. Most large employers use AI readers to scan applicants’ resumes. If the algorithm is designed to take into account the people who have previously held the same or a similar position, such as middle-aged white men, the algorithm might over-index applications by that demographic group.

With the current democratization of AI applications and the speed of their deployments, it is likely that more offensive or dangerous errors will become public, catching corporate public relations teams off guard, forcing them to switch into crisis communication mode.

This can be avoided by proactively assessing whether the use of an AI system is unethical by conducting an AI ethical inspection. This process minimizes the risks associated with AI, helps establish trust, and overall improves the quality of AI systems.

Ideally the ethical inspection will be conducted prior to developing the system as part of an AI ethics-by-design process. However, if the AI has already been designed, it can be used to do an AI ethical sanity check, so that a certain ethical standard of care is achieved.

At the core of an ethical examination of AI is the desire to understand how decisions are made and what the consequences are for society at large. For that reason, policy makers are calling for AI to be explainable and transparent so that citizens and businesses alike can

develop trust in AI. While this is a good principle, it is not so easy to implement in practice. Since most of the advanced AI are based on Deep Learning — where neural networks learn by using million of features automatically selected — it is extremely hard to explain why a certain AI-driven algorithm came up with a given prediction or recommendation.

The outcome of this investigation is a degree of confidence that the AI analyzed — taking into account the context (e.g., ecosystems), people, data and processes — is ethical with respect to a scale of confidence.

Processes for AI ethics checks are still maturing and they may involve the following elements: an in-depth review of systems design; testing the system for fairness, unwanted bias and discrimination; examining transparencies, explainability, intelligibility, interpretability, privacy, responsibility and accountability; legal and policy implications; consequences for employment; addressing any potential conflicts of interest; and assessing potential biases of the team of inspectors.

Pending the outcome of the evaluation, corrective measures should be applied as necessary. As a principal guideline, assessing ethical AI requires a constant flow of communication and discussion so that the developer and the assessor can mutually agree on what to present publicly during the assessment process, without harming the company or affecting the soundness of the assessment process.

Companies that have successfully completed an AI ethics check should treat the assessment as a badge of honor and include it in their marketing communication. 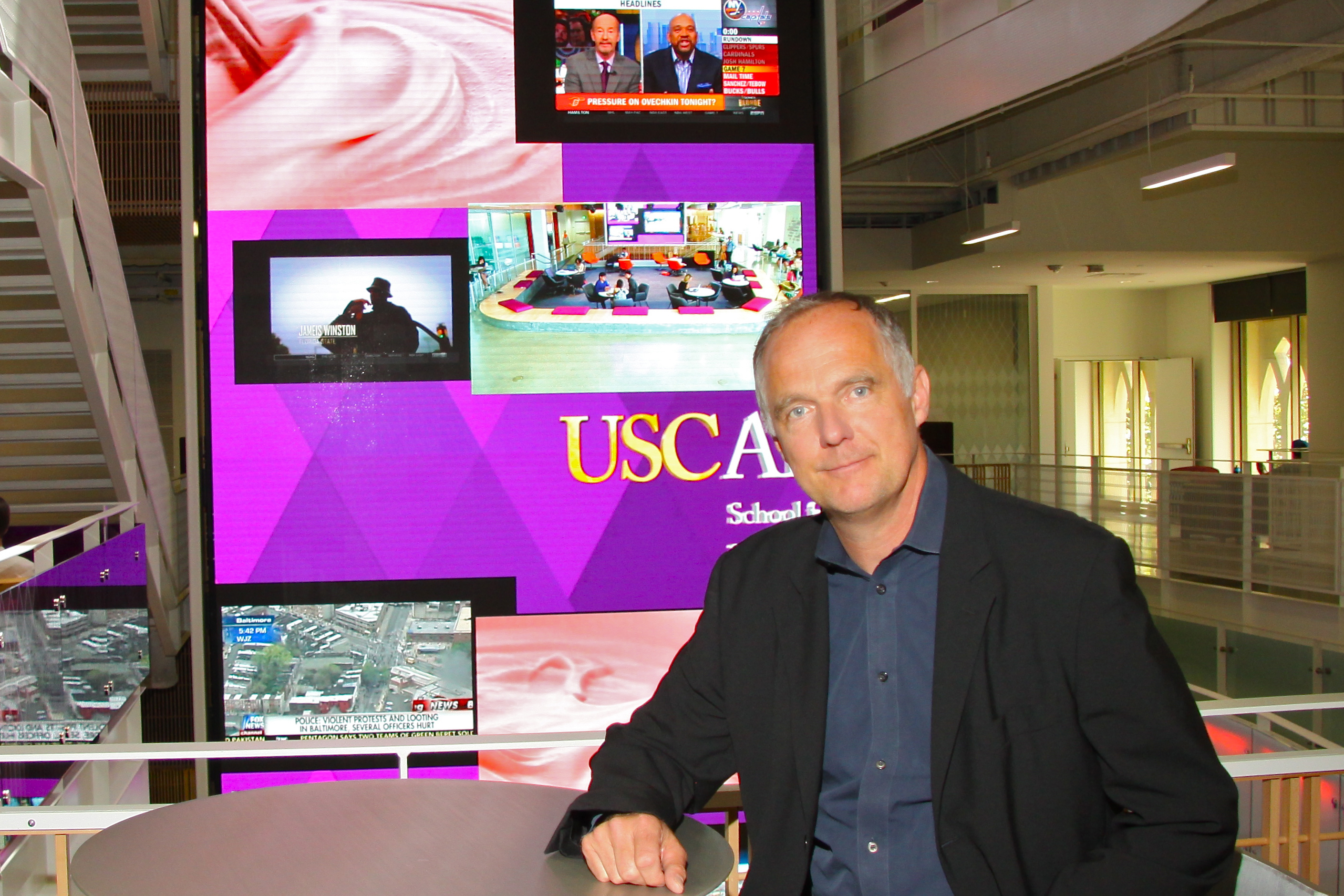 Burghardt Tenderich is a Professor of Professional Practice and the Associate Director of the Strategic Communication and Public Relations Center at the University of Southern California’s Annenberg School for Communication. He's the author of...