George Santayana, a philosopher and essayist of Spanish-American heritage, once observed that “Those who cannot remember the past are condemned to repeat it.” As we review U.S. history over the past several decades, Asian Americans have been marginalized repeatedly since the first Asians arrived on our shores.

Chinese and Japanese laborers arrived in the late 19th century, seeking jobs, fortune, and fresh opportunities. With growing numbers of Asians, white Americans grew fearful of the “Yellow Peril” rising before them. Asians were perpetual foreigners that needed to be managed and tamed; otherwise, they would steal jobs from Americans of European heritage.

To alleviate public concerns over the growing number of Chinese immigrants, the U.S. Government passed the Chinese Exclusion Act and other measures to restrict immigration. Asians already living in the country were barred from owning land, marrying non-Asians, testifying in legal proceedings, becoming naturalized citizens and receiving legal protections guaranteed by the U.S. Constitution. Decades later, after the Japanese bombed Pearl Harbor, Japanese Americans were denied their constitutional rights as U.S. citizens and were forcibly placed in internment camps, many losing their homes, property, and livelihood.

Even after World War II, Asian Americans were blamed and targeted for recrimination as American automakers faced stiff competition from the rise of Japanese automobile manufacturers in the early 1980s. In other cases, Asian Americans and Pacific Islanders (AAPIs) — especially Sikhs — were targeted after terrorists attacked the World Trade Center in New York in 2001. Anti-Asian sentiments also rose during the breakout of SARS in 2003. Once again, AAPIs were viewed as foreigners responsible for bringing destruction and disease to America.

Despite experiencing several setbacks over the years, AAPIs have achieved a level of success in the U.S., but not without controversy. Today, more than 50 percent of Asian-American adults are graduates from a post-secondary institution of higher learning. The median household income of Asian Americans is the highest among all U.S. racial groups. Homeownership, a leading economic indicator for the country, is highest for Asian Americans than all other communities of color. But success has typecast Asian Americans as a “Model Minority” in the U.S., a myth that persists today.

Former Asia Society President Vishakha Desai noted that being labeled a model minority makes Asian Americans invisible. She explains that other Americans — including individuals of color — only see the success of the Asians and Asian Americans and not the issues and concerns that hold AAPIs back as a community. For example, Asian Americans represent nearly seven percent of the U.S. population, but hold less than 2.5 percent of C-Suite positions within the Fortune 500 and even fewer senior-level positions within PR agencies and industry associations.

The spread of COVID-19 has fueled anti-Asian sentiments across the country, with more than 1,500 reports of anti-Asian bias, discrimination, hatred, and xenophobia recorded by AAPI civil rights groups from March to April alone. Incidents of prejudice and hatred against AAPIs are linked to Americans of all races and ethnic groups and worsened as the world witnessed what Black Americans experience almost daily.

After the senseless murders of George Floyd, Breonna Taylor, Ahmaud Arbery, Eric Garner, and a host of others, AAPIs raised their voices in support of the Black Lives Matter movement. Asian-American leaders recognize that there will be no justice in America without addressing the social inequities and systematic racism that has negatively impacted Black Americans for more than four centuries.

However, as conversations resuscitate the need for broader diversity, equity, and inclusion within corporations, agencies, and industry associations, AAPIs do not always feel included in these discussions. Panel discussions about diversity often focus on the socio-economic disparities, social injustice, and racism that have impeded Black and Brown communities throughout the U.S., but not AAPIs.

Moving forward, Asian-American leaders want to be an integral part of the movement to have a genuinely diverse and just society. AAPIs also want to be part of finding intentional solutions that will broaden representation and end systematic racism. The PR industry can and should play a significant role. As allies, PR practitioners can help in the following ways:

PR industry leaders must play a part in eliminating the marginalization that individuals and groups feel when they are overlooked or taken for granted. Furthermore, they can stop history from repeating itself by taking steps to learn more about the root causes of racism, social injustice, and the historical inequities that have kept AAPIs from advancing in our profession. 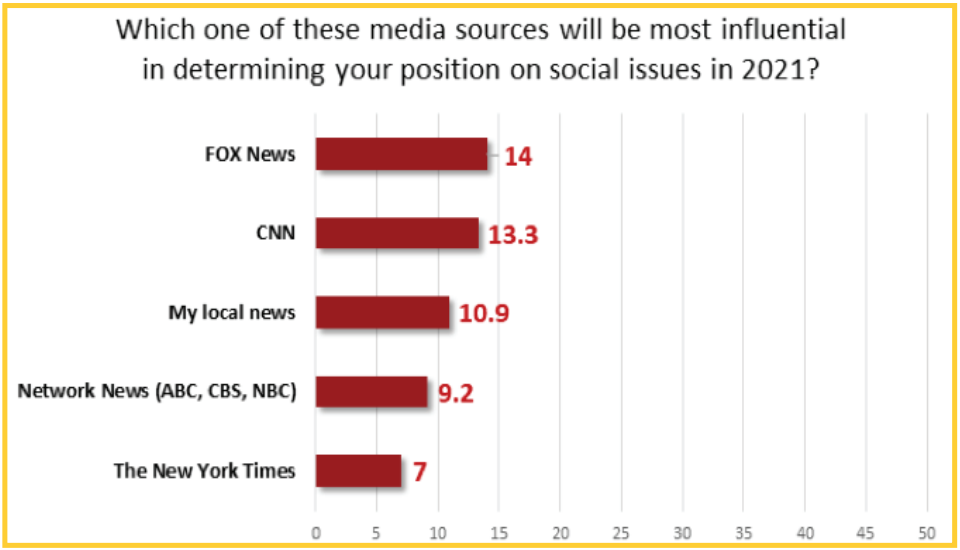 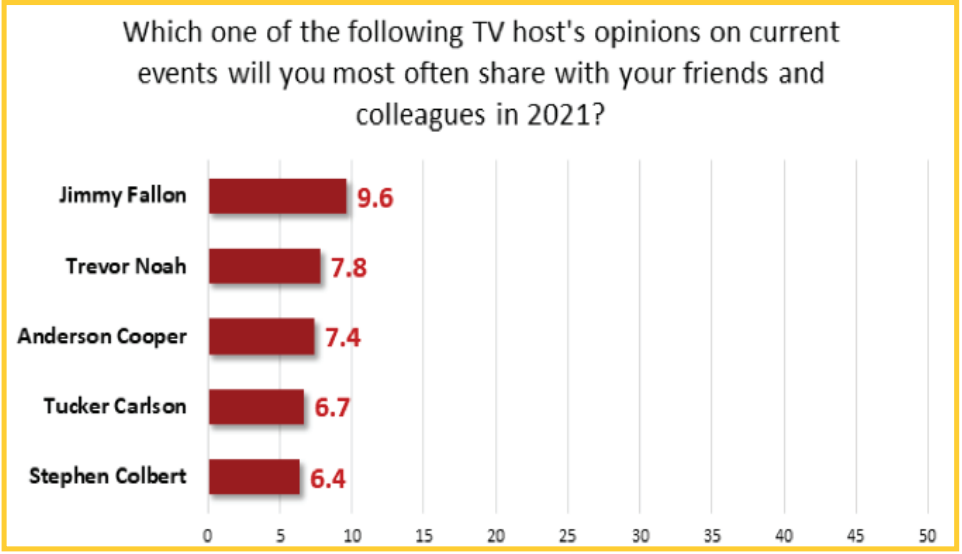 Bill Imada is Founder, Chairman and Chief Connectivity Officer at IW Group, a marketing and communication firm that specializes in reaching the growing multicultural market in the U.S. He is a member of the USC Annenberg Center for PR Board of Advisors.