Apartheid tactics and language raise their ugly heads in America

In traveling to South Africa to cover Nelson Mandela’s historic presidential win (I was an L.A. TV news reporter), I was captured by the warmth of that nation’s culture and people. So I stayed. I soon discovered I held many negative stereotypes about the continent and its peoples, false preconceptions mostly based on Western news reports, books and movies.

What a surprise! Not all Africans were uneducated natives, living in grass huts, running around half-naked or riding elephants. In fact, Johannesburg and Cape Town had trappings similar to progressive U.S. cities. South Africans were fashionably dressed, carrying briefcases and conducting business like us Westerners.

Despite these positive revelations and Mandela’s election, some stark facts remained: most people there could not enjoy those luxuries. Black workers had to carry identification “passes” that gave them city access for specific purposes. The extent of their privileges was set by a numbering system, based on skin color. Even in the aftermath of apartheid, social status was determined by skin color, ethnicity, education and wealth.

As the 2020 U.S. presidential race gears up, I see similar, sinister apartheid strategies at work in America. ICE raids are separating immigrant children from parents, and revised U.S. government regulations are making it easier to reject immigrant requests for green cards and visa applications, especially for the poor.

Venomous white power talking points label people of color and immigrants as “invaders.” “Send her back,” referring to four duly elected U.S. congressional leaders and women of color, is being chanted at racist political rallies. A prominent black U.S. congressional leader was verbally assailed for representing a city within his district, which was called “infested with rats (that) no one wants to live in.” Racist tactics and messaging have manifested as violent terrorist acts and mass killings of people of color and immigrants in California, Texas and Ohio. PR spin and divisive rhetoric cloaked as faux patriotism have become existential threats to our nation and democracy.

America’s demographics are shifting to a browner, younger and more digitally focused population. PR professionals recognize this: In the 2019 USC Annenberg Global Communications Report, 64% of PR professionals surveyed acknowledge Diversity and Inclusion as the most relevant societal issue they plan to communicate. A March 2018 Brookings Institution report notes that by 2045, whites will be a minority, comprising 49.7% of the population. Hispanics are predicted to make up 24.6%, African Americans 13.1%, Asians 7.9% and multiracial people will represent 3.8%. This browning seems to be at the heart of white fright.

The USC report also notes that 62% of communications experts predict that in five years most consumers will be unable to distinguish information written by a news reporter from that paid for by a brand or shared by a digital influencer. And, moreover, they will not care where the information comes from. As PR professionals, we must verify the accuracy of news reports, as well as statements from editorialists, political pundits and elected officials. We need to reveal partisan motives behind editorial and political vitriol that poses as “news.” We must vet the information we consume as if our lives and democracy depend on the truth. Because they do.

And consumers should not be underestimated. They recently responded with boycotts and gym membership cancellations when The Washington Post revealed the owner of Equinox/Soul Cycle was planning a political fundraiser for a candidate they deemed to be a white supremacist.

As professional communicators, we must make the tough decisions that not only build our client’s brands and earnings, but reflect cultural sensitivity to — and inclusion of — all Americans. We cannot ignore the disturbing signs of apartheid behavior: They will not benefit our clients’ brands today, their profitability tomorrow, or our stability as a democracy. 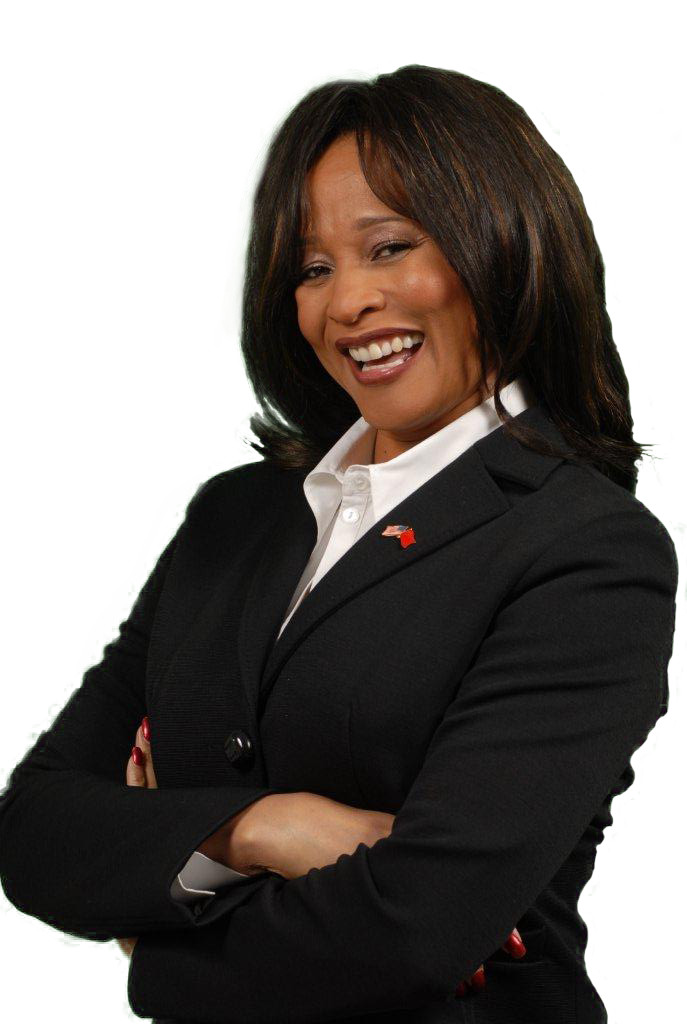