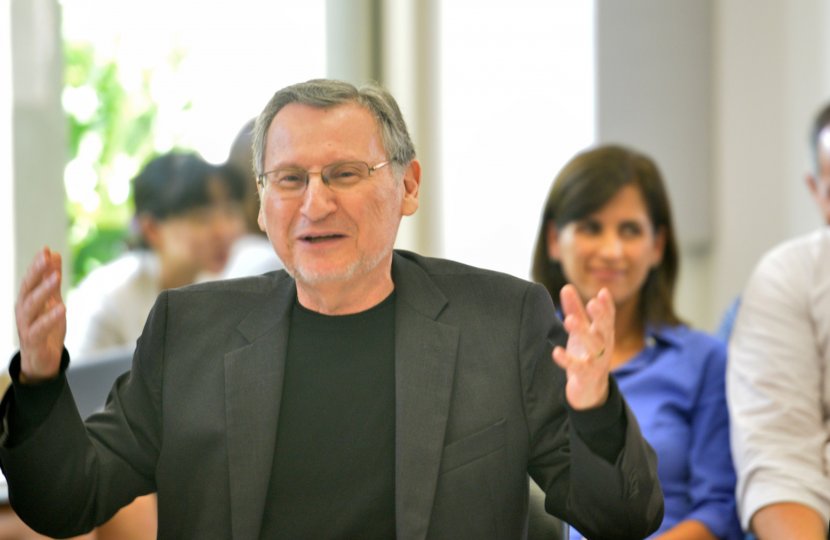 Five Minutes with Joe Saltzman: A review of the 'Man of Steel' 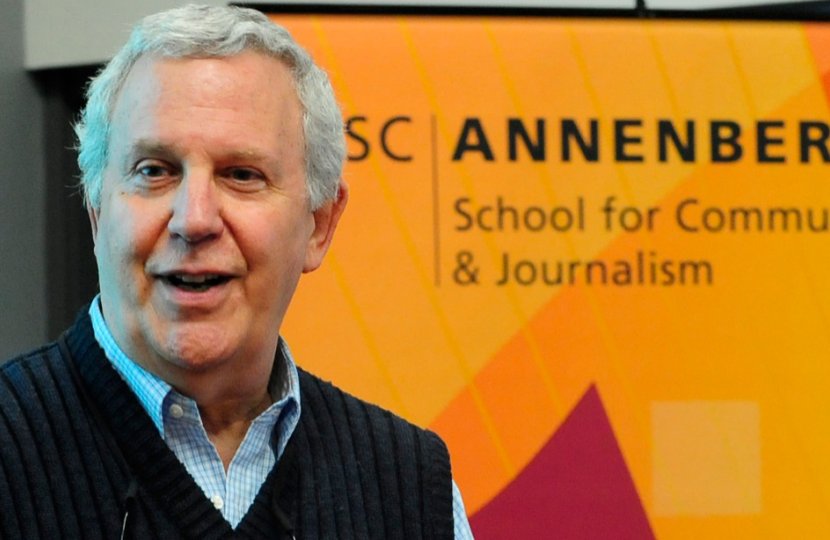 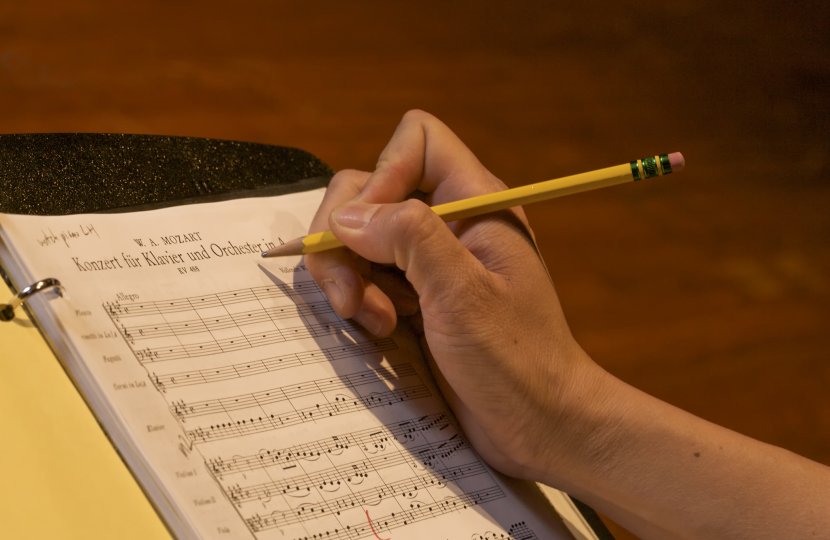 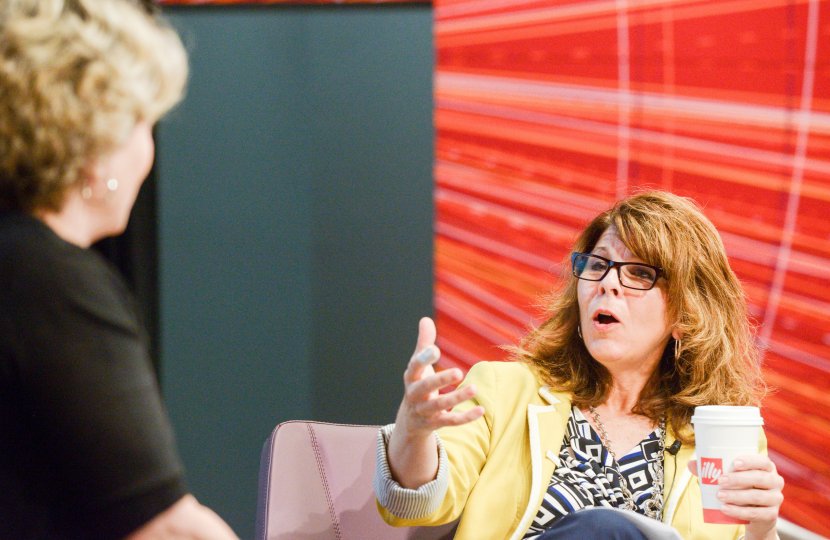 Screening sexy: Film females and the story that isn't changing 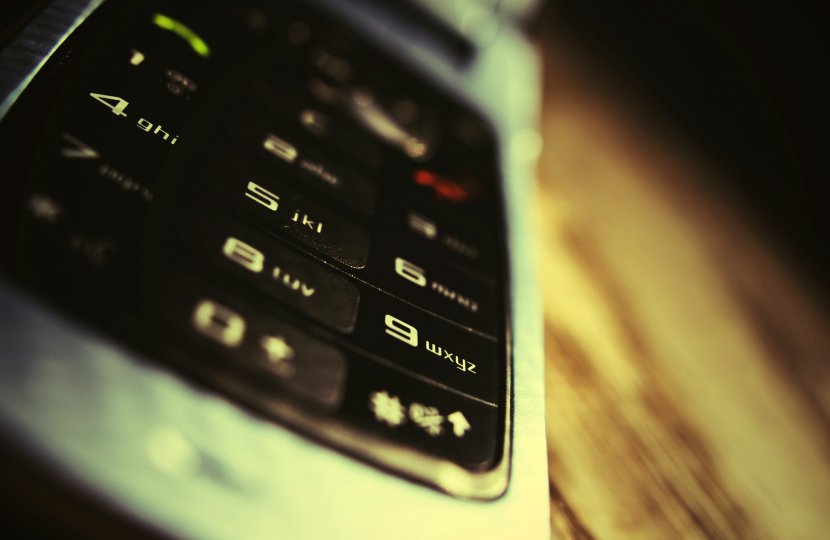 New findings about behavior involving mobile devices confirm what frustrated parents, supervisors, and teachers already believed: many Americans say that using a cell phone – or even its presence – during a meal, a meeting, or in the classroom is not appropriate. 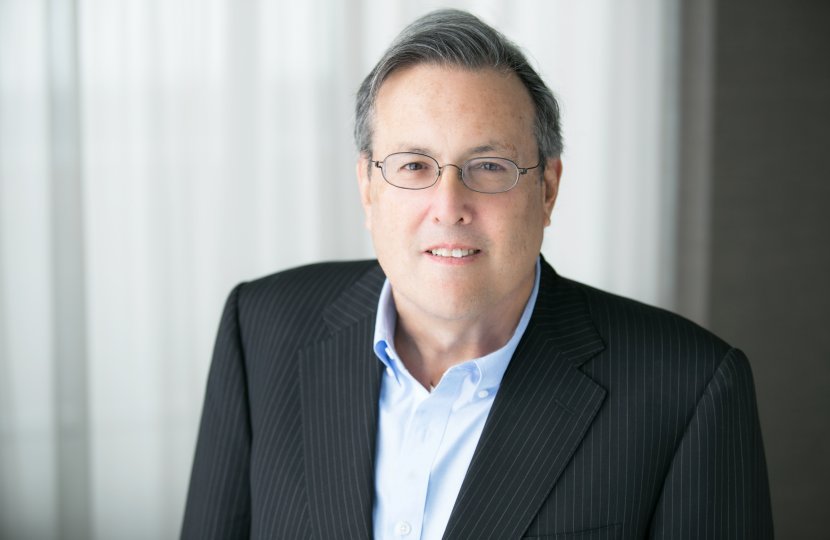 Is America at a digital turning point? 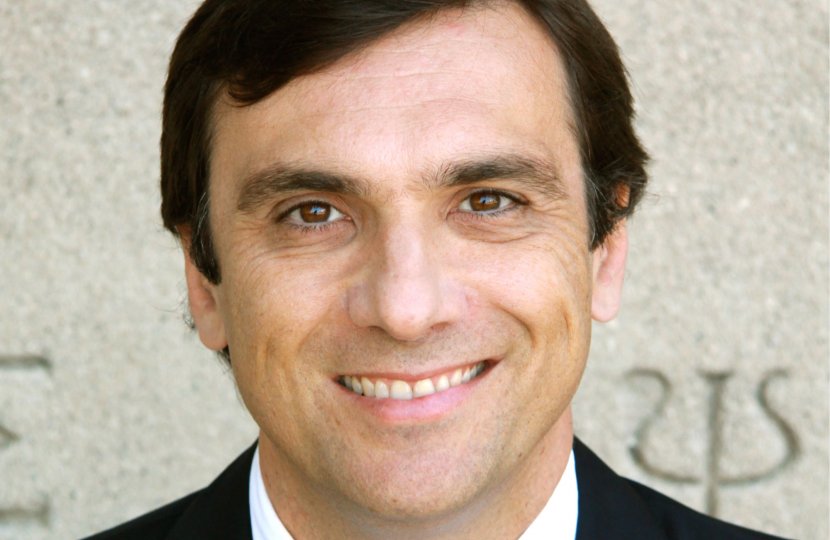 They may not admit it, but female players of a large online game are more hardcore than men or teenagers, according to research by communication professor Dmitri Williams, who found several surprises during his study of 7,000 anonymous players of “EverQuest II.” While 80 percent of players were male, female players spent more time in-world: 29 hours a week, versus 25 for males