An Impartial Look at Ronald Reagan

Vice Dean Philip Seib contributed a review of newly published biography on Ronald Reagan for The Dallas Morning News. Seib’s review of “Reagan: The Life”, brings a different perspective to how Reagan has been usually viewed.

“A few decades from now, a new generation of historians will examine the Reagan presidency with the dispassion born of distance. I predict he will fare well; the scandals will seem less relevant, particularly when compared to the fact that he achieved what he wanted to, which is something few presidents have accomplished.”

Newspapers are increasingly trying to save costs by joining forces with other papers in the same geographical area. The latest publications to adapt this model are the Los Angeles Times and the U-T San Diego. Journalism professor Gabriel Kahn told the LA Times that the mergers could impact the quality of journalism.

“You basically risk losing the connection with readers by pushing out more content that comes from some type of central editing room that is all of a sudden charged with serving numerous communities as efficiently as possible,” Kahn said.

This Behavior Could Mean You’re a Digital Addict

If you get anxiety from not knowing where your phone is or if you feel like your social media behavior is having a negative impact in your life, you might want to consider having a Digital Detox.

Professor Karen North told CBS news what to watch out for:

You find yourself transferring digital activity behavior like driving fast in the real world, as you would in a video game.
You get too caught up in your avatar, emoji or emoticons.

As USC increasingly focuses on becoming a more residential campus, residents of the communities surrounding the school are being affected. The community is experiencing gentrification and thus increasing rent prices in the area, driving locals to find a more economically friendly alternative.

In the last decade audiences have looked to other platforms for news and entertainment, and cable TV is failing to bring audiences back. Professor Gabriel Kahn told the Washington Post that he sees the major issue as adaptability.

“Cable TV, and TV news in general, is so ill-equipped for this,” Kahn said. “They’re still producing content for a screen in the living room.”

Professor Stacy Smith‘s research with the Media, Diversity, & Social Change Initiative has been featured in numerous publications. This week, the New York Times quoted her impressive research about women in film, when talking with Geena Davis and her recently launched film festival in Arkansas for women.

“In pretty much every sector of society, female leadership has stalled out in about the same range — interestingly, also around 17 percent,” Davis said, quoting Smith’s research.

Professor Karen North told SF Gate: “He was the one who was able to build the tool and the reputation in a way that it caught the attention of Americans and became an important tool in everybody’s hands.”

How PR People are Portrayed in the Media

The public relations practitioner has long been associated with negative connotations and views. But is the portrayal of this profession in pop culture changing the way people think about that career choice?

Professor Joe Saltzman discussed findings from his research on 300 movies and TV programs with PR Moment.com

“There are far more negative images in film than on television,” Saltzman said. “TV series may have more impact on the public because of the frequency and necessity to have likable people as leading characters, resulting in more positive than negative images of the PR man and woman.”

US Bullet Train: China and Japan Battle for Business

China and Japan already utilize high-speed trains for effective public transportation. Now, they want to bring that luxury to the U.S. Both countries are vying for contracts to be the first to build a bullet train in the U.S.

Clayton Dube, head of the USC U.S.-China Institute, is featured in a video by the BBC about the potential for a U.S. bullet train.

“It is striking that California is the site for this next struggle between these economic titans,” Dube said. 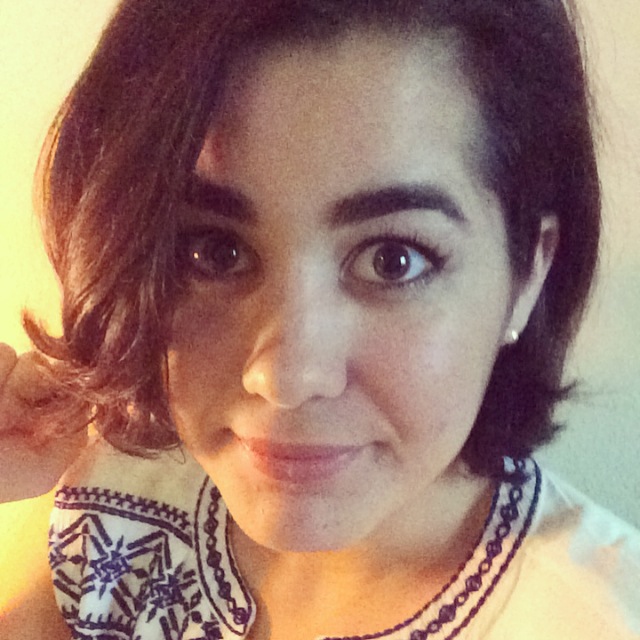 I'm a May 2015 graduate of the Strategic Public Relations M.A. where I was a representative of the 2013-2015 SPR class and worked for the Annenberg Public Affairs department on all things social media. I ...

New Study: Aging Americans Snubbed in Best Picture Films
It Doesn’t Get Better: No change for female, black, or Asian film directors in a decade