Roy Choi and Josh Kun will school you on how 'To Live and Dine in L.A.'

Professor Josh Kun's extensive project exploring the history of L.A.'s restaurants went to press last week; "To Live and Dine in L.A.: Menus and the Making of a Modern City" will hit shelved in June. However, as the LA Weekly noted, attendees of the Los Angeles Times Festival of Books will get a sneak peek of the project when Kun, talks with chef Roy Choi on Sunday. “We’re actually going to be looking at old menus together,” Kun said. “And then [talk] about how the historical menus can be a guide for thinking about issues of hunger and food access and food inequality.”

Dr. Rita Eichenstein Helps Parents Cope With the Loss of an "Ideal" Child

Professor Laura Castañeda recently did a Q&A with Dr. Rita Eichenstein, the author of "Not What I Expected: Help and Hope for Parents of Atypical Children," for the Los Angeles Magazine. How are parents supposed to react to, and cope with the fact that their child will not be what they expected, whether it is due to a learning disorder, the autism spectrum, a behavioral or psychological issue, or medical problem? This is the question that neuropsychologist Dr. Rita Eichenstein attempts to address in her new book. "With more than 20 years of experience working with atypical children, teens, young adults, and their families, Eichenstein approaches what is undeniably a delicate subject with both experience and compassion," Castañeda said.

The Importance of Knowing Your Worth

Award-winning photojournalist and USC Annenberg professor Miki Turner wrote an op-ed for The Huffington Post on the value of common sense and appreciating your self-worth. In her thirties and on a night out with her girlfriends, two gentlemen sent over free drinks for the first time in her life. When Turner asked one of the men why she and her friends were sitting alone on a Friday night in L.A., the man replied: "Because you look like work. You look like we'd actually have to talk to you." "I became smarter and stronger that night. You know why? Because I realized I am work," Turner wrote. She continued by saying that she has to be earned. "Why? Because I'm worth it. And if I go through life buying my own drinks it's cool because I can."

How Grumpy Cat makes her millions

Animals like Grumpy Cat and Brother Cream have achieved Internet fame in recent years, getting their own movie deals and ad campaigns. Social media expert and USC Annenberg professor Karen North commented in a CNN article about how social media has made this phenomenon possible. Social media "adds a personal connection, so if you're interested in a character like Grumpy Cat, then either people will send you more anecdotes or videos, or you can go and seek it out," North said. It's "a way of getting entertainment in the hands of audience members who become evangelists of the content, and spread it wider than the originator ever dreamed," she continued.

Debate: Hillary Clinton Sounds Populist Tone, But Are Progressives Ready to Back Her in 2016?

Professor Robert Scheer, editor in chief of Truthdig, participated in a roundtable discussion on Democracy Now! about Hillary Clinton's presidential bid. Clinton made her announcement through a two-minute video released online, sounding populist tones by saying she wants to be the champion of everyday Americans. Scheer examined Clinton's track record as first lady, senator and secretary of state, and criticized her hypocrisy. He specifically noted how Clinton fully supported her husband's administration and the welfare reform that destroyed aid for children in poverty. "I think it’s absurd to suggest she’s a friend of children who are in need or families," Scheer said. "As president, her husband, with her full-throated approval, destroyed the aid to families with dependent children, which 70 percent of the people on that program were children. It was the major federal program to help poor people and poor families, and in the cynicism of the Clinton administration, they destroyed that program."

Amazon aims to catch up to Netflix by distributing director Spike Lee's upcoming movie "Chiraq" through its Amazon Prime program. The five-year-old Amazon Studios has already begun negotiations with independent filmmakers to produce original content for them. Professor Jonathan Taplin, also a producer of Martin Scorsese's "Mean Streets," told The Street that Amazon and Netflix have the financial stability that many independent film companies lack. "They are both very well capitalized companies at a time when a lot of the production is done by undercapitalized indie producers who never know if they can actually make the payroll," Taplin said.

A Rape on Campus

In November 2014 Rolling Stone published an article revealing the details of the alleged gang rape of a University of Virginia student. Following the publication of the article, many people began to wonder about the veracity of the article. Further investigation revealed that the story was untrue. Professor Judy Muller was quoted in a recent Rolling Stone interview exploring the question "What went wrong?" "I read the initial report, it went viral the day it came out ... I remember being wowed by this story. Shame on me, it was my second thought 'Wait a minute, they're depending on one source,'" Muller said. Muller went on to evaluate the necessity to fact-check information provided by sources and maintain journalistic ethics in order to report factually and with integrity. 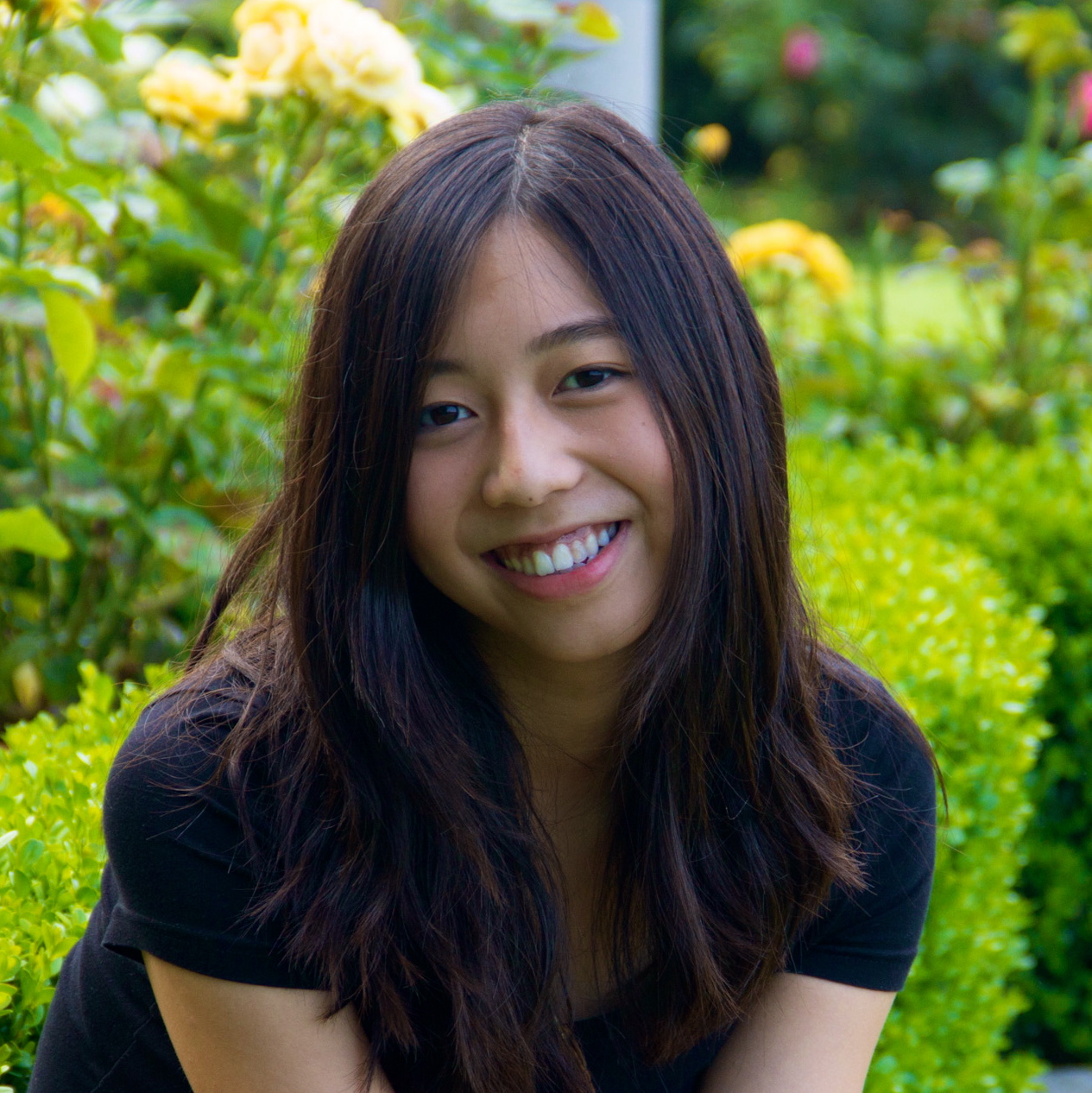 I am a student worker for Annenberg Public Affairs and Special Events and Blackstone LaunchPad USC. I am currently a junior majoring in Public Relations and double minoring in Web Technologies and Business Law.