Food, recreation and the arts as social justice in South L.A. 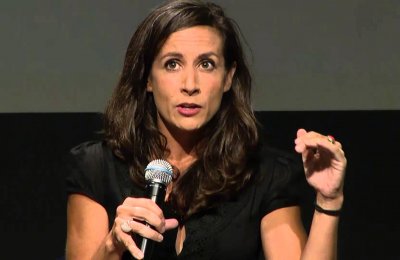