A new generation of film critics will emerge from a recent partnership between USC Annenberg and Sony Pictures Entertainment (SPE). One selected student will receive a $20,000 scholarship to participate in the nine-and-a-half month M.A. in Specialized Journalism (The Arts) program where he or she will work alongside veterans of the film and journalism industry to learn the intricate craft of critiquing cinema.

Specifically, the SPE Fellow will enroll in classes within USC Annenberg and USC’s School of Cinematic Arts and work one-on-one with esteemed critics and professors Kenneth Turan, Ella Taylor and Peter Rainer. 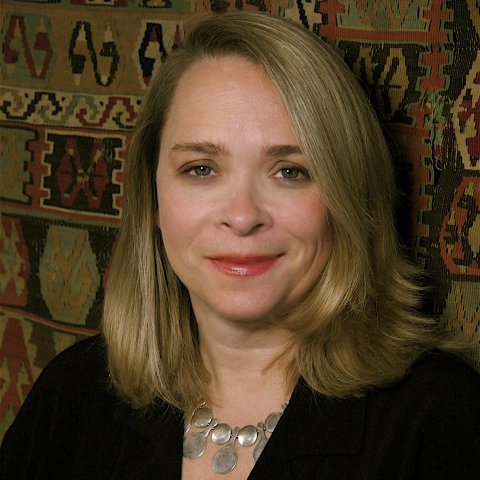 "This is remarkable opportunity for a young, budding film critic who is already proven, to some degree, to come to USC and be able to take courses from the School of Cinematic Arts, which are otherwise impossible to access without being a student in that prestigious school,” Sasha Anawalt, director of the Masters in Arts Journalism program, said. “This is a pipeline to Hollywood opportunity, a way to live and work in Los Angeles with the title of Sony Pictures Entertainment Fellow after one's name."

USC Annenberg’s Media Center will also offer the SPE Fellow a true newsroom experience where they will be surrounded by cutting edge technology and equipment, four unique media outlets and numerous hands-on editors.

Through these resources, candidates will enter the journalism field with crucial multimedia, digital and entrepreneurial skills.

Anawalt said training critics through a traditional cinematic studies lens will ensure the art of film criticism is preserved and practiced in upcoming years.

“In 2007, 50 percent of all arts journalists in this country lost their jobs,” Anawalt explained. “This broke the chain of young critics learning at the feet of their wiser elder critics inside a newsroom. What this SPE Fellowship addresses is the need to re-connect the generations, and capture the legacy, habits and discipline of professional film criticism before its elders retire from teaching or cease practicing journalism.”

Those interested must apply to the Master’s Program in Arts Journalism by April 30 and contact Sasha Anawalt at anawalt@usc.edu. Candidates will be asked to submit GRE scores, two letters of recommendation, two samples of work and a statement of purpose. Prior experience in film criticism is necessary.