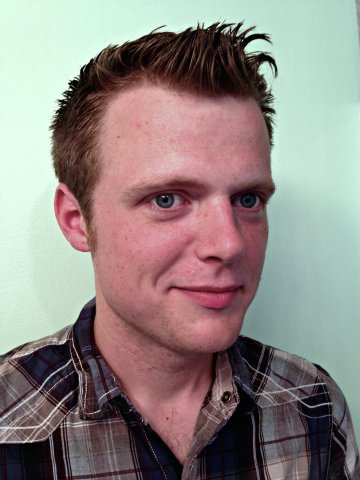 Ricky O'Bannon officially pioneered the role of in-house journalist as a paid practitioner, when he was hired by the Baltimore Symphony Orchestra after graduation in 2013 from the Arts Journalism Master's  program at USC Annenberg, where the idea of embedding journalists in arts organizations and institutions originated. O'Bannon's official title for the BSO in 2015 is writer-in-residence.

Additionally, Ricky O'Bannon Captures Attention for Music Journalism with His Data Visualizations in the Chronicle of Philanthropy.